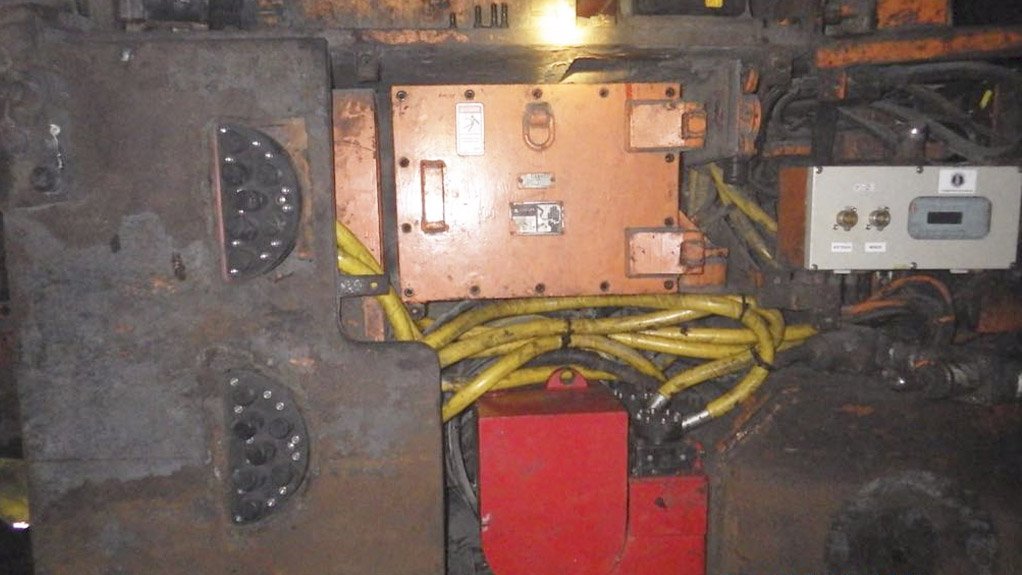 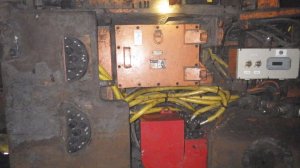 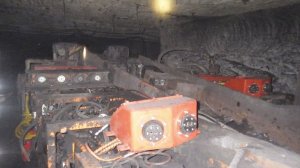 RANGE OF APPLICATION Explospot Automatic Fire and Explosion Suppression System have been used in different applications including, commercial and military vehicles, as well as gas pipeline protection
SAFETY TOP PRIORITY The installation of these systems demonstrated Exxaro’s determination to ensure a safe working environment

He adds that methane gas and coal dust explosion are still common in the international underground coal mining environment, with the latest example being a methane gas explosion at the Karvina mine, in the Czech Republic, in December 2018 which killed 13 miners.

South African developments in regard to methane gas and coal dust explosion mitigation started in the early 1990s. These efforts were sparked by a series of devastating events such as the Ermelo mine disaster at Tafelkop shaft in 1987 killing 34 miners or the Middelbult explosion in 1993 killing 45 miners.

The Department of Mineral Resources and Mine Health and Safety Council of South Africa have since introduced a range of mechanisms to prevent and mitigate explosions.

He points out the latest ‘guideline for a mandatory code of practice for the prevention of flammable gas and coal dust explosions’ being issued in 2002.

Additionally, Späth points out that prevention is the most important mitigation control, with good housekeeping and stringent maintenance of a mine’s code of practice essential.

“The track record of South African mines does prove that the investment and implementation of current preventive measures have paid off. This leads to the general misconception that the prevention is so good, that explosions do not occur in South African mines anymore.”

He notes that this theory can easily be contradicted by the statistic of suppressed explosion by automatic explosion suppression systems such as the “Explospot active barrier” which has suppressed six explosions in various mines since early 2000.

These systems, installed on the continuous miners will not only stop and suppress an explosion at the cutting face, but will also limit the development of toxic gases and the build-up of lethal temperatures.

Späth tells Mining Weekly that Explospot’s detectors can identify and verify an explosion within two milliseconds and activate the suppression system within five milliseconds. Using the active barrier systems can assist mine management in controlling the risks associated with mine explosions, thereby saving lives and assets.

Späth cites a successful ongoing project, which started in 2017, with midtier coal company Exxaro’s Forzando South underground mine, in Mpumalanga, to holistically mitigate the potential risk of gas explosion on site.

“This project includes the implementation of our methane gas and coal dust explosion mitigation controls on all of the mine’s continuous miners.”

He explains that the installation of these systems demonstrated Exxaro’s determination to ensure a safe working environment and work towards achieving zero harm at the operation.

Before installing these systems, Explospot together with Exxaro drafted a theoretical plan which outlined how the mine could implement these systems in steps. The implementation on each continuous miner can be seen as a unique installation. Although many components of the Explospot active barrier come “off the shelf”, each continuous miner has seen a range of changes and upgrades and subsequently the Explospot barrier needs to be fitted individually to each machine.

After installing and commissioning the systems, Explospot held workshops for the mine operators to ensure that all of them knew how to operate the systems, understood the importance of each system and knew how to ensure that they were looked after. This process was supported by Exxaro management that ensured that the awareness of the risk and in parallel how these Explospot barriers assist in mitigating the risk were underlined and explained to all underground staff during preshift reviews.

Meanwhile, Explospot is hoping to extend its service with Exxaro to install these systems at its Forzando North and Matla coal mines, says Späth.

The Explospot Automatic Fire and Explosion Suppression System have been used in different applications since 1994, including commercial and military vehicles, as well as gas pipeline protection.

“Our system can be customised to customer-specific requirements to optimise performance,” he concludes.