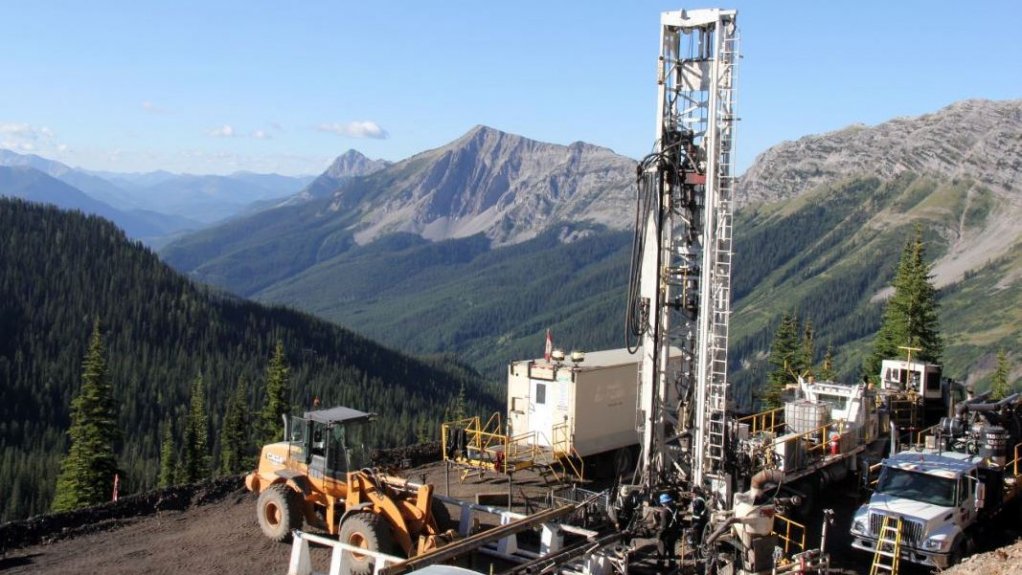 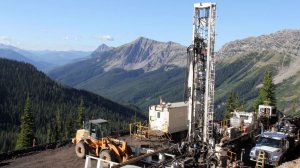 PERTH (miningweekly.com) – A bankable feasibility study (BFS) into the Crown Mountain coking coal project, in British Columbia, has found that the project could produce an average of 1.7-million tonnes a year of saleable coal and 57.5-million tonnes a year run-of-mine coal over a mine life of 15 years.

ASX-listed Jameson Resources this week noted that the project would require a capital investment of some $309-million, with cash costs estimated at $93.17/t, while the study estimated a post-tax net present value of $217-million and an internal rate of return of 27.2%.

The BFS estimated that the project would deliver post-tax net cashflows of $652-million.

Jameson told shareholders that the BFS reaffirmed that Crown Mountain represented a "compelling" high-quality coking coal opportunity for development within a" competitive" operating and capital cost structure, with access to existing common-user rail and port infrastructure.

The company said that the BFS has identified areas of potential optimisation, which would now be assessed in order to improve the overall execution and economics of the Crown Mountain project.

These optimisation activities would increase the coal handling and preparation plant (CHPP) hours, improving the yield through the production of higher ash product, reducing the capital cost of the CHPP by assessing either lower-cost Chinese steel sourcing for the current design or a modular pre-assembled plant design, as well as investigating contract mining or leasing of mobile equipment and workshops to reduce the up-front capital cost.

There was also the possibility to increase the existing inferred resource, with additional exploration in the Southern extension, the Australian company said.