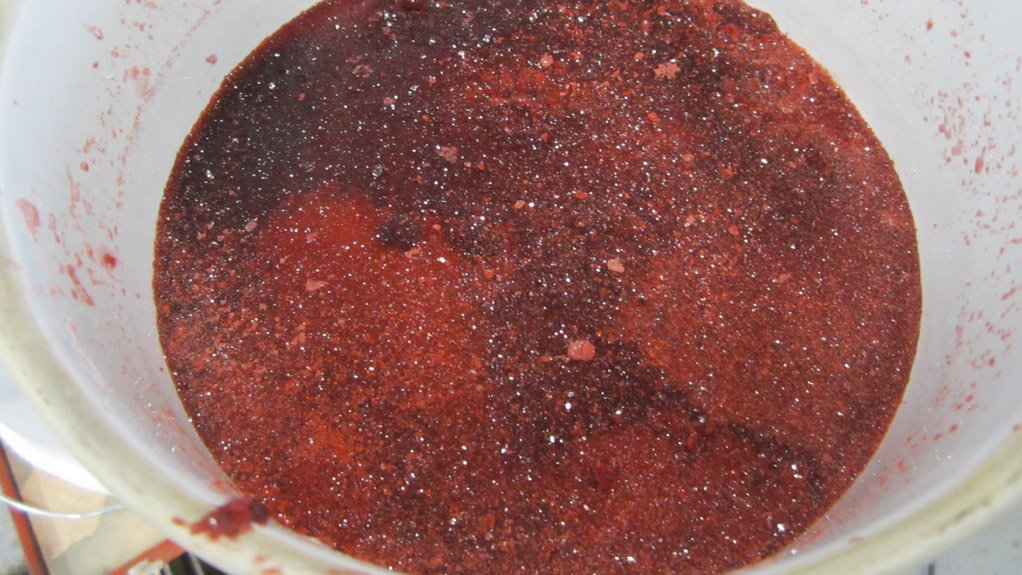 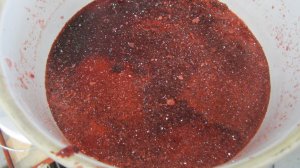 With cobalt trading above $17/lb and trending higher toward longer-term averages, project developer Fortune Minerals saw this as an opportune time to secure the project financing needed to build its Nico project, in Canada.

On January 18, it was announced that the company engaged PwC to secure project financing for Nico’s construction. “Upon receipt of the about $600-million needed to build the mine and refinery, construction can begin and is expected to take two to two-and-a-half years to complete,” explains Fortune Minerals investor relations manager Troy Nazarewicz.

President and CEO Robin Goad tells Mining Weekly that the development of Nico would make the North American development-stage mining company and past producer a reliable emerging producer of battery-grade cobalt chemicals for the rapidly expanding lithium-battery industry, allowing it to respond as the market transitions into a supply deficit.

Explaining that the demand for cobalt has been impacted on by accelerating consumption in lithium-ion batteries used in portable electronic devices, electric vehicles (EVs) and stationary storage cells, he says cobalt has already had a compound annual growth rate of about 6 % in the past 20 years, largely from use in batteries.

The automotive industry is now undergoing a transformative evolution from the internal combustion engine to electric drivetrains powered by lithium-ion batteries.

Tesla, for example, has validated consumer interest for mainstream EVs with 420 000 preorders received for its Model 3 with a deposit of $1 000 per car. Tesla has accelerated its production target to 500 000 vehicles between 2018 and 2020 to meet this demand.

The rest of the automotive industry is following suit, with Volkswagen announcing that it will have 20 EV models in production by 2020, Ford intends to have 40% of its models electrified by 2020, and Daimler and BMW see EVs accounting for 15% to 25% of sales by 2025, Nazarewicz explains.

“Governments are pushing for more, with Germany, the Netherlands and Norway all working toward a ban of the internal combustion engine. This disruptive transformation will have implications across the materials sector.”

Nazarewicz adds that the annual market for cobalt is greater than 100 000 t, with November 2016 being the first time concrete manifestation of new demand – reported to be between 10 000 t and 20 000 t – was witnessed for cobalt in EV batteries.

“This new demand was not accounted for last year and, with over $25-billion committed to expand EV lithium-ion battery capacity globally, more meaningful demand for cobalt and other energy metals is anticipated in 2017 and for the foreseeable future.”

In addition, he explains, lithium ion batteries are now being manufactured for use in commercial and residential stationary storage, where they enable storage of renewable power generated from wind and solar and offpeak charging from the electricity grid.

Further, the shuttering of a number of mines where cobalt is produced as a by-product of nickel and copper mining, due to low primary metal prices, resulted in about 6 500 t of production coming out of the market in 2016.

Moreover, there has been considerable pressure from major electronics companies to secure their raw materials from ethical sources, as a result excluding artisanal mines in the Democratic Republic of Congo (DRC) that use child labour and commit other human rights abuses and inducing a late 2016 production decline from these artisanal sources.

“The DRC, a politically unstable country, is responsible for 65% of cobalt mine production. President Joseph Kabila’s postponement of last year’s scheduled Presidential vote to 2018 was recognised as a ploy to retain power and has resulted in unrest and violent protests.”

China is now responsible for 52% of refined cobalt production and, following the purchase of the Tenke-Fungurume mine, in the DRC, now controls an additional 10% of refinery supply and about 85% of global refined chemical production.

Goad highlights that, as a new Canadian source of cobalt, Nico mitigates the worry over the geographic concentration of supply in politically unstable countries, promoting supply chain transparency and custody control from ores through to the production of value-added chemicals.

The Nico development could not, therefore, come at a better time, he says. It comprises a planned mine and concentrator, in the Northwest Territories, and a hydrometallurgical refinery in Saskatchewan, where concentrate from the mine will be processed into value-added products.

Nico has mineral reserves of 33-million tonnes, which is sufficient for a 21-year mine life at a production rate of 4 650 t/d. However, Goad indicates that the deposit remains open locally for additional expansion and there are several untested mineralised zones. There is also a ten-million-tonne satellite copper deposit located 20 km north of Nico that can provide future incremental mill feed to extend the life of the Nico concentrator.

In addition, the life of the refinery can be extended beyond that of the mine, as it is designed with the flexibility to be able to toll process concentrates produced by other mines. The longer-term vision of this plant is also to diversify production with the inclusion of battery and metals recycling.

The primary products include battery-grade cobalt chemicals needed to make lithium-ion batteries, gold doré and bismuth metals and chemicals, with copper produced as a minor by-product.

Construction will provide employment for 600 people and, once operational, the mine will employ up to 250 people, with a further 100 people employed at the refinery. The project will also generate about C$40-million in royalties and provide contracts worth about C$650-million.

The two executives further contend that development of the mine will also result in legacy infrastructure that will benefit the communities around the mine for years to come, highlighting the construction of a 97 km public road to the community of Whati by the Northwest Territories government and the 50 km spur road to the mine, which Fortune plans to construct.

“These roads eliminate the dependence on seasonal ice roads or expensive air transportation and lower the cost of living for residents in the Tlicho communities. It also provides a commutable employment opportunity,” Goad explains.