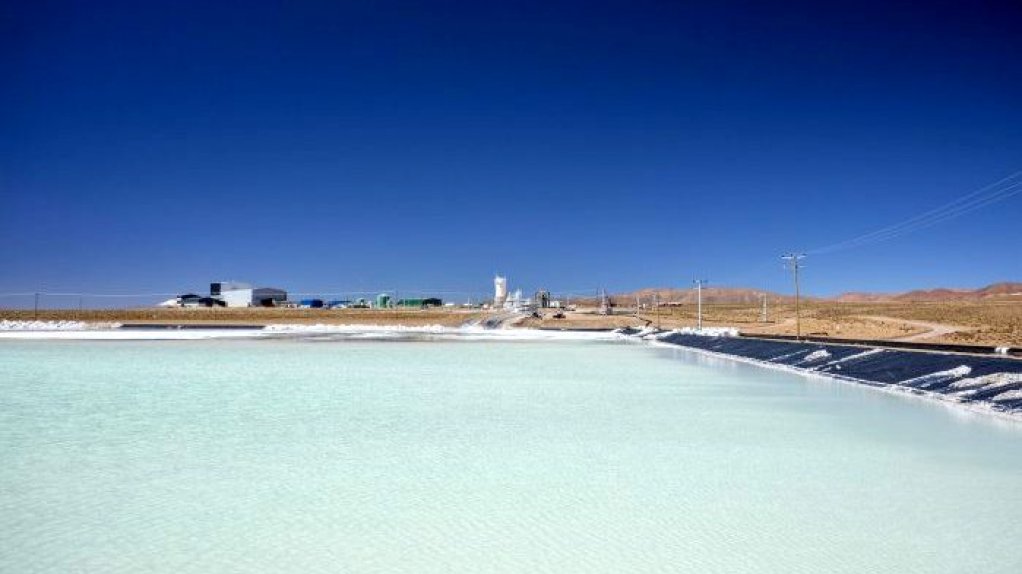 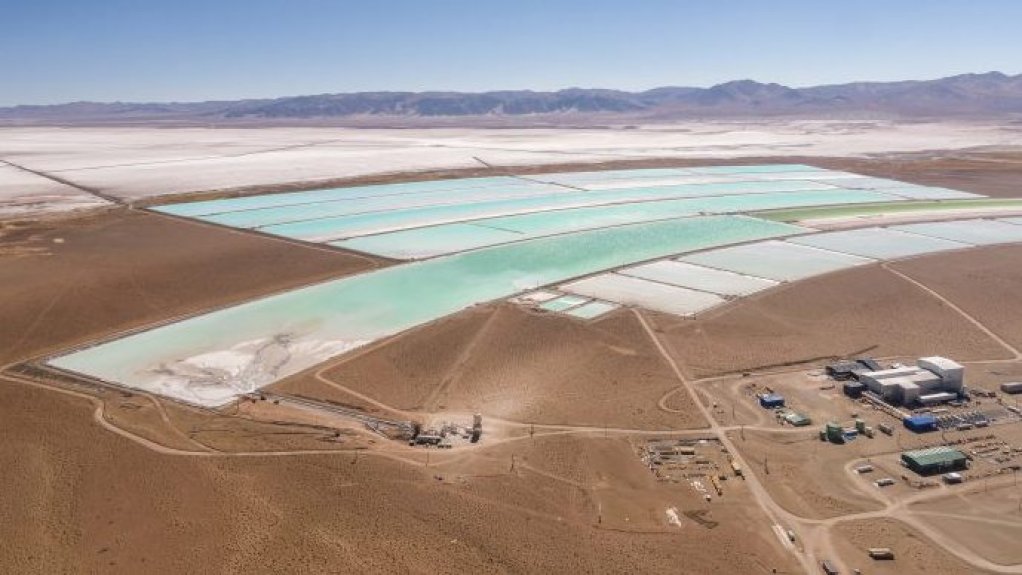 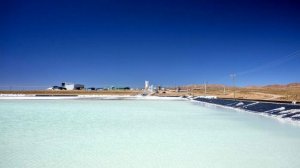 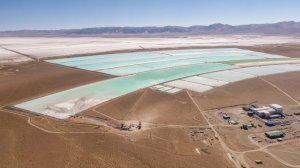 The ASX- and TSX-listed miner said that operations have been suspended to allow cleaning of the site and rotation of staff after 35 employees tested positive for the virus.

Orocobre said on Monday that 18 of the 35 positive tests have been directly linked to a single person, who originally tested negative and was asymptomatic at the start of the shift roster.

The remainder of the 189 employees within the operation have been tested, with a further 17 cases identified which were asymptomatic and not linked to the original case. All employees had tested negative at the start of the roster.

Operations are expected to resume early this week, and the suspension is not expected to affect either the operational or financial results.