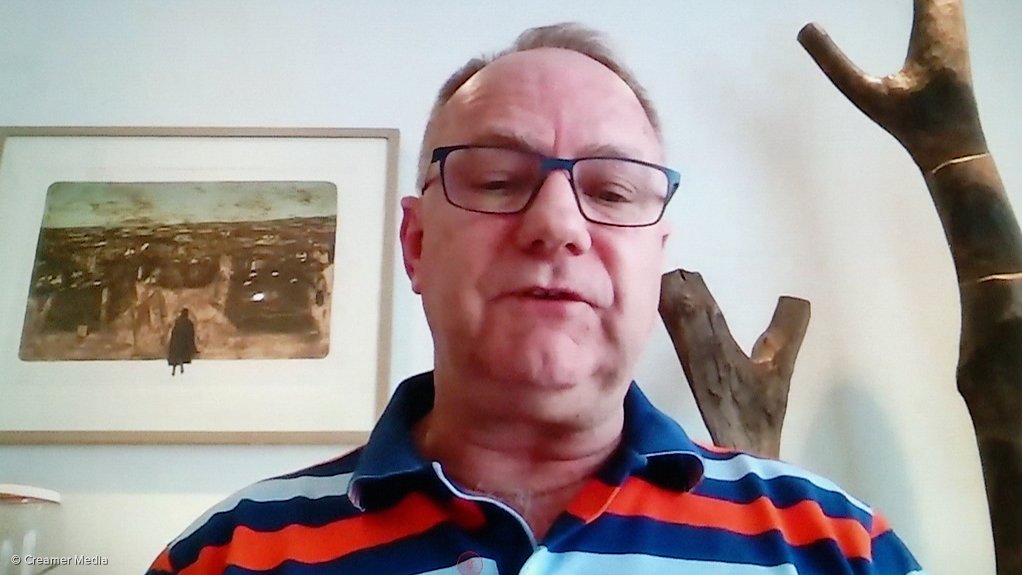 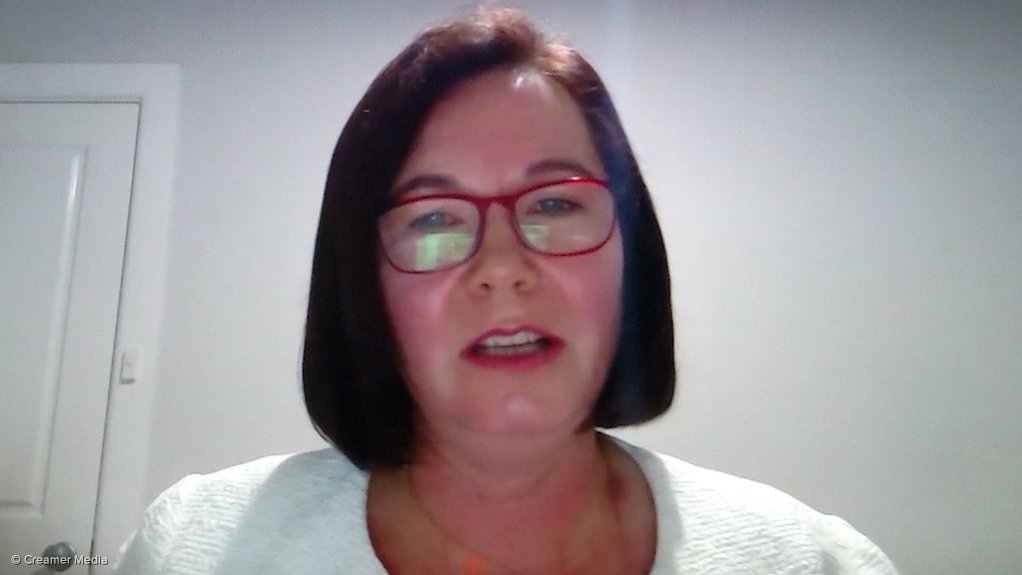 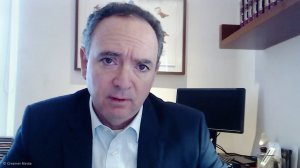 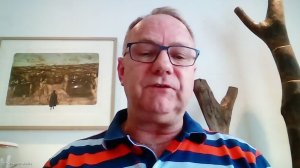 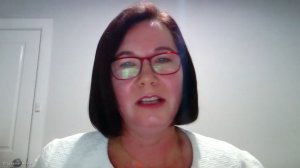 JOHANNESBURG (miningweekly.com) – The Covid-19 pandemic has allowed the mining industry to highlight and strengthen its role as a catalyst of social development in the areas in which it operates, Minsur CEO Juan Luis Krueger said on Monday.

Krueger was speaking during an International Council on Mining and Metals (ICMM) online panel event on what the mining industry has learnt from Covid-19. Anglo American CEO Mark Cutifani and Minerals Council of Australia CEO Tania Constable also participated in the conversation, which was led by led by ICMM CEO Tom Butler. (Also watch attached Creamer Media video.)

“We work in very remote rural communities where the government is basically not present and I think the role of the mining industry in assisting these communities and protecting the people from the Covid pandemic has been fundamental.

“It has really reinforced the role that we play as an industry, having a very strong capacity to positively impact and create shared value in the areas where we operate,” said Krueger.

Minsur is a Peru-based mining company engaged in the mining and refining of tin and copper. It is also involved in the exploration for new minerals deposits, with a focus on gold, silver, lead, and zinc ores.

“I think that as well as an industry, we have illustrated the importance and effectiveness of articulating initiatives through our industry associations than ever before and in order to deliver real support and impact, like donating through the mining chamber medical tests and oxygen plants et cetera, like never before. This has certainly created a very significant impact.

“This situation has pushed us to the limit in breaking many operational paradigms, forcing us to become much more flexible and efficient; truly thinking out of the box and relearning to keep our businesses running.

“The migration to work remotely from home, not only administratively but also in technical activities, has been remarkable. The capacity to adapt our organisation, changing the operating model, and migrating into an agile type of a structure, deploying resources according to the new requirements, and priorities of the business during the pandemic, have also been remarkable.

“As a result, I believe the mining industry has been the first to resume its activities in Peru and Brazil, and is currently operating almost at pre-Covid levels. This has required a significant change in culture, where we’re going basically against human nature, especially in Latin America, where we want to be very close to each other. Changing that by implementing social distancing and the importing of protocols has been a very difficult challenge in terms of the cultural change. Changing a culture sometimes takes years yet in this case it was only a few weeks,” he said

Minsur, Krueger told the event covered by Mining Weekly, had been trying to set up a new healthcare facility for several years without success.

“This has allowed us to leapfrog projects that have been stalled for years,” he said.

Following the outbreak of the pandemic, it took one month to establish what he described as the best healthcare facility in the area.

“We realised very early on that healthy operations require healthy communities, so we have all the protocols in place,” he added.

Cutifani told the virtual conference that Anglo did surveys with communities and tried to understand what people were most worried about and what they saw as the way of protecting themselves.

“Thirty-five per cent of respondents in South Africa said it was God that would help then get through. A cue for us was to contact our local churches and say how can we engage with you and your constituents and help provide what we can provide to keep them safe. So that’s where the food parcels and a whole range of other things that we hadn’t thought of ourselves, started to come into play.

“Let’s say it took around two or three weeks for people to start trusting each other in a very different type of discourse and conversation…and it starts to create a critical mass of people behaving consistently and trying to help keep each other safe, and I think businesses beyond mining can play that role. That’s been a real big learning,” Cutifani said.

Constable said that in Australia, the value of the power of a whole industry working cooperatively together meant that the country's mining industry did not have very many Covid cases. "We lost no lives and we made sure that all our communities were supported. The power of a whole industry working together quickly was demonstrated at its very best," she said. (Also watch attached Creamer Media video.)