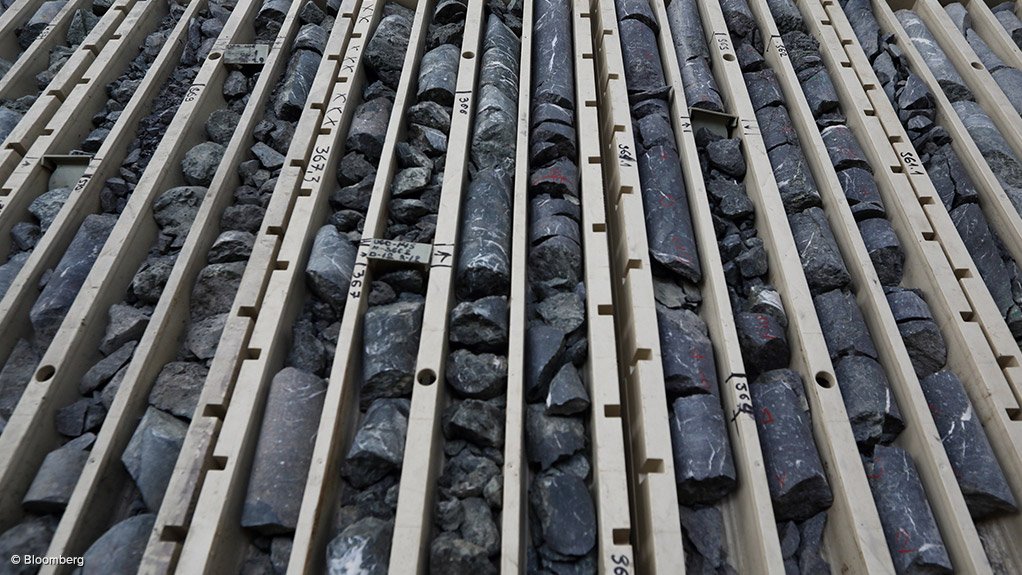 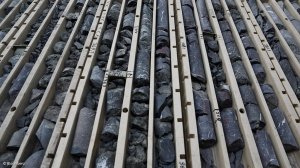 PERTH (miningweekly.com) – Mineral exploration expenditure in Australia fell by 0.6%, or some A$4.3-million, to A$712.7-million in the March quarter, new data by the Australian Bureau of Statistics (ABS) has found.

The ABS on Tuesday noted that exploration expenditure in New South Wales fell by 20% in the March quarter, or by about A$17.1-million.

In original terms, mineral exploration expenditure fell by 20.1%, or A$151-million, to A$602-million in the three months to March, with expenditure on existing deposits falling by 16%, or A$71.8-million, while expenditure on greenfield discoveries fell by 26.1%, or A$79.2-million.

Base metals exploration saw the largest decrease in expenditure, the ABS said on Tuesday, falling 28.8%, or A$57.5-million.

The Minerals Council of Australia (MCA) noted that the fall in exploration expenditure reflected the significant impact of Covid-19 on Australia’s exploration sector, and reinforced the case for the government to do more to attract mineral exploration investment.

“Lower prices for many commodities and restrictions on regional movements in key mining areas are likely to result in further falls in the current quarter,” said MCA CEO Tania Constable.

“Exploration investment is the foundation of the mining industry, which generates A$290-billion in export revenue, supports 1.1-million direct and indirect jobs and pays A$39-billion in royalties and taxes every year to governments across Australia.

“If these benefits are to continue in the future, more must be done to attract exploration investment to Australia.”

Constable said that to retain its international competitive advantage in geoscience, boost exploration activity and incentivise job-creating mine development in new regional areas, the government should extend and expand its investment in early-stage exploration programmes in emerging mineral provinces in regional Australia.

“Pre-competitive geological surveys such as Geoscience Australia’s Exploring for the Future programme are an important public good that the government should continue to fund as a matter of priority.

“This investment will deliver significant economic benefits. A recent independent review of Exploring for the Future by ACIL Allen showed the net benefit to taxpayers of the A$100-million programme could be as high as A$632-million.”

She noted that investment in exploration would deliver economic returns for future generations while supporting exploration jobs through the Covid-19 pandemic and during Australia’s recovery.