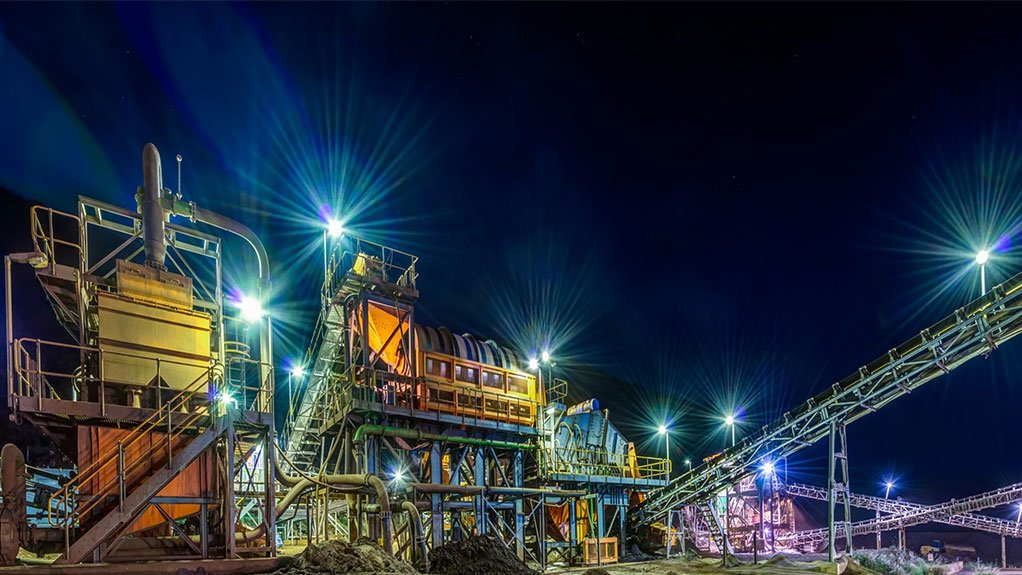 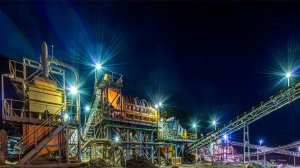 BUSINESS BOOMING In the period following the pandemic, the number of brownfield developments increased for the diamond industry in the Southern African region

The Covid-19 pandemic was a blessing in disguise for the diamond industry, as supply constraints caused by the knock-on effects of the restrictions resulted in increased prices, after sustained periods of subdued commodities prices, says minerals processing plant supplier Bond Equipment business development manager JP Oosthuizen.

A subsequent recovery in production has also underscored the mining industry’s ability to endure, he tells Mining Weekly.

During Covid-19, many industries had to deal with heavy impacts on their operations because of the restrictions, resulting in financial losses and retrenchments.

However, there was a marked increase in business for the mining industry, owing to a commodity price boom that bolstered profits, even if production was subdued.

Oosthuizen says, in the period following the pandemic, the number of brownfield developments increased for the diamond industry in the Southern Africa region.

He adds that the increased number of opportunities in the diamond industry locally has also given Bond Equipment new projects.

The company has been involved in technological innovation deals, which have resulted in improvements in diamond handling, precise diamond cutting and efficiency, resulting in reduced costs and profitability.

“We’ve experienced a boom and an increase of work in our manufacturing facility since the pandemic, and I can say that the mining industry has managed to sustain itself and recover quickly. This has led to a welcome project pipeline competing for our time and capacity. I think there are a number projects in the Southern Africa mining industry, specifically for diamonds, which have worked well for us,” he explains.

The diamond and mining industries have played a major role in the economies of South Africa, Botswana, Lesotho and Angola, he says, noting that the mining industry’s ability to revive itself has ensured that economies with thriving mineral sectors recover better from the pandemic.

Further, a mining report by advisory and services company PwC , released in October 2021, states that the mining industry in 2021 added an estimated R229.1-billion to government revenue through the collection of direct and indirect taxes, as the sector benefited from a commodity price boom that boosted profits.

The yearly report also indicates that the mining sector was one of the most resilient sectors, emerging strongly from the effects of Covid-19.

Oosthuizen says the pandemic has also prompted the company to look at potential locations for new diamond processing plants.

“I think that, at this stage, the developing hot spot is Angola and there are a lot of undeveloped tenements – the small miners are becoming bigger, and the large companies are becoming even bigger. We are also exploring new areas, especially in the north of Angola. This is visible in the drive from government to support mining companies that are exploring the area.”

He notes that, although the pandemic yielded positive results for the company, the negative impact thereof on the maintenance of plants, in terms of inflation price in the construction industry, has made materials and steel prices expensive to procure.

“If you look at the industry, since Covid-19, we’ve experienced a significant increase in raw material and steel prices, as well as in energy costs. We are working diligently to minimise this effect on our projects,” he reveals.

He adds that Bond Equipment has expanded its horizons over the years by delivering complete processing plants in the Southern Africa region, including two mines in Zimbabwe.

The company previously completed several plants in Russia for Russian mining giant Alrosa, and in Canada and Australia.

“Usually, when the diamond prices or commodities prices cycle up, mining companies tend to place an order with us. So, we try to get involved early on, using marketing strategies to put out our name and products – we are the company of choice with our turkey processing solutions,” Oosthuizen concludes.