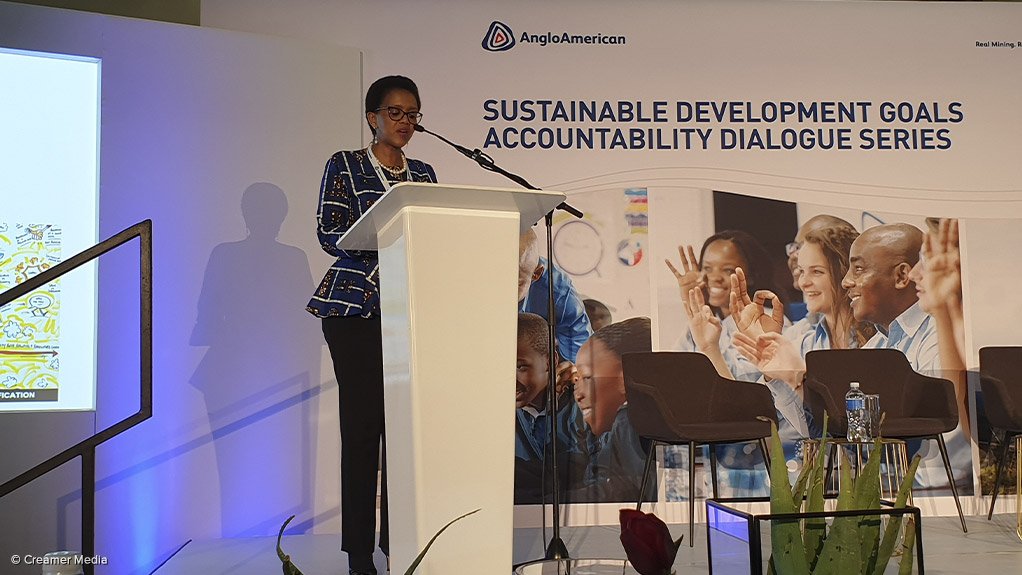 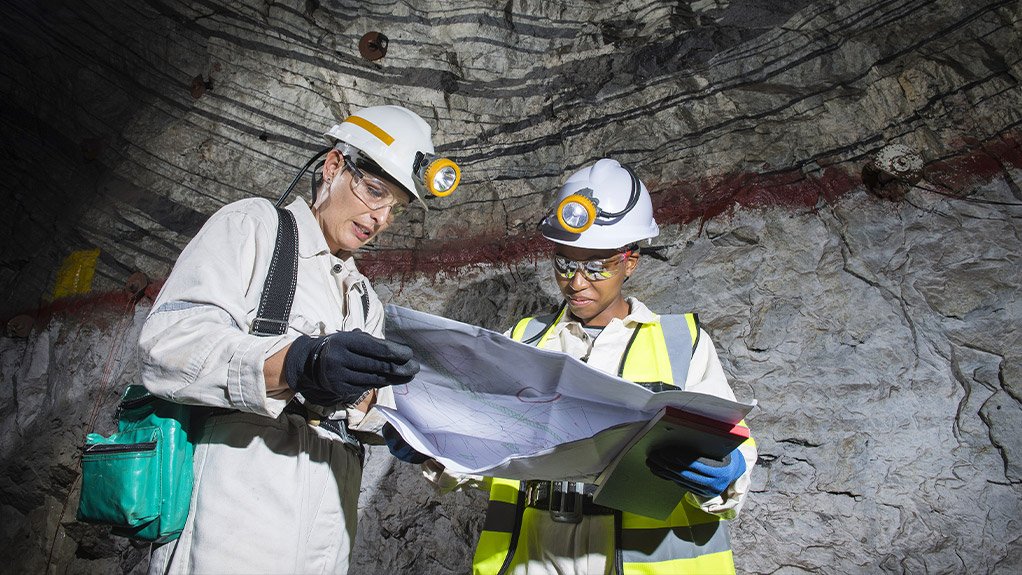 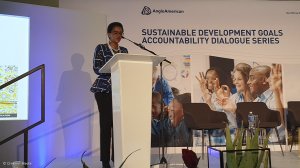 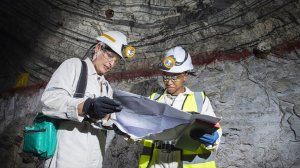 Minerals Council South Africa health head Dr Thuthula Balfour believes that Covid-19 has provided a springboard to drive change within companies – which have had to adapt to a ‘new normal’ by automating certain work processes, while enabling flexible working hours – adding that this adaptation can be geared toward driving inclusivity and gender diversity.

Balfour explains that 2020 has been a banner year for the inclusion of women, with the Minerals Council, in March, simultaneously publishing a Women in Mining White Paper and launching the ‘Stop Abuse’ campaign to tackle gender-based violence.

It proposes action plans for companies to ensure that women, who comprise 12% of the industry’s workforce, are provided with equal opportunities and pay, as well as engendering a safe work environment.

To this end, the White Paper highlights strategic priorities around gender diversity, the gender pay gap and policies and programmes.

Balfour explains that, before this year, efforts by Minerals Council members to attract and retain women in the workforce varied, and that the White Paper is meant to provide a basis for further progression.

Moreover, because of the inconsistency in how industry addressed gender inclusivity, the council decided that it would be beneficial to adopt a similar approach to the one that has seen dramatic improvements in mine health and safety.

“One month is not sufficient to address the issue of gender parity, and so the issue has been elevated to a status similar to that of safety, which is considered a fundamental priority every day.”

Balfour adds that the inaugural National Day of Women was held on August 21. She notes that in future, the day will be used to reflect on the progress made in terms of women advancement and inclusion, with companies reporting on their successes and challenges in implementing programmes and policies, to foster best practice and spur further advancement.

Consequently, the council will establish a task team to oversee, monitor and evaluate the implementation of the foundational measures. Balfour explains that the scope of this task team is still being discussed. However, she stresses that the council will not prescribe measures, as its role is to facilitate learning between companies.

“The idea is that companies choose to implement leading practises that have worked for others.”

Some of the broad measures that can be implemented fairly quickly are: developing policies and diversity and inclusion programmes, with input from men in the industry; the inclusion of women in mining being part of key performance indicators in senior management’s performance plans; and workplaces being reviewed and adapted to ensure that they cater to women’s needs.

On the last issue, Balfour notes that the industry still deals with issues relating to appropriate ablution problems and sourcing PPE designed for women, which she says are basic issues that should have been addressed.

Meanwhile, the campaign to address gender-based violence is aimed at both men and women, defining abuse and spelling out the potential consequences of abusive action. The council is also looking into establishing industry-level mechanisms for the safe reporting of incidents of violence and harassment.

Two of the issues highlighted in the White Paper were the gender pay gap and issues around demographic-based representation.

“The gender pay gap is a worldwide phenomenon to the extent that European countries now have programmes that monitor it.”

She adds, that because salaries tend to be confidential, companies need to commit to review whether they are discriminating against women. “It’s about incremental progress. If this year you’ve found that there is a gap, then you put in place systems so that you can address it, and you commit to measuring the success of these systems and then changing them, over time, if needed.”

In terms of representation, the White Paper noted: “Although progress has been made in the percentage of women in the sector, targets for black and coloured women are still not being met in most instances. This is, however, not the case for white and Indian women, as their percentage is beyond the respective national or provincial proportion of economically active population.”

“With the first Mining Charter, which required that companies ensure that 10% of their workforce comprised women, companies simply employed white women. That was inclusivity-driven by legislation, not by conviction in the need for transformation. Unless there is a concerted effort to try to ensure that the workforce reflects population demographics, companies will continue with a ‘tick-box’ approach,” Balfour says.

Similarly, “women account for 51% of the population and yet the target for mining companies is merely 12%. Yes, there are occupations that are not ideal for women. However, in many instances women are just as capable, and companies should provide them with opportunities to develop as far as possible.”