‘Cost-reflective’ electricity tariffs a must – chamber

‘Cost-reflective’ electricity tariffs a must – chamber 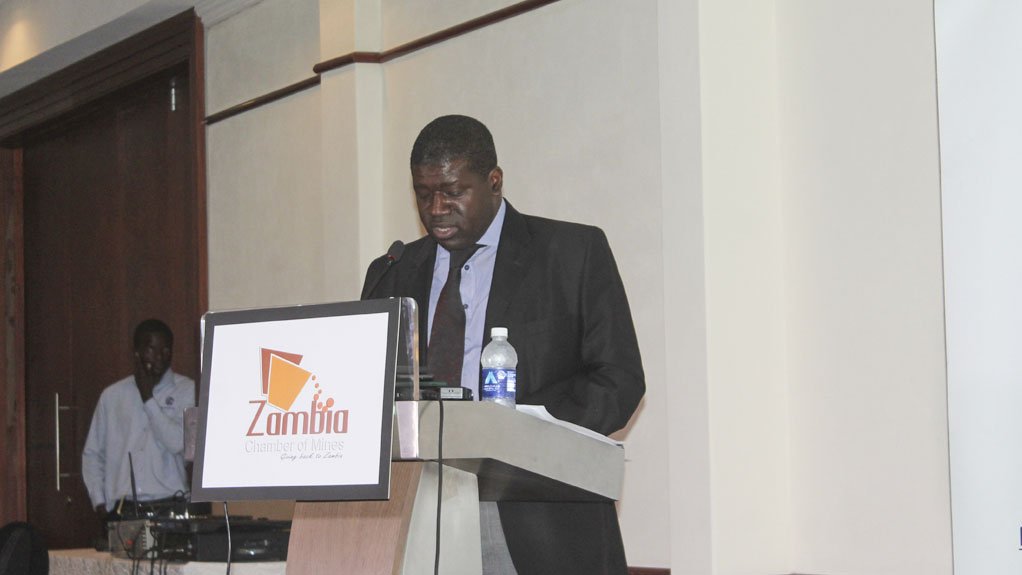 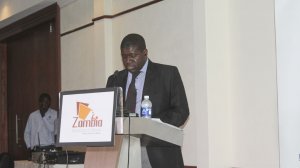 NATHAN CHISHIMBA At present, the cost of producing electricity in Zambia is not known

n a statement released in March, Chishimba discusses the challenges and opportunities facing the power sector and how these are likely to affect Zambia’s economy.

“At present, the cost of producing electricity in Zambia is not known, as the last study done for Zambia Electricity Supply Corporation was ten years ago, in 2007. However, a new study, funded by the African Development Bank, is expected to start in the course of 2017.”

Chishimba says it is “absolutely crucial” that the findings of this study be the basis for both tariff and sector reform.

“Zambia needs a revitalised, reformed power sector able to deliver cost-efficient, competitively priced electricity to grow the economy, employment and disposable incomes. Bringing this about is a mammoth strategic task, the effects of which will be felt decades from now. It must be done properly.”

The idea that tariffs should be based on the known cost of producing electricity efficiently is one shared by Finance Minister Felix Mutati, says Chashimba. “It’s worth recalling that the Minister said in his 2017 national Budget speech that cost-reflective tariffs do not mean ‘consumers should end up paying for inefficiency’.”

The idea of reforming the power sector was also increasingly accepted, not just by government, he notes, but also by the country’s Energy Regulation Board.

“Minister Mutati said in his 2017 national Budget speech that government would conduct a review of the overall structure, governance and operations of the electricity sector, including generation, transmission and distribution. And the Energy Regulation Board issued a paper in 2016 discussing the pros and cons of various reform options in developing countries like Zambia.”

Illustrating the concern that the mining industry and other stakeholders have regarding electricity costs, Chishimba reveals that proposed electricity tariffs at Zambia’s newest power projects are more than 20% above global benchmarks established by the US Energy Information Administration.

“What this suggests is that Zambia’s electricity is not being produced efficiently by global standards, or there is a lack of transparency around the way in which tariffs are calculated.

For new sources of electricity to facilitate economic development and power Zambian homes, it has to be competitively priced. Electricity that users cannot afford is little better than having no electricity at all,”

Competitively priced electricity is increasingly important in a developing country like Zambia, owing to industries needing to generate “much-needed employment” and households’ need for affordable power that helps fuel the growth of the middle class, a key barometer of social progress.

Chishimba adds that the mining industry has never shied away from the reality of cost-reflective tariffs. “We are business people, after all, and costs are something we deal with every single day at our mines. We are fully committed to tariffs that reflect the cost of providing electricity in an efficient, transparent and internationally competitive manner.”