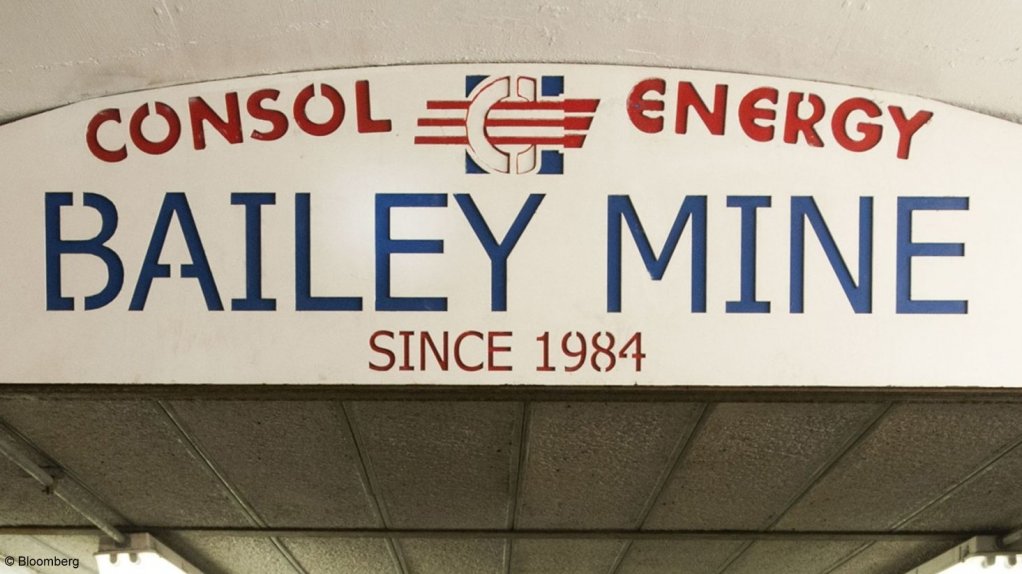 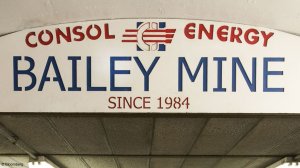 The fast-spreading coronavirus pandemic is affecting US coal operations, with two companies on Monday announcing that they would idle operations in response to Covid-19, which has hit the global economy hard.

NYSE-listed Consol Energy said it would curtail production at its Bailey mine, in Pennsylvania, for two weeks, after two employees tested positive for the disease.

The United Mine Workers of America has warned that coal mining workers are at significant risk from the coronavirus, as a large portion of workers may have black lung, which could be an underlying health condition that could exacerbate the symptoms of Covid-19.

Consol noted in a statement that the temporary curtailment of Bailey was borne out of an “abundance of caution” and said that its other operations in the Pennsylvania Complex, including the Enlow Fork and Harvey mines, continued uninterrupted.

Meanwhile, Nasdaq-listed Alliance Resource Partners (ARLP) announced that it would temporarily cease coal production at all its Illinois basin mines, saying that the actions by world leaders to combat the deadly virus had crushed demand for energy. In addition, the price war initiated by Saudi Arabia and Russia had lowered oil prices even more.

The idling is scheduled to last through April 15, although ARLP said that the actual return to production could be accelerated or extended, based upon business needs of its customers.

"It is important to note that approximately 75% of our domestic sales are targeted to states that depend on coal, more than any other fuel, to generate electricity," said president and CEO Joseph Craft.

"As serious as the disruption caused by the virus has been to the citizens of these states, imagine the impact if our miners didn’t show up every day to ensure the reliable supply of this essential fuel necessary to keep the lights on. We remain in constant contact with our customers and stand ready to meet their needs for this essential fuel."

“Although we are suspending formal guidance, we currently anticipate ARLP's total sales tons for 2020 will be approximately 25% below our initial expectations. At the same time, assuming we can successfully fulfill our coal sales commitments this year, the improvements to ARLP’s cash flow resulting from the steps outlined above are expected to substantially offset lower revenues, allowing us to maintain ample liquidity and protect our strong balance sheet."

Ratings agency Moody’s last week said that US coal producers would feel the pinch of Covid-19, as individual states shut down much of the industrial economy to try and stem the spread of the disease.

Coal-fired power plants are US thermal coal producers' most significant customers, but their purchases have dropped off significantly over the last decade, even before Covid-19. Before the intensification of the pandemic in the US, Moody’s expected that coal production would fall by between 15% and 20% this year to between 550-million and 600-million tons. The agency now expects that industry conditions will worsen beyond this forecast – driven by the weakened electricity demand in commercial and industrial operations.