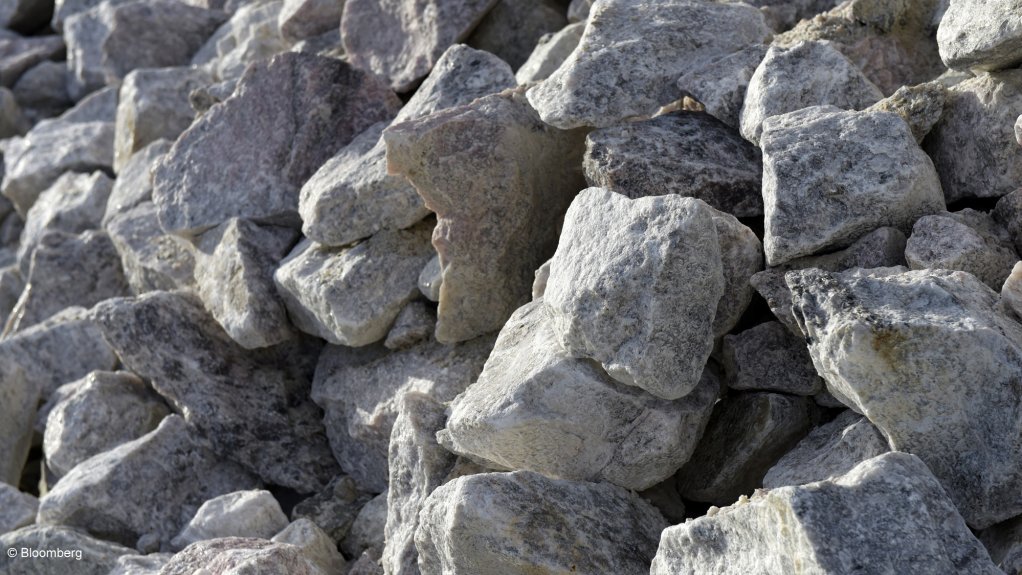 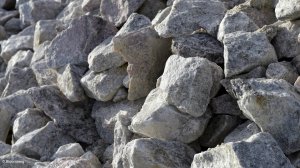 British mining company Cornish Lithium has turned to crowdfunding to raise £1-million for drilling at its lithium project in Cornwall, south-west England, further advancing its strategy of opening a domestic source of the strategic mineral.

This is the first UK crowdfunding in the mining sector and comes at a time when many junior exploration companies globally are struggling to raise funds through traditional markets.

Announcing the crowdfunding initiative, which went live on the Crowdcube platform on Friday, the company said that it had received a “huge” expression of interest over the years from the Cornish community and the wider public to invest in the project.

As a Financial Conduct Authority-regulated platform, Crowdcube would give those interested in investing in Cornish Lithium the opportunity to become direct legal shareholders in the company.

“We strongly believe in the potential of lithium extraction in the county and look forward to welcoming new, as well as seasoned, investors to join us on the exciting journey ahead. The potential to develop a new industry in Cornwall, focused on metals which will be key to a low-carbon future, could be of huge importance for the future of British industry,” said Cornish Lithium CEO Jeremy Wrathall.

Lithium is a key ingredient used in the fast-growing electric car battery sector and the UK government is hoping to develop a local supply chain. Last month, the government made available funding under the Faraday Battery Challenge to examine the potential to provide lithium from domestic sources, including rocks and brine.

The UK is reliant upon imported lithium compounds, with the vast majority supplied from China, for use in the lithium-ion batteries that will power the electric vehicles of the future.