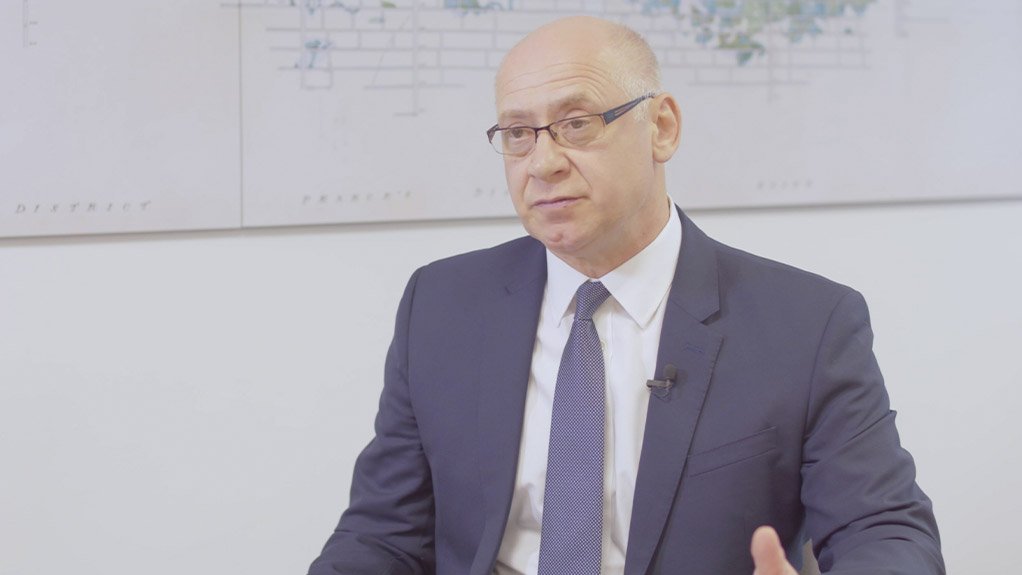 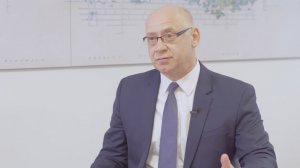 The British mining company that turned to crowdfunding to raise cash for its lithium project in south-west England has successfully met its target of £1-million – 12 days after launching its campaign.

Cornish Lithium raised nearly £1.04-million by Thursday, from 720 investors, on the Crowdcube platform.

The funds raised will go towards progressing the drilling programme at the Cornwall lithium project, where Cornish aims to extract lithium from geothermal waters that occur naturally and circulate beneath historic mine workings.

Lithium is a key ingredient used in the fast-growing electric car battery sector and the UK government is hoping to develop a local supply chain. Last month, the government made available funding under the Faraday Battery Challenge to examine the potential to provide lithium from domestic sources, including rocks and brine.

Cornish Lithium was founded by Jeremy Wrathall, who is also CEO.