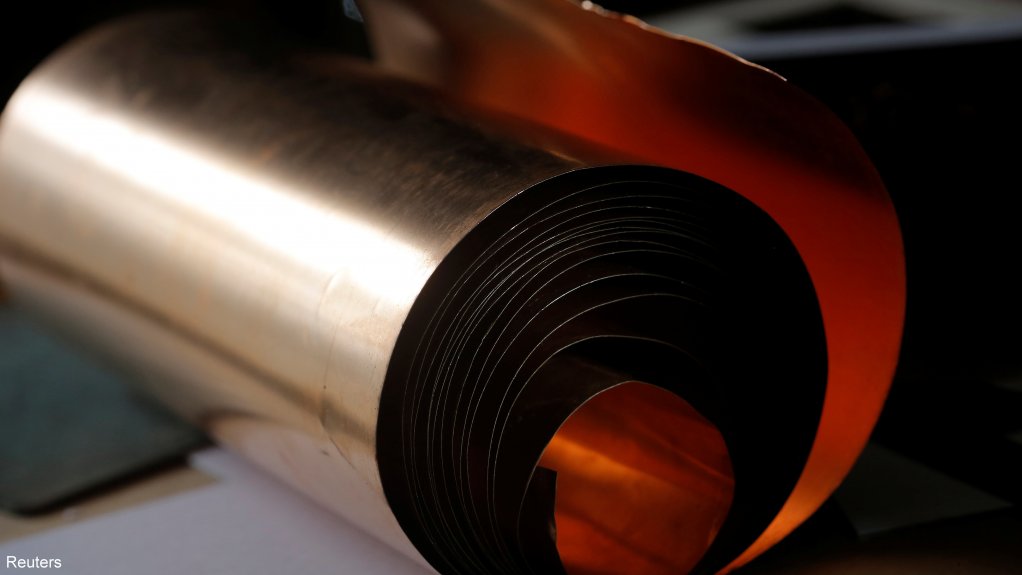 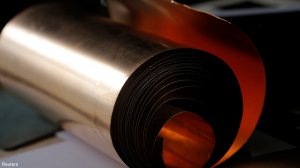 In the frenzy of copper’s record run a decade ago, manufacturers making wires and pipes rapidly went in search of cheaper substitutes, in a trend that left a lasting dent in demand. With prices spiking again, the allure of alternatives has never been greater.

A rally above $9 000 a metric ton has left copper trading at a record multiple to aluminum, which was the chief beneficiary in the last big substitution scramble as the red metal hit all-time highs above $10 000 in 2011.

The good news for copper bulls is that much of the low-hanging fruit of replacing copper with aluminum or plastics has already been picked, with substitution experiencing a marked downward trend in recent years. But if the ratio holds at extreme levels, some consumers may again be encouraged to make the switch.

“There’s a big differential that could push cable customers to consider an aluminum design,” Christophe Allain, global portfolio director for non-ferrous metals at Nexans, one of the world’s leading suppliers of electrical cables. “If it continues and if it lasts, then obviously people are going to ask to switch from copper to aluminum.”

One bulwark against substitution this time around is that aluminum’s poorer conductivity and larger volume could pose technical challenges that outweigh the commercial benefits in corners of the market that are set to grow the fastest, such as electric vehicles and renewable energy.

And for an uptick to take place in more traditional areas like construction, the relative cheapness of other metals would have to last a lot longer, according to Cochilco, the government copper agency at top-producing nation Chile. Supply chains would have to become comfortable that any cost gains were worth both the research efforts and any losses in electrical and thermal conductivity. Such losses would undermine the search for greater energy efficiency as part of a de-carbonizing world, it said.

“It is clear that the current price relationship has changed,” Jorge Cantallopts, Cochilco’s head of research and public policies, said in an emailed response to questions. “But there are no signs of changes in the substitution trend yet.”

COST CONTROL
Of course, copper’s rally may yet have further to run, and substitution may accelerate if prices get to $12 000 a ton. That’s the level that Concord Resources says is needed to prompt miners to invest in new production, assuming governments follow through with plans for greater electrification. But the trading house is also forecasting big rises in aluminum prices, and in a broadly inflationary environment for raw materials, manufacturers may instead look at other ways to control costs.

Hedging prices near all-time highs may be a bitter pill for manufacturers to swallow, but some major copper users are already doing so, in the hope of passing the costs on to end-users.

And with usage in sectors like green energy set to surge, they may feel more confident about doing so than last time around, when Europe was in the depths of a debt crisis and the US economy was flat-lining. Similarly, copper sales volumes lost due to substitution may be less keenly felt in an environment where overall end-use demand is roaring.

As such, bulls may be confident that substitution poses little threat to copper’s rally, but with prices spiking at a breakneck pace, discussions about the long-term consequences for consumers are nevertheless gaining urgency.