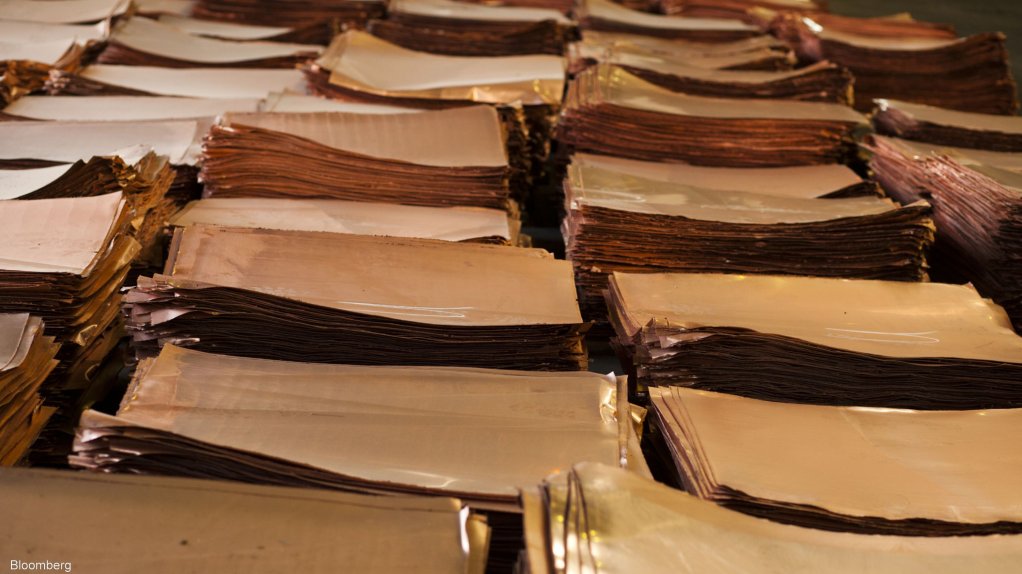 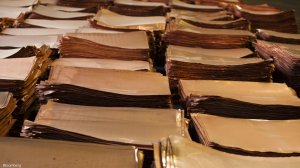 Copper prices tumbled to a near 17-month low on Friday and were set for their fourth consecutive weekly decline, as fast-rising interest rates and weak economic data stoked fears of a global recession, which would dent demand for metals.

Other industrial metals also fell, with zinc dropping over 6% this week and aluminium heading for its sixth straight weekly fall, down 2.4%.

The metal registered its worst quarter since 2011 in the three months ended June, falling 20.4%. It was down nearly 4.1% for the week.

"Copper, the economic bellwether, fell further amid concerns of an economic slowdown. Not even an increase in factory activity in China could improve the mood," commodity strategists at ANZ said in a note.

"This suggests the market views the improvement is not enough to offset the potential slowdown in developed economies."

Asia's manufacturing activity stalled in June as many companies were hit by supply disruptions caused by China's strict COVID-19 lockdowns, while sharp economic slowdown risks in Europe and the United States reinforced fears of a global recession.

China's manufacturing activity expanded at its fastest in 13 months in June, buoyed by a strong rebound in output, a private sector poll showed on Friday.