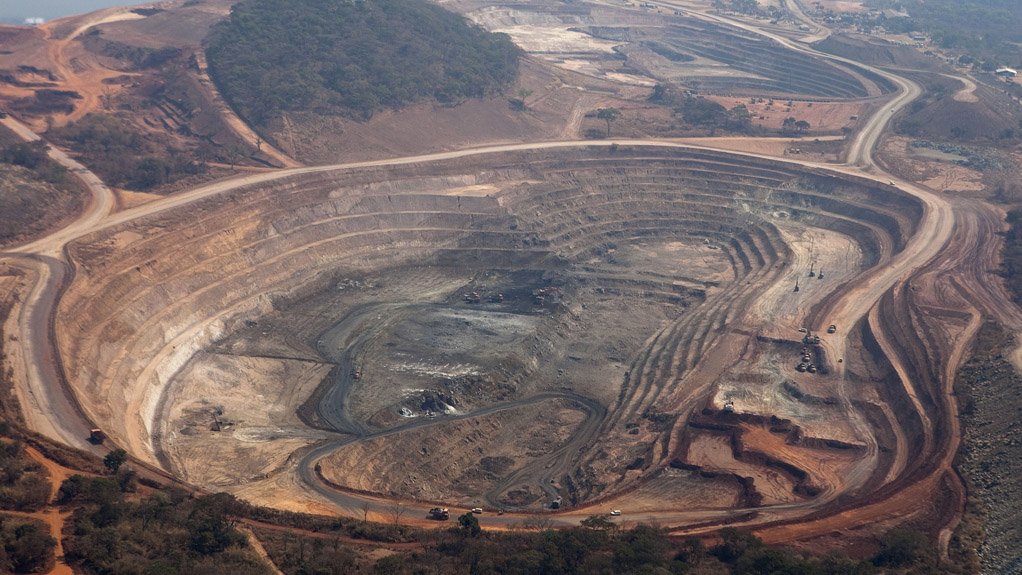 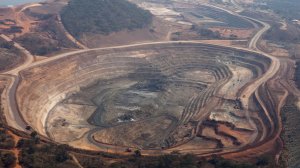 This followed the resignation of COO Don Peterson last year to pursue other opportunities.

The company, which operates a major mine complex in the Democratic Republic of Congo (DRC) producing refined copper and cobalt, points out that Garbers joins the company from Namibian uranium miner Swakop Uranium, a wholly owned subsidiary of Taurus Minerals, where he served as senior VP of operations from 2012 to 2016 and oversaw the development and construction of the Husab uranium project.

Katanga mined 5.39-million tonnes during the quarter ended March 31, a 250% increase on what was mined in the fourth quarter of 2016 and 560% higher year-on-year, Mining Weekly reported in May.

The company attributed the uptick to increased waste mining activities in view of the commissioning of its whole ore leach (WOL) project, which is expected to start in the fourth quarter.

In September 2015, the company suspended the processing of copper and cobalt to allow for the construction of the WOL project, which is still ongoing.

The miner reports that significant progress has been made on the structural, mechanical, platework and piping activities on the acid tanks, preleach and leach trains, with related capital expenditure of $31.1-million.

Concurrent with the construction of the WOL project plant and infrastructure, the current life-of-mine plan continues to be improved to ensure the appropriate blend is supplied to the WOL project process to increase copper and cobalt recovery and reduce operating cost per unit.

Profitability during the first quarter of 2017 was affected by lower mine infrastructure and support care and maintenance costs of $20.9-million, compared with $33.8-million and $29.4-million in the fourth and first quarters of 2016 respectively.

Profitability was also impacted on by the release of the restructuring provision relating to contractor demobilisations and employee redundancy costs, owing to the suspension of production, which resulted in an income of nil in the three months to March 31.

Income tax expense of $400 000 relating to changes in the deferred tax liability also had a bearing on profitability during the quarter. Deferred tax recognition on tax losses carried forward in the DRC stopped in the second quarter of 2015, says Katanga, adding that such recognition will be reassessed on commissioning of the WOL project.

Lastly, the $10.9-million increase in allowance for obsolescence was offset by a write- up in concentrate inventory of $10.9-million during the period.