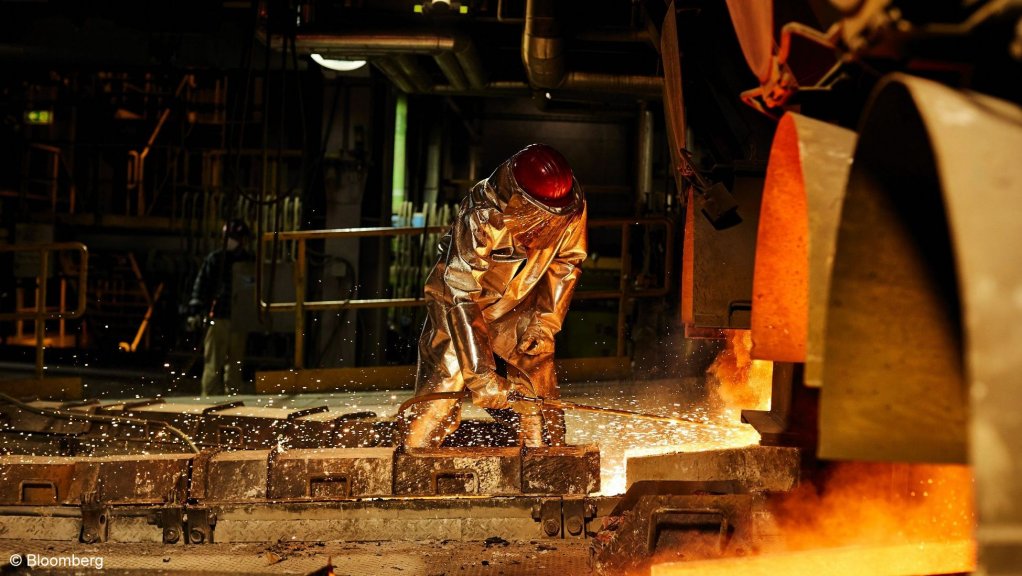 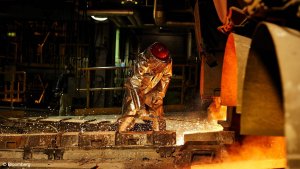 Copper hovered around $10 000 a metric ton as the return of Chinese investors from a three-day break put the spotlight on the strength of demand in the world’s top consumer.

The metal climbed to the highest in a decade this week, fueling bets it will rally further to take out the record of $10 190 set in February 2011, as the reopening of major industrial economies sparks a surge across commodities markets from iron-ore to lumber.

While there’s a growing list of lofty price targets -- Trafigura Group said in March it expects copper to top $15 000 in the coming decade on the push toward decarbonization -- the rally is boosting concerns about short-term Chinese demand. Some manufacturers and end-users have been slowing production or pushing back delivery times after costs surged, while weaker-than-expected domestic consumption has opened the arbitrage window for exports.

“Copper prices will remain strong as a continued rebound in global PMIs bolstered investors’ bullish sentiment,” Citic Futures Co. said in a note on Thursday. While Chinese demand doesn’t support overheated prices, the broker recommended investors holding onto their positions for the time being.

On the supply side, Peru reported a 19% jump in March copper output, potentially offering some relief to tight global supplies.