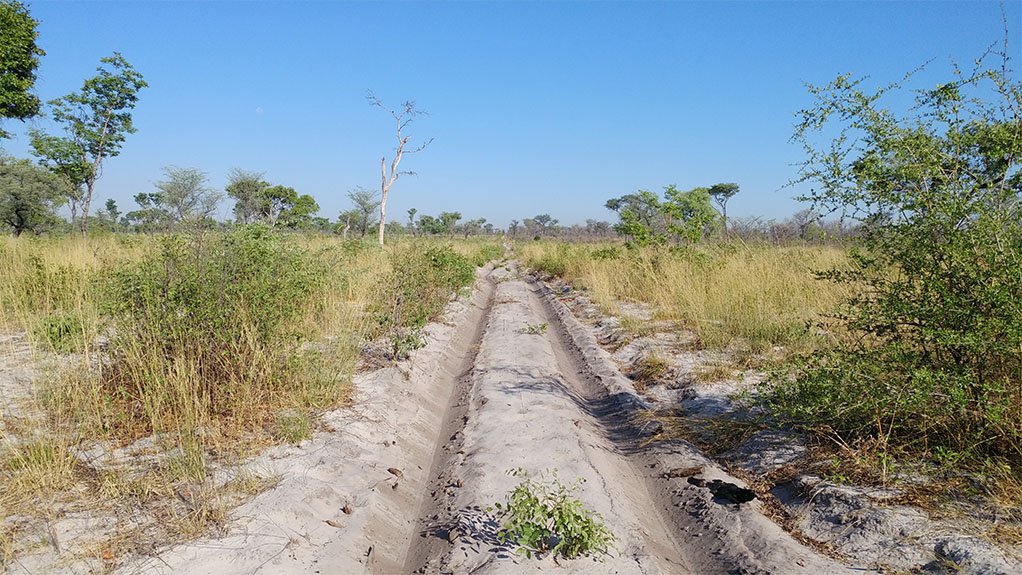 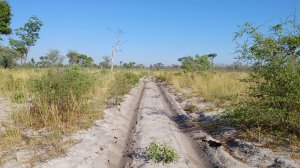 He emphasises that diamond mining has been the mainstay of Botswana’s economy since the first diamonds were discovered there in 1966, averaging 75% of the country’s exports. Botswana is second only to Russia, globally in terms of rough diamond production.

“Falling demand and prices, however, coupled with the historic economic reliance on the industry, has prompted diversification away from diamonds to other commodities. These includes coal, soda ash, manganese, natural gas and, particularly, copper.”

MSA had about 100 staff working on a diamond project in Botswana last year but this year the amount of diamond work has decreased substantially, whilst the number of requests for proposals in the copper sector in Botswana has increased.

“With our experience in working on sediment-hosted copper deposits, MSA sees the renewed activity on the Kalahari Copper Belt as particularly opportune in the current environment. Although MSA is well positioned to offer services to the mining companies focussing on copper, MSA is still pursuing ongoing opportunities in Botswana for diamonds and nickel,” says MSA Group head of department for Geology Dave Dodd.

Robertson adds that the closure of nickel miners BCL’s and Tati Nickel Mining Company’s operations, together with the closure of the only two copper mines in Botswana, over the past five years, have negatively impacted on the industry.

This will be mitigated somewhat by two new mines on the Kalahari Copper Belt, which are likely to come on stream in the immediate future, and “restore faith in Botswana’s copper mining sector”.

The Botswanan government is also actively promoting downstream competencies with regard to in-country beneficiation and enhanced value-chain benefits such as diamond cutting and polishing.

“The Kalahari Copper Belt is considered one of the most underexplored copper provinces in the world. While the grades are typically lower than those of the Central African Copper Belt, the overall investment attractiveness, existing infrastructure and geological potential open the doors for exploration and discovery of new copper deposits,” Robertson explains.

He adds that this is regarded as a significant opportunity for the global copper mining sector, given the ten-year low in terms of copper discovery rates, as reported by financial analytics company S&P Global.

“The renewed exploration interest in the Kalahari Copper Belt has resulted in much of the belt being tightly held under licence. The true potential of the belt is now being realised in a region characterised by the widespread post-mineral cover of the Kalahari Group,” he explains.

He adds that a new geological understanding of the controls of mineralisation, along with improvements in exploration techniques through cover, has resulted in a promising pipeline of regional exploration and resource development projects.

He cites the delineation of copper miner Cupric Canyon Capital’s giant Zone 5 deposit as an example, adding that it is a “game-changer” for the copper endowment of the belt. The belt is also one of only seven belts globally to host a giant sediment-hosted copper deposit.

Moreover, following Australian mining and exploration company Sandfire Resources’ acquisition of copper exploration company MOD Resources last year, Sandfire is optimising the feasibility study for the T3 copper/silver project, located in the Kalahari Copper Belt. This is in addition to its advancing numerous other exploration projects within its district-scale portfolio.

“However, it is still considered ‘early days’ in terms of unravelling the potential of the belt, with the ongoing flurry of activity likely to result in the delineation of new deposits in the short to medium term.”

The 800-km-long belt extends into Namibia, where Australian and UK companies have also been granted exploration licences to follow up on historical occurrences.

Another prominent benefit of the copper projects is that copper is regarded as a barometer of global economic health and is used in all aspects of industrialisation, says Robertson.

Copper is also an important element for renewable-energy systems and their related niche metals.

“Considering the challenge of operating in the Central African Copper Belt and the ongoing global copper supply deficit, the potential of the Kalahari Copper Belt is seen as particularly attractive.”

Further, the advancement of exploration techniques necessitates a new examining of the belt.

Robertson adds that the region covered by the Kalahari Copper Belt is also benefiting from improved infrastructure, including greater accessibility to the power grid. This means that the region, which was previously underdeveloped and remote, is now accessible through well-maintained paved roads, from Gaborone and Maun, and into Namibia.

Robertson reasons that these factors are reinforced by Botswana’s being regarded as a safe, politically stable and mining-friendly jurisdiction with sound economic policies and a supportive government.

“In research organisation the Fraser Institute Rankings, Botswana is ranked third for investment mining attractiveness in Africa, as well as first in terms of the policy perception index. These factors promote the country as an attractive investment destination,” he concludes.