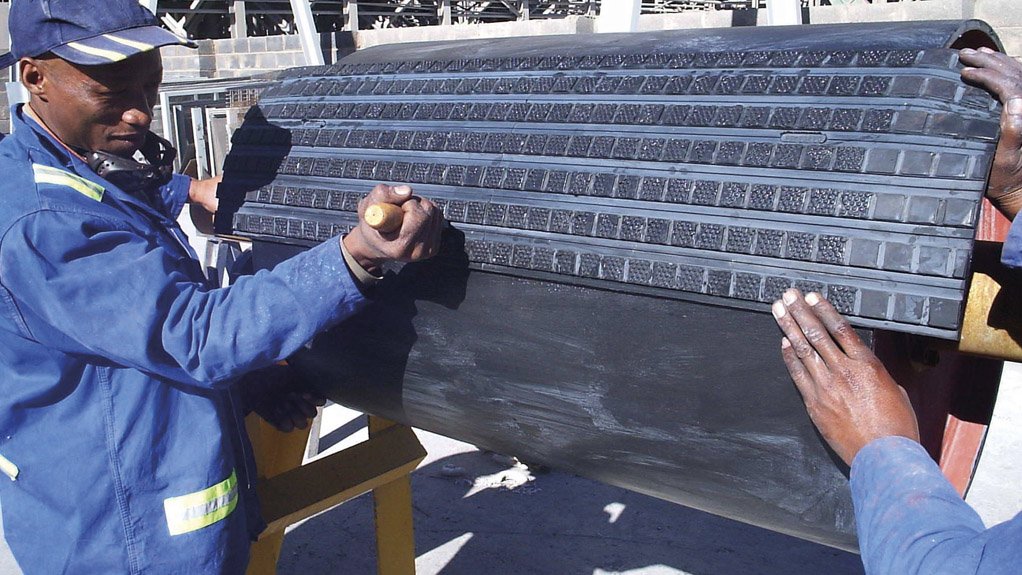 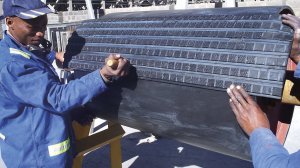 ContiTech national technical sales manager Ben-Piet Terblanche says planning for the first service branch, earmarked for Rustenburg, in the North West, started early this year and is about 80% complete, with its opening scheduled for early 2018.

“After the Rustenburg service branch opening, we will conduct a feasibility study and market research to determine the most suitable location for the second branch.”

He adds that there is a demand from customers for service branches closer to their operations, noting that ContiTech currently has to send service teams from Witbank, in Mpumalanga, and Lephalale, in Limpopo, to areas such as Rustenburg.

Conveyor belt services include belt repairs, splicing, pulling, winding and disposal, as well as the servicing of belt operation structures such as pulleys, idlers and frames.

The company’s service technician team is trained by international specialists in accordance with Continental’s global standards of conveyor belting excellence and safety. In doing so, the company’s service technicians are kept up to date with new products, as well as speciality products, such as sicon conveyor belting, filter belts, ropecon technology and pocket lifts.

Terblanche explains that senior staff members are sent yearly for training at Continental’s training centre called the Conti University, in Germany, to enable the roll-out of the training programme to upskill the service technicians at each South African branch.

Current Challenges Terblanche notes that the company’s biggest market is the South African mining industry; however, with the downturn in the industry, owing to an unstable economic climate, there is a lack of capital projects and the company now focuses on refurbishments at existing plants using conveyors.

“To save on costs, mines are looking at condition monitoring to establish a belt’s condition before replacement, compared with the conventional method of replacing equipment at a rate based on historical data.”

He adds that, with mines being cash-strapped, they tend to use up all their stock to avoid potentially ordering unnecessary equipment, although this leads to more breakdowns and the urgent need for belting, owing to stock no longer being on hand.

Another challenge, Terblanche points out, is the stringent health and safety requirements that suppliers, such as ContiTech, need to be compliant with.

“It takes time to get safety and data packs in place before operations can start.”

Additionally, he says the logistics of delivering major conveyor equipment supplies into African countries is often challenging, especially when countries are not near the coast. But, Terblanche adds, ContiTech does proper route planning to counter this challenge.