Consulting could play an increasingly important role in SA

Consulting could play an increasingly important role in SA 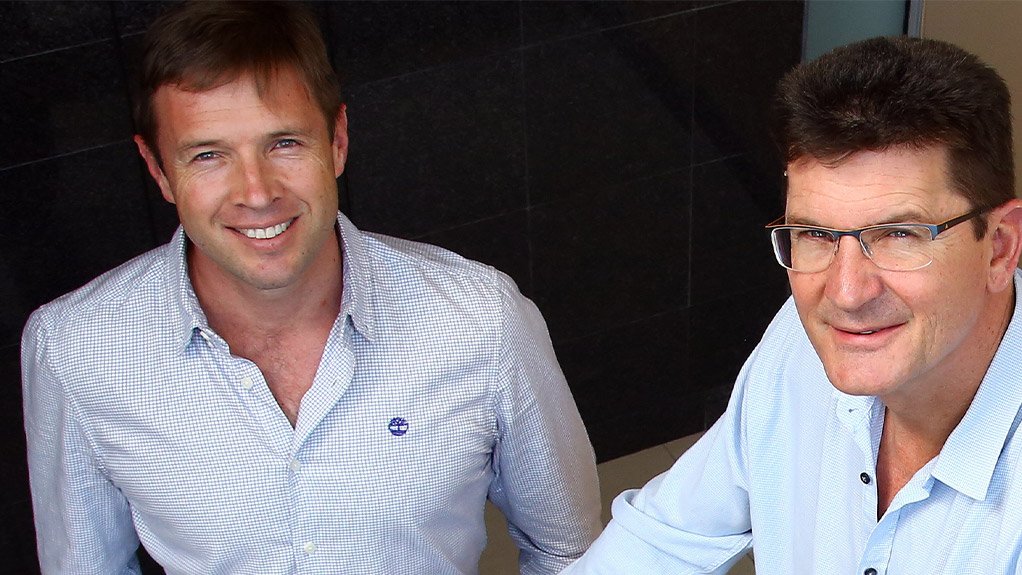 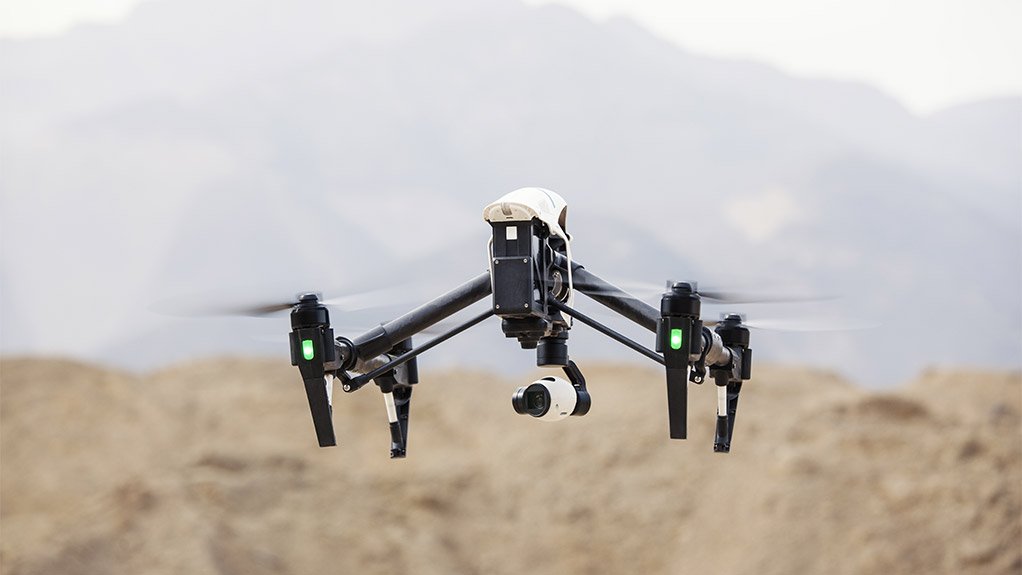 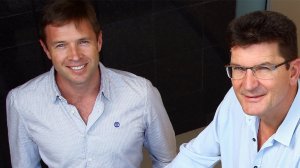 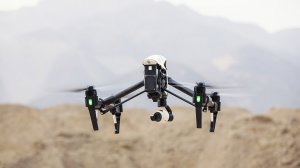 He tells Mining Weekly that, as mining houses and mines have slimmed down in response to global economic and cyclical factors, they have outsourced several functions that were previously done in-house.

Moreover, obligations have been placed on mines in traditionally noncore areas of expertise, such as regulations and compliance – particularly with regard to social and environmental issues.

Van Zyl points out that as mines often have to source these technical skills from outside, mining consultants are broadening their services and solutions offerings in response to this demand.

“With the restructuring of the South African mining sector in the past few decades, mining engineering consulting companies have, in fact, started to play an important part as the repositories of institutional memory for mines.”

Van Zyl explains that staff turnover at mines can often be high, while mining engineering consultancies, such as SRK, commonly retain experienced experts for long periods, subsequently enabling them to remain in close contact with a mine and be intricately involved with projects over decades to the benefit of all stakeholders.

“Looking forward, it is likely that mining engineering consulting will play an increasingly important role in providing technical expertise on key issues of risk and sustainability.”

However, technological advances also come with considerable risk – which is often unrecognised and unmitigated. He adds that digital progress is a case in point, where information and communication technology networks – and the various levels of automation that these allow for in mining operations – have become targets for malicious attacks by hackers, potentially threatening the very sustainability of the enterprise.

“No automated system can be regarded as perfect or entirely self-checking. The need remains for skilled people who can properly plan, execute and monitor the systems that make mines more efficient and productive, as well as help mines to make informed decisions,” he asserts.

Nevertheless, SRK acknowledges the growing value of Big Data and technology-focused expertise, such as larger quantities of and more reliable data, drones and photogrammetry, Web-based software and augmented reality technologies.

Meanwhile, SRK partner and principal mining engineer Marcin Wertz notes that mining companies have, over the years, developed and experimented with a range of new mining-related technologies.

“Leveraging the rise in digital technology, SRK is harnessing technology solutions in focus areas such as Big Data, feeding our depth of mining consulting experience into the development of digital services that can benefit our in-house capacity and client requirements.”

While there is a significant focus on finding technologies that contribute to safety and productivity, energy efficiency on mines is another key area driving technology use as increasing electricity prices and reduced electricity reliability threaten many mines’ viability.

“The ability to invest in the necessary research and development is, of course, constrained by much of the sector being in survival mode,” he acknowledges, adding that this is exacerbated by mining companies’ reluctance to adopt unproved technologies.

Consequently, SRK and other industry players are studying potential sites for test mines to create a space for equipment to be tested in a realistic setting, to (hopefully) facilitate the adoption of new technology by mining companies.

SRK has also started to collaborate with mining companies in the further development of historical computer codes to analyse their mine seismicity data.

“Such collaboration is mutually beneficial, with the mine having improved seismic analysis capabilities on site and SRK having access to a tool that allows for new business opportunities,” SRK associate partner and principal geophysicist Lindsay Linzer highlights.

Meanwhile, Wertz states that SRK is expecting the rising cost of local mining to lead to the growth of markets in the rest of Africa where lower-cost operations might be found. The consultancy is, consequently, driving a focus into East, Central and West Africa, where the company expects increasing demand for not only its mining services but also expertise in energy, water, infrastructure and the environment, he concludes.