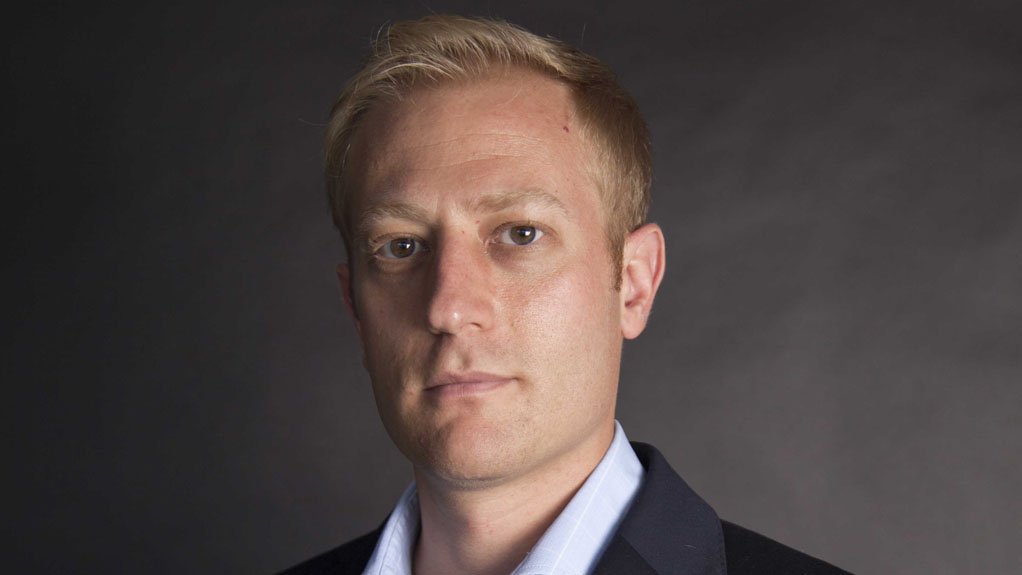 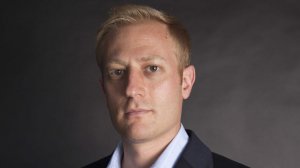 LORENZO TENCATI It is technology, not government subsidies, that will add value to the South African mining industry

According to Bryanston director Lorenzo Tencati, “It is technology, not government subsidies, that will add value to the South African mining industry.” He adds that, since the industry needs to compete in a global market, subsidies are not a sustainable method to encourage keeping up with the competition.

Tencati explains that, owing to the current global economic pressures, the mining industry remains very risk averse. “A subsidy is an option that provides some security for the market. Subsidies are like an open book exam. “Having the safety of the open book will get you through the exam, but won’t necessarily teach you the subject. “Sometimes this is needed as a bridge solution, but it can’t be the only measure.” He stresses that technology, unlike subsidies, enables long-term growth, rather than short-term relief.

Bryanston – which has been assisting a South African coal miner in evaluating and acquiring new technology to improve its productivity and reduce costs – also wants to disprove the notion that introducing new technology is prohibitively expensive. Tencati notes: “Not all technologies have long payback periods and some actually pay for themselves within the first year of implementation. “This is why companies that find themselves in dire straits should look at technology as a way out of unfavourable conditions.”

The current global economic climate demonstrates that the more constraints are imposed by economic factors, the more mining companies need to improve their control over the variables they can master, such as the implementation of new technology, Tencati suggests.

He points out that the problems plaguing the South African mining sector have been brewing for years. “When commodity prices were booming, many mining companies put off plans to innovate and streamline, focusing on volumes and reaping the rewards of the market peak. When prices plunge, innovation is again put on hold, as keeping the lights on becomes the biggest priority.”

Had mining companies used the period of prosperity to implement new technologies and drive efficiencies within their businesses, they would have been better off today, Tencati maintains.

He thus suggests that South Africa’s mining industry adopt the Uber methodology – a collective drive towards combining technological advancements and big data, adopting the same approach that has made ride-sharing company Uber so successful and revolutionary.

“While Uber and the mining sector might not be immediately comparable in our national consciousness, there is nothing stopping the latter from taking inspiration from how the former disrupted business-as-usual in the metered cab industry.”

Tencati believes that, in the same way that big data has made it possible for Uber to efficiently match drivers and clients, real-time information can empower decision-makers at mines.

Using any data-based technology enables companies to have greater control over their processes. “Knowing what’s happening in their mines in real time, for example, assists companies in making better decisions.” This also has a predictive function, as it enables companies to make corrective decisions before problems escalate.

Tencati notes that the technological revolution is not just about the improvement of mining processes – it is also about improving skill levels. He points out that the centuries-long fear that innovation equals job cuts has never been proven. Rather, technological innovation has changed the nature of work for the better and helped foster the development of new skills.

For example, advanced sensors provide live information rather than replacing operators, says Tencati, noting that the implementation of this technology can be used to train and empower operators to make better decisions.

“The time for the revolution is now. What the mining sector needs are enlightened companies that recognise that technology and innovation are the best ways of surviving the stormy situation they are facing, as this will entrench their positions as market leaders when the commodities cycle turns,” he concludes.