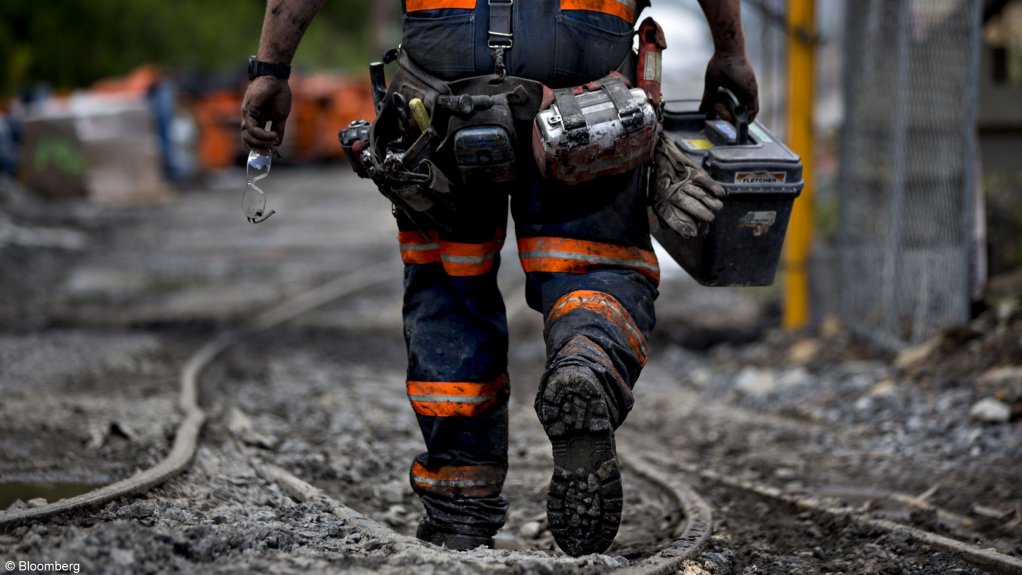 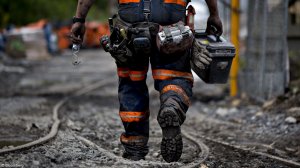 US coal miner Consol on Tuesday announced that it would recommence work on the Itmann metallurgical coal project, in West Virginia, committing to move forward with the construction of a coal preparation facility that would start up in 2022.

The development of the Itmann mine project, a low-vol metallurgical coal mining operation in Wyoming county, was started in 2019, but because of a decline in demand and earnings amid the Covid-19 pandemic, Consol in 2020 pulled back spending on the project.

Consol has already spent $24-million on the project and said another $65-million to $70-million would be required to complete the project. This is slightly more than the initial estimate, but the company has essentially doubled the capacity of the plant.

Bolstering the capacity of the plant would allow Consol to process third-party coal in addition to coal from its Itmann #5 mine.

“We believe this is a very strategically important project for us as it will diversify our product mix and revenue stream, which will create additional value for our shareholders,” said president and CEO Jimmy Brock.

“The second quarter of 2021 marks our third consecutive quarter of approximately $50-million or more in free cash flow generation, and this quarter was even more impressive when you consider our discretionary decision to execute an $18-million early buyout option on an existing operating lease associated with a set of longwall shields. We continue to bolster our balance sheet through strong cash generation and opportunistic open market debt repurchases of our second lien notes,” said Brock.