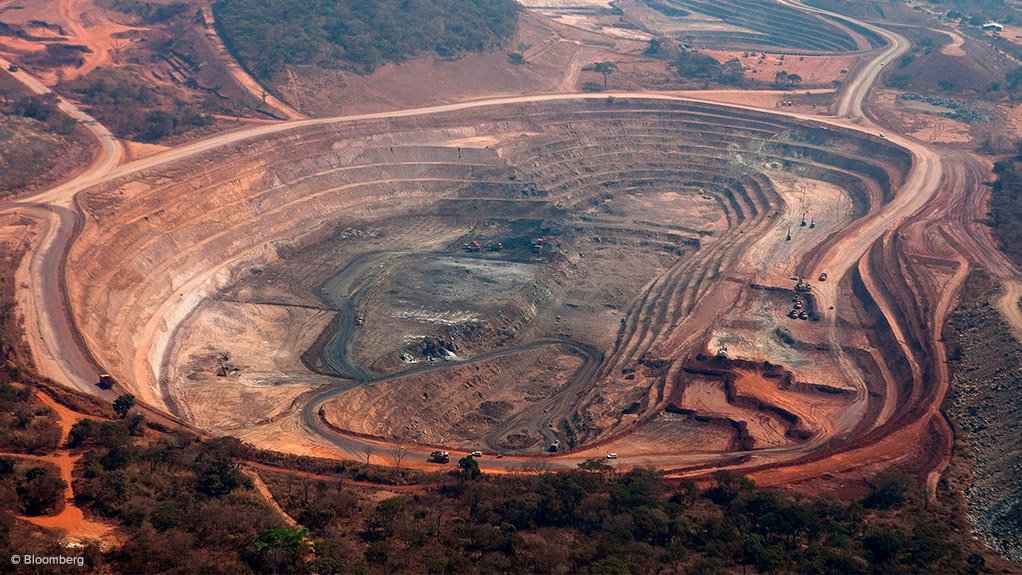 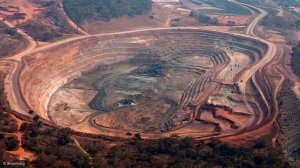 KINSHASA – Congo has imposed a two-day lockdown in Haut-Katanga, an area rich in copper and cobalt, after two people tested positive for the coronavirus, provincial governor Jacques Kyabula Katwe said.

He said late on Sunday the boundaries of the southeastern province, whose capital is the mining hub of Lubumbashi, would also be closed.

Ivanhoe, MMG, and Chemaf are among the mining companies with concessions there.

From Monday, only the military, police, medical staff and authorised civil servants will be allowed to travel round the province, he said. Otherwise, transport from trucks to bicycles and barges has been halted.

The state is seeking to locate 75 people who took a plane from the national capital Kinshasa to Lubumbashi on Sunday, from which two other passengers subsequently tested positive for the virus. Those cases took the number of confirmed coronavirus cases to 30 in Democratic Republic of Congo, and two deaths.

"No activity will be tolerated in Haut-Katanga during this 48-hour period," he said.

Democratic Republic of Congo produces about 60% of the world's cobalt, a component in electric car batteries.

More than 1 000 cases of coronavirus have now been reported across Africa, according to the World Health Organization.

There are concerns that the continent will not be able to handle a surge in cases without the depth of medical facilities available in more developed economies.