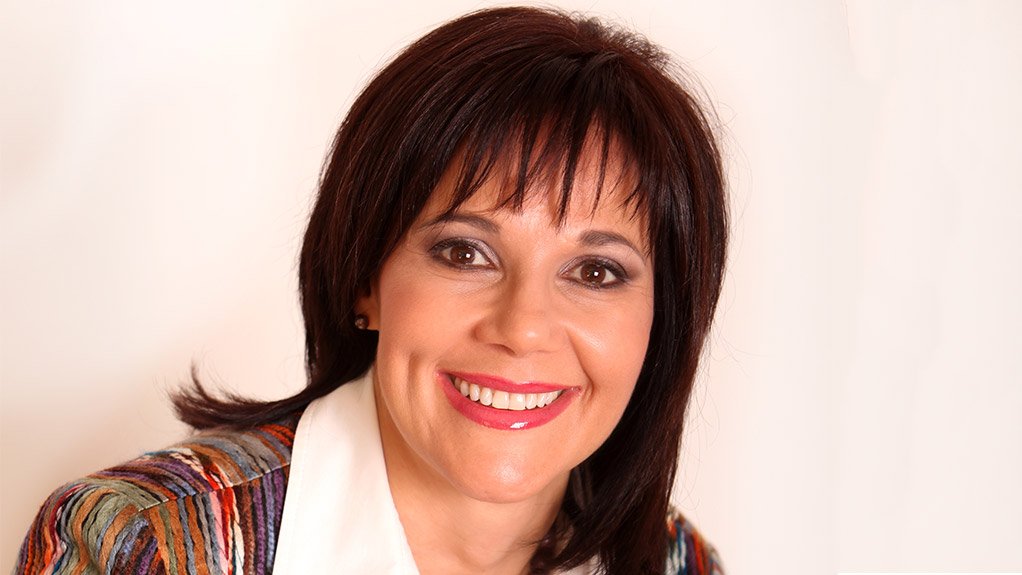 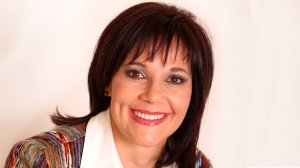 Corruption is a huge challenge with regard to the supply of cross-border mining services (CBMS) in Africa.

Corruption seems to be entrenched in the culture of the way things are done in Africa, as anticorruption laws are not necessarily well enforced, with Pretoria-based professional ethics advisory ProEthics owner Dr Janette Minnaar-van Veijeren stating that this has forced ethical companies to withdraw operations from some countries.

Minnaar-van Veijeren will speak on implementing sound anticorruption principles and policies in organisations and supply chains at the inaugural CBMS Indaba on March 27, day one of the two-day event, which will be held at The Country Club, in Auckland Park, Johannesburg.

Sadly, Minnaar-van Veijeren says many organisations see compliance with anticorruption standards as a costly nuisance. “In truth, the opposite is true – companies that are committed to the fight against dishonest and unethical business practices are more sustainable and profitable. They can attract and retain better talent and there is better investor and stakeholder confidence.”

Minnaar-van Veijeren says, initially, many of its clients are unaware of their legal obligations in terms of local and international anticorruption laws, or the extent of the personal and corporate liability they could incur, should they fail to prevent corruption and fraud in their organisations.

Many companies are also oblivious to the level of intolerance that international investors like the World Bank or the International Monetary Fund have in terms of dishonest business practices.

“Some companies underestimate the impact of their inability to pass due diligence scrutiny on their potential to win contracts and tenders. In many cases, a company would not even be allowed to tender for a job if they could not prove that they have implemented a sound anticorruption framework, and that their employees and business partners have been trained with regard to the prevention and reporting of bribery and fraud,” underscores Minnaar-van Veijeren.

Africa’s Anticorruption Push The African Union has marked 2018 as the African anticorruption year, theming it the year of ‘Winning the Fight Against Corruption: A Sustainable Path to Africa’s Transformation’.

Fortunately, there seems to be less tolerance for corrupt activities, citing greater cooperation between African authorities and the global watch bodies and prosecuting authorities, particularly the US Department of Justice and the UK’s Serious Fraud Office.

The Centre for Transparency and Accountability in Liberia has issued a series of anticorruption reforms and policy recommendations to the new government, such as ensuring the independence of the Liberia Anti-Corruption Commission and enacting a Corrupt Offences Act, highlights Minnaar-van Veijeren.

In Nigeria, the proposed executive Bill – Mutual Legal Assistance in Criminal Matters Between Nigeria and Other Foreign Countries, SB 224, 2017 – was approved by Senate in May, last year.

The country is still waiting for the approval of its Money Laundering Prevention and Prohibition Bill 2016, which was sent to Senate by President Muhammadu Buhari at the same time as the May approved law. The Bill expands on the scope of money laundering offences and places more onerous obligations in terms of due diligences and reporting on businesses and regulators.

Further, taking the lead of Tunisia, which established the Good Governance and Anti-Corruption Agency, after adopting a new Constitution in January 2014, Morocco is looking to constitutionalise its own anticorruption body.

In South Africa, the Protected Disclosures Amendment Act, No 5 of 2017, has been promulgated, which broadens the protection of whistle-blowers. The Act now extends to any worker associated with a company and enforces a new obligation on the employer to react to and provide feedback on reports of unlawful or irregular conduct, explains Minnaar-van Veijeren.

Promoting an Anticorruption Culture To ensure sound anticorruption culture in a company, she points to the need for leadership commitment, company values that are reaffirmed and communicated continuously from the highest levels of management, and management that lives up to, and embodies, these values.

“When a client approaches us for assistance, we start by obtaining buy-in and support from the leadership team,” says Minnaar-van Veijeren, an admitted advocate, with a doctorate degree in criminal law, and an Ethics Institute of South Africa member.

Another aspect pertinent to enforcing an anticorruption culture is training.

Minnaar-van Veijeren says her company advises and trains its clients on appropriate fraud and corruption prevention policies and how to embed an organisational culture of ethical behaviour and integrity. “We know that even the best policies and procedures will not save a company if the policies are unknown, there is no real leadership commitment and a corporate culture of integrity is lacking.”

The UN Global Compact places major emphasis on the training of employees with regard to anticorruption policies and principles, says Minnaar-van Veijeren, pointing out the importance of “investing in your people and providing them with the relevant information, tools and knowledge to fight corruption in all its forms”.

“We assist with the development of or update anticorruption policies and the implementation of best practice standards, such as those recommended by the King reports on corporate governance.”

Minnaar-van Veijeren also underlines the need to implement a code of conduct and ethics and compliance policies relating to anticorruption, gifts/entertainment and hospitality, whistle-blowing, conflict of interest, duress payment and other issues, as appropriate, in conjunction with ongoing and relevant communications campaigns.

Not taking such measures can lead to immeasurable damage to brand and reputation, she warns, also stressing that there are significant fines and prosecution that face those engaged in corrupt activities. Companies may also experience the loss of business and not be permitted to do future work in specific countries, as well as be denied the opportunity to tender on work without anticorruption compliance programmes in place at the due diligence stage, for example.

Studies have shown that corruption could also demoralise employees, resulting in a lack of productivity and confidence and trust in a company by all its stakeholders.

ProEthics is constantly working towards making training more accessible and affordable to its clients which undertake cross-border business, with one of the “most exciting developments” being the company’s application-based training courses.

“We have also formed an alliance with InSA, a group of highly experienced facilitators that provide us with a national footprint to train large numbers of employees in remote parts of our country and in sub-Saharan Africa,” Minnaar-van Veijeren tells Mining Weekly.

She emphasises the importance of attending the CBMS Indaba because of the opportunity of learning from others in the same industry, having always believed that the fighting of dishonest business practices and injustices should not be a competitive issue.

“Organisations should rather share the valuable lessons learnt with one another and join forces against those who are there to exploit and corrupt the innocent,” she concludes.