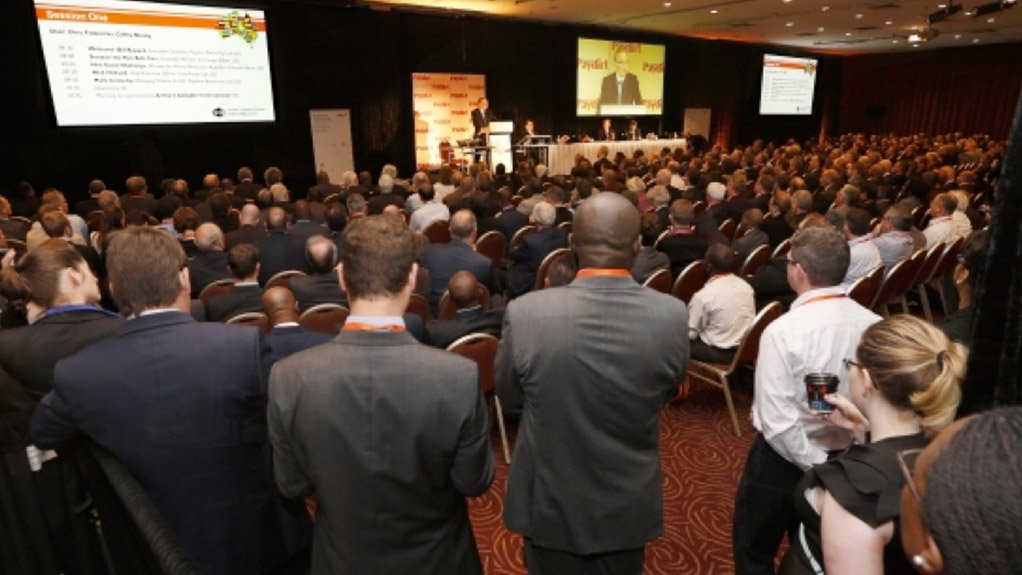 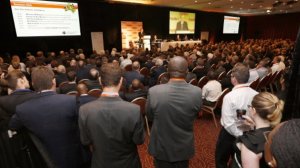 NETWORKING Africa Down Under 2014 is set to be even bigger than last year’s conference, and will affirm its reputation as the best melting pot for business conducted between Africa and Australia

Promoting investment in African mining exploration, establishing partnerships between mining companies and encouraging collaboration between Australia and Africa will be the focus of this year’s Africa Down Under Conference, which will take place in Perth, Australia from September 3 to 5.

The event will feature several key mining role-players and, apart from exhibiting mining companies, several African mining ministers, business leaders and executives from the mining services industries will be in attendance.

The 2013 Africa Down Under Conference attracted more than 2 000 delegates and 160 exhibitors and featured a full three-day programme with speeches delivered by influential speakers.

Africa Down Under 2014 is expected to be even bigger, affirming its reputation as the best melting pot for business conducted between Africa and Australia. The exhibition area of this year's conference will span two venues, the Pan Pacific Perth Hotel and the Novotel Langley Perth Hotel, and will feature 170 exhibition stands.

Africa Down Under organisers state that the positive, changing face of the African continent is continuing to attract the lion’s share of global exploration funds, as prospectors focus on the continent’s mineral riches.

Organisers add that countries previously considered no-go areas – such as Angola, the Democratic Republic of Congo and Mozambique – are attracting a new wave of international investors, explorers and miners wanting to have another look at Africa’s prospects.

Further, over the ten years that Africa Down Under has been running, there has been a recorded surge in the growth rates of most African countries, which is largely driven by the unparalleled demand for commodities from China.

Africa Down Under organisers highlight Africa as the world’s greatest treasure trove, which has yet to be comprehensively explored using modern techniques.

Moreover, while much of Africa has, in the past, attracted the world’s major mining companies, a new era of joint ventures with juniors and grubstaking mining companies is taking place from Ghana in the north-west, to Kenya in the east and, in the south, the powerful triad of South Africa, Botswana and Namibia is seeing increased investor interest.

Industry stakeholders that should attend Africa Down Under include mining executives, financiers, bankers, brokers and analysts, government officials and representatives, investors, international and local media, the mining services industry, suppliers and mining consultants.