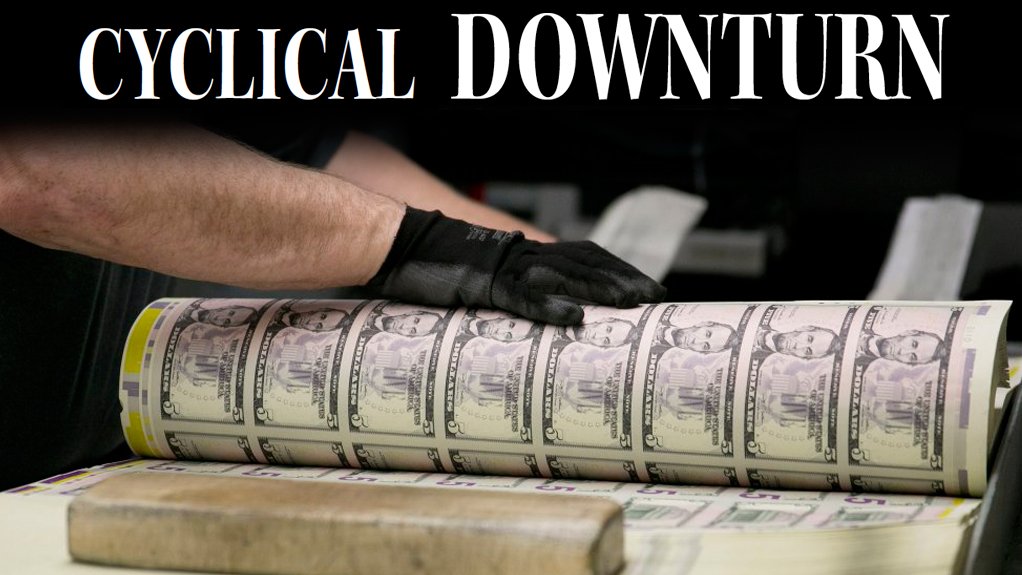 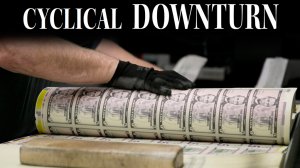 It would not make sense for certain projects to continue if the price continues to slide but, eventually, it will take out supply. “I don’t see how gold and silver can trend lower for much longer, without causing disruptions in supply,” he says.