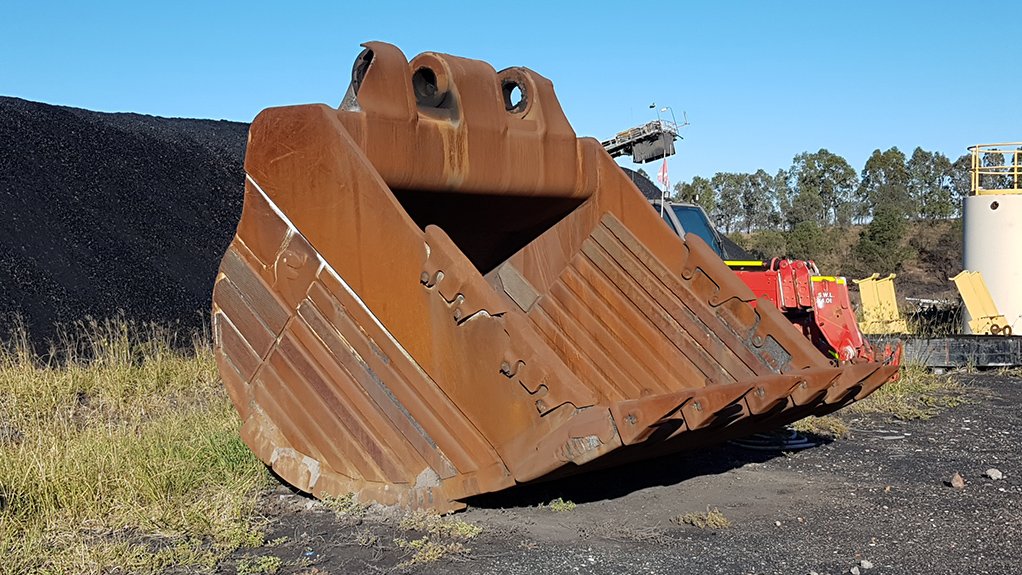 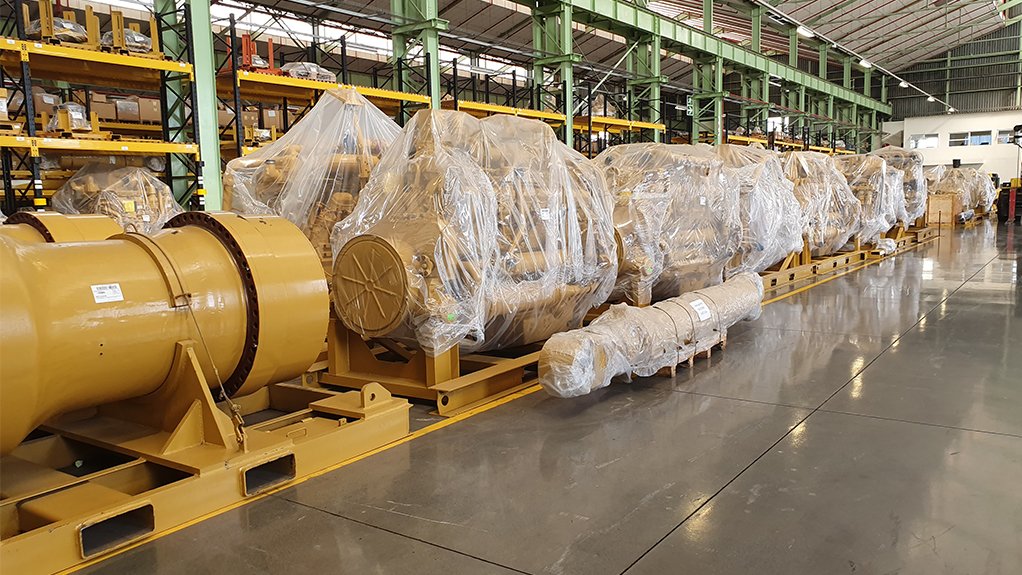 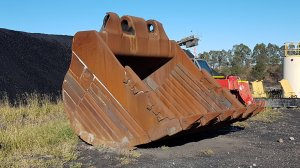 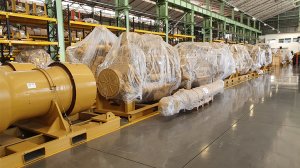 EARTHMOVING COMPONENTS IMPORTING Currently, Components Only is a net importer of product for many countries the company works with
CONSOLIDATED MARKET SOLUTIONS The company is focused on availability and helping customers purchase a basket of goods in one order rather than spreading an order across different suppliers

Following growth in Australia, as well as expansions into other countries, Australian mining and heavy equipment trader Components Only is focusing on continuing its momentum in terms of global growth.

“About 30% of our revenue is now international. Our international expansion is twofold – to continue to expand our reach on a country-by-country basis, and to create a balanced reciprocal trade for imports and exports,” explains Components Only director Ben Hailes.

The company also offers services such as the sourcing, selling and marketing of heavy equipment components.

Since starting in the mining and heavy earthmoving industries in 2014, the Australia-based company has managed to expand trade into the mining hubs of Chile and Mongolia, with new operations and offices set up in Santiago and Ulaanbaatar respectively.

Chile remains the world’s largest producer of copper and, while mining and construction in Mongolia is underdeveloped, the country holds significant deposits of gold, copper and iron-ore.

Hailes notes the impact of the Covid-19 pandemic on regions, and on the company’s growth.

Although it borders China, Mongolia has reported minimal Covid-19 cases. Chile, however, as with other South American countries, has been impacted significantly, with certain regions like the capital city Santiago continuing its lockdown into at least the beginning of June.

This has also presented challenges in terms of air and shipping freight, as shipping schedules have stopped or remained intermittent. This has added expensive premiums to the transport of company’s products and slowed down the supply chain.

Hailes says the Central and Reserve Bank’s devaluing the Australian dollar through the reduction of interest rates has contributed to growth in the international trade of Components Only.

At the time of writing, one Australian dollar was worth about $0.68c.

“In terms of international trade, we’re looking to increase our reciprocal trade with countries from which we import. Currently, we’re a net importer of product for a lot of the countries with which we work. Given the current position of the Australian dollar, it provides us with an ideal opportunity to export products from Australia.”

Since many of Components Only’s export destinations use the US dollar as a currency, the available products in which the company trades are (proportionally) cheaper than those that clients can get in their country.

Additionally, Hailes adds that the recent appointment of Glenn Clarke as Global Head of Sales has been crucial in expanding international trade for the company.

“In terms of establishing a presence in the region, I would say it takes 12 to 18 months. A lot of that comes down to the due diligence and preparation work.”

The activities and assistance of organisations in Australia, such as government agencies the Australian Trade and Investment Commission, and Export Finance Australia, have also assisted the company in establishing a presence internationally.

Other regions, such as the Middle East, and countries such as Indonesia, remain targets for growth in the near future. While Africa and South Africa remain growth targets for the long term, Hailes emphasises the importance of establishing trading partners on the continent to exploit existing trade opportunities.

“We are a company heavily focused on technology, but growth is focused in a couple of strategic areas. We have a market for Components Only, but more broadly speaking, there’s two other brands coming to market later this year, which will complement the company.”

The first is an existing brand, referred to as Equipment Exchange, that deals in heavy earthmoving and mining equipment. The other, newer brand, Earthmoving Supplies, will deal with earthmoving consumables, and is an aspect of the market that Components Only is yet to capture.

Additionally, the company is commercialising an asset management and customer relationship software package for the heavy earthmoving and mining industry, called Markets Manager.

Hailes states that the company is in the final stages of bringing the consolidated solution, incorporating these brands and software with Components Only, to market.

“Clients are beta-testing Markets Manager to make refinements so that we can go to market with something as robust as possible. We’ll be looking to go to market no sooner than six months’ time,” he concludes.