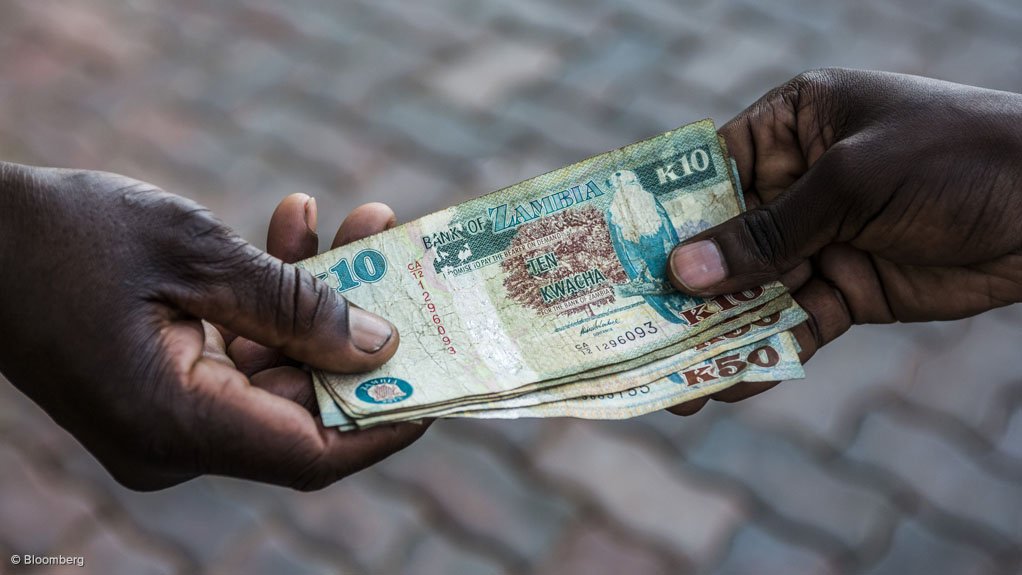 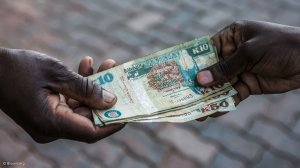 Finance Minister Felix Mutati’s 2017 Budget speech was “aim[ed] to restore financial stability to the Zambian economy and lay the foundations for long-term economic growth – and economic growth depends on investment”.

In a statement on the release of a new report by the chamber, ‘Taxation and Mining Investment in Zambia’, dated November 2016, Chishimba says, despite welcome changes made by government to the mineral royalty tax (MRT) in July 2016, Zambia’s overall effective mining tax rate remains among the highest in the world.

In a December 2016 statement, however, the chamber welcomed the removal of a 7.5% import duty on copper concentrates. This removal will assist in stabilising independent smelters and finished output, as well as employment and government revenue contributions. The chamber and its members are committed to working with government to find solutions that will allow the mining industry in Zambia to sustain operations, protect jobs, support local communities and contribute to government revenue. In addition, the Ministry of Finance and government are committed to fostering sustainable mining operations of mining companies, further contributing to job creation and poverty alleviation, says the chamber.

The chamber now aims to work with stakeholders to put in place a tax system that will increase revenue to government coffers for social and economic development on a sustainable basis, encourage investment in the mining sector for sustainability of the industry and job security, be predictable and stable to enable long-term planning by mine operators and potential new entrants, and encourage efficiency in the mines by optimising cost profiles.

DRC Overtakes Zambia Chishimba says a key part of how Zambia lost its long-held position as Africa’s leading copper producer to the Democratic Republic of Congo (DRC) is investment incentives and policy stability. “The DRC’s tax regime is not only more investor friendly than Zambia’s, but has also been much more stable. This has encouraged long-term investment, which has boosted production.”

The DRC overtook Zambia to become Africa’s largest producer of copper in 2013, with output of 942 000 t/y. The DRC did suffer a production decline in 2015 after several years of steady growth, but production was back up to just over one-million tonnes a year in 2016.

However, Zambia Mines and Minerals Minister Christopher Bwalya Yaluma expressed confidence in catching up to and overtaking the DRC as Africa’s leading copper producer during an interview with industry website Mining for Zambia in May. “We’re close, very close,” said Yaluma, alluding to the possibility that Zambia could soon reclaim its top spot. “I don’t see any reason why we can’t. It’s all about stable policies and finding new ways to encourage Zambian mines to perform even better.”

He expected Zambia to produce at least 800 000 t of copper this year and describes this as a conservative estimate.

Chishimba says new investment in Zambia must happen swiftly, as the World Bank has projected that growth in copper production will start to slow after 2019. “Along with a decline in production, there will be a decline in government revenue, mining industry jobs and foreign exchange. However, production levels can increase if there is a new wave of investment.”

Mining Investment in Zambia The chamber’s report cites research that shows mining investment in Zambia does not just benefit the mining industry but the wider economy too, through what is known as the ‘multiplier effect’. This means that mines procure supplies from local businesses and employees spend their wages in the economy, stimulating more business creation and more employment. A 2011 World Bank study on First Quantum Minerals’ Kansanshi mine, in Solwezi, found that for every direct employment opportunity created at the mine, a further five were created in the wider economy.

The chamber’s report also shows how the levels of mining investment and national economic growth are inextricably linked. From 1997, investors in the newly reprivatised mining industry collectively invested more than $12-billion into modernisation, expansion and greenfield ventures. Both copper production and economic growth recovered in 2000 and accelerated in the years thereafter. Importantly, this growth started before the copper price began to recover in 2004, proving that a surge in investment was what impacted on the Zambian economy positively.

The report also explains the challenges of designing a mining tax regime which encourages continued investment – or at least, does not discourage it.

The various phases that a typical mine goes through, from exploration and development to production and closure, are considered in the report, as are the incentives necessary to encourage the development of resources through the various stages.

For example, during the exploration phase, when there is no income, the tax regime should ideally allow mines to defer losses to later years and write them off against future profitability, highlights the chamber. This incentivises mines to continue beyond exploration to actual mine construction.

“When taking business decisions, mines will respond to the nature of the tax treatment in place,” the report says.