Programming interface for interoperability to be launched

Programming interface for interoperability to be launched 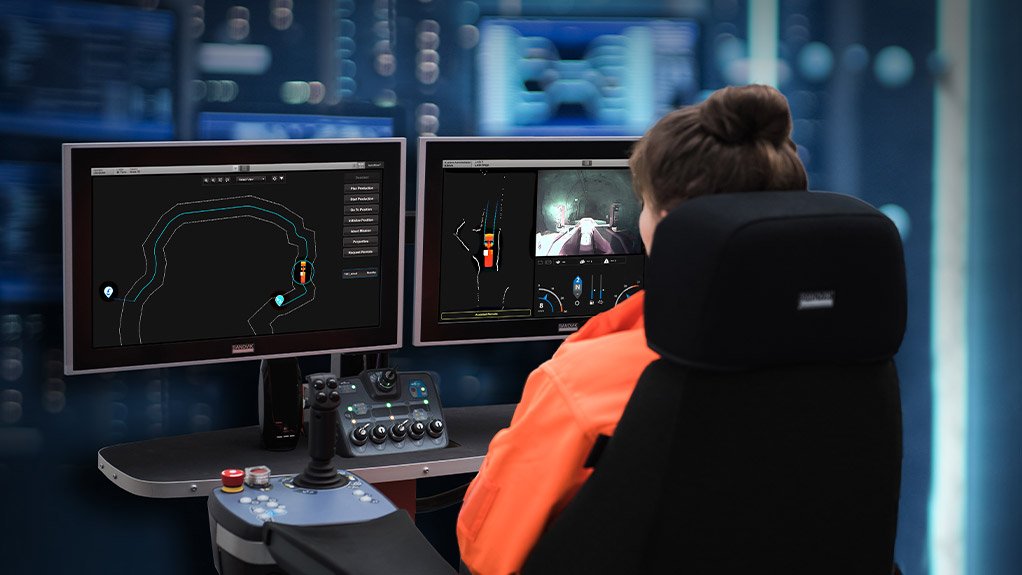 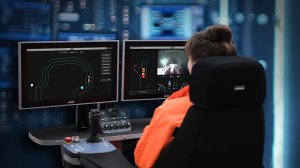 Global engineering company Sandvik Mining and Rock Technology will develop an interoperable platform for its AutoMine automation system for underground loaders and trucks.

The development of the platform for AutoMine was announced at #DisruptMining, a presentation on March 3 during the Prospectors & Developers Association of Canada’s yearly convention held at the Metro Toronto Convention Centre, in Toronto, Canada.

The #DisruptMining presentation is an event focused on fostering new technology in the mining industry.

The AutoMine Access application programming interface (API) is a set of functions and procedures that allows for the creation of applications that access the features or data of an operating system, application or other service. The API will provide standard, pre-defined interfaces for connecting third-party loaders and trucks for control by Sandvik’s AutoMine system.

“As a world leader in underground automation, we have a responsibility to make this game-changing technology easier to implement for the mining industry,” says Sandvik Mining and Rock Technology rock drills and technologies president Patrick Murphy.

He adds that, while Sandvik feels that customers will achieve the highest level of performance when purchasing Sandvik equipment, it recognises the need to unlock automation’s full potential for all equipment, regardless of manufacturer.

“Customers with mixed fleets will have the full power of AutoMine behind them as well,” asserts Murphy.

In addition to APIs – to be compatible with AutoMine – third-party equipment designs must conform to the functional safety requirements specified for AutoMine.

This API is another step in Sandvik’s journey to drive a digital ecosystem that makes mining smarter, safer and more efficient.

Sandvik Mining and Rock Technology released its Interoperability Policy in April 2018, outlining the principles by which Sandvik systems can communicate within a digital ecosystem, including data accessibility, fleet data compatibility, data rights and control, and data privacy. The addition of AutoMine for underground loaders and trucks to this policy is the next step in Sandvik’s continued journey to set the industry standard for mine automation and digitalisation.

“Sandvik has been leading the market in automation for decades, with more than 400 pieces of equipment using AutoMine around the world without an injury,” says Murphy. “As more customers embark on their digital journeys, interoperability will be a requirement. We are proud to leverage our experience to drive digitalisation further in the mining industry.”