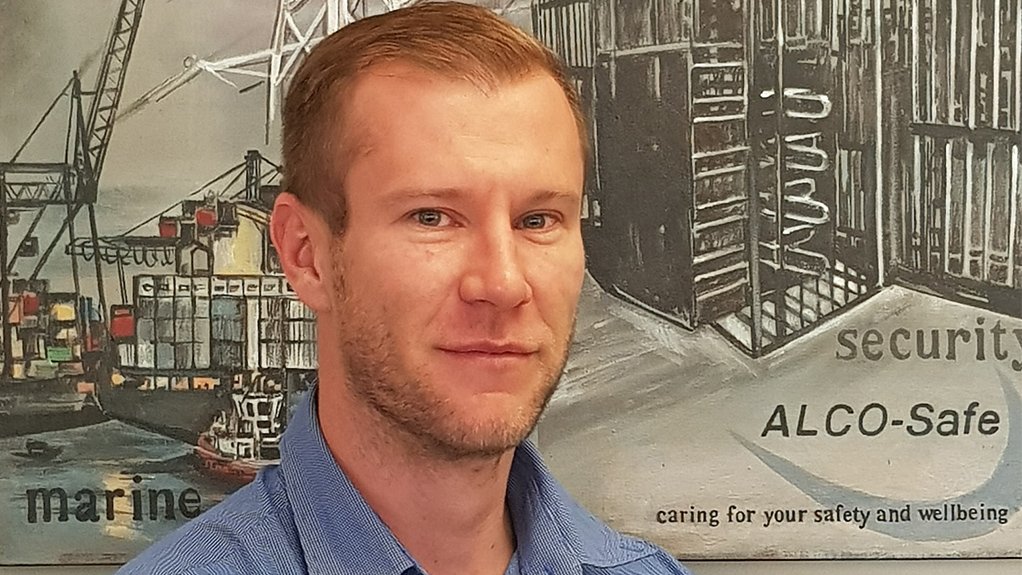 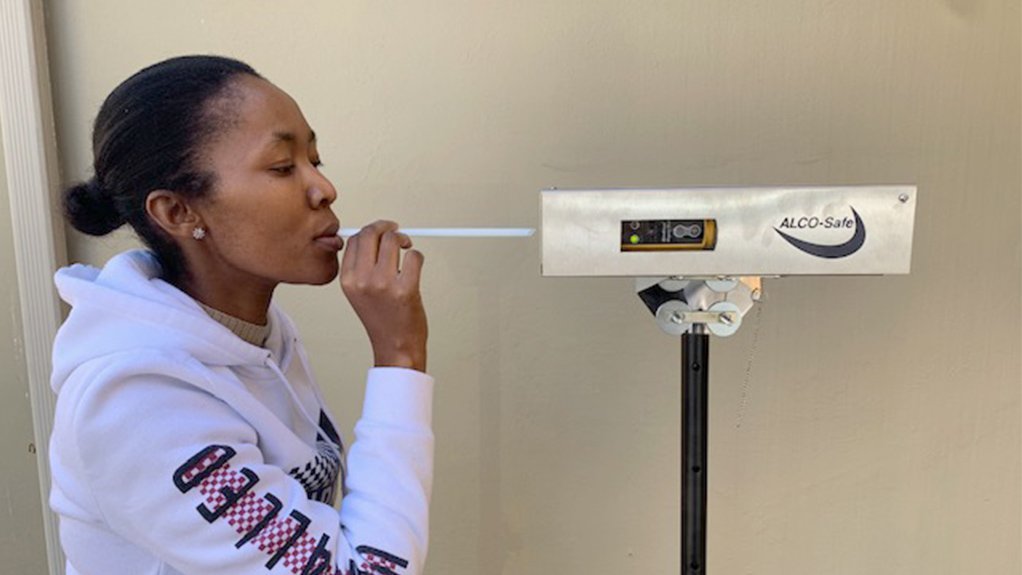 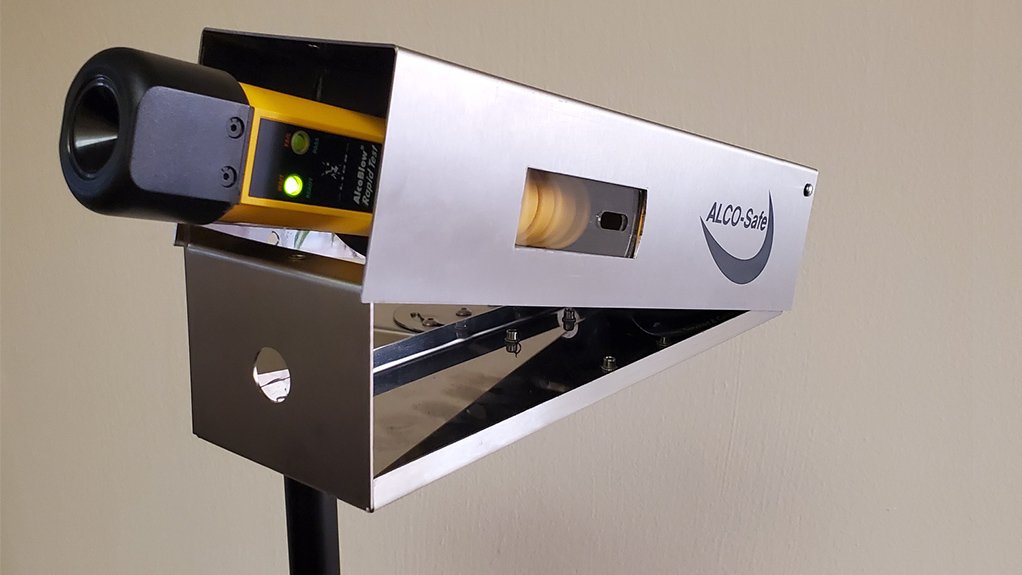 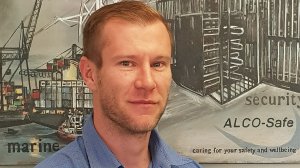 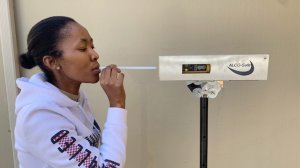 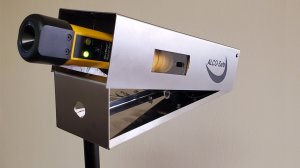 RHYS EVANS The relationship between alcohol consumption, trauma incidents and death has been highlighted by the media and government
MITIGATING COVID-19 RISKS Using straws with breathalysers so that people have no physical contact with the breathalyser instrument has become popular
ONE STOP BREATHALYSER SHOP ALCO-Safe supplies and distributors alcohol breathalysers that are suitable for industry, law-enforcement and personal use

Medical equipment suppliers are encouraging local miners to conduct more regular breathalyser alcohol testing at their operations, and to recalibrate breathalyser equipment that has not been used in a long time, owing to the impact of the Covid-19 pandemic, states ALCO-Safe MD Rhys Evans.

“We hear about incidents at mines from our clients, and it’s normally owing to someone who’s arrived at the mine under the influence of alcohol. There are a few mines that have stopped breathalyser testing and are then forced to implement testing again as a reaction to an accident that’s been caused by someone under the influence. What we’d like to see is miners being more proactive in their alcohol testing.”

While he highlights that there was no specific directive from government for miners to stop breathalyser testing to reduce the risk of spreading Covid-19, miners have been reluctant to continue alcohol testing and reduced breathalyser testing or suspended it indefinitely.

This was the case until the Department of Mineral Resources and Energy published guidelines on May 5, 2020, on how to continue breathalyser testing safely without putting employees at risk of contracting Covid-19.

“These guidelines clarified how to use breathalysers safely and made our job easier to show people that they can continue testing. There was a backlash from unions, stemming from the belief that mines were breaking Covid-19 rules by conducting testing, but now we are able to show that testing is compliant, and how to do it safely. These guidelines are in line with the testing protocols that we used in our training of security, and health and safety officers at mines.”

Evans highlights that many of these requirements were instructions that ALCO-Safe promoted previously, such as conducting breathalyser testing in an open area with good ventilation.

Further, it is required that the operator conducting the test should wear a mask and, where possible, a proper distance between the operator and the person being tested should be maintained.

Another directive stressed that the person being tested should have no physical contact with the breathalyser instrument being used.

Using straws with breathalysers has become popular to comply with these directives, as this would also help to prevent contact between the tested employee and the breathalyser instrument, he adds.

The directives also require that breathalyser instruments be sanitised between tests. ALCO-Safe meets this requirement, as it supplies alcohol-free wipes to sanitise equipment. This is vital, as wiping alcohol onto breathalysers would cause technical difficulties and potentially produce false positive results, says Evans.

Evans points out that many local mines, particularly the coal mines in Mpumalanga that supply State-owned power utility Eskom with coal, were allowed to continue operating under the hard lockdown and they have continued breathalyser testing throughout the pandemic.

“If there was some relationship between breathalyser testing and spreading Covid-19, we would have seen outbreaks in those mines and mining towns very quickly. If testing is done correctly with the recommended precautions, there shouldn’t be any increased risk of Covid-19 from breathalyser tests. Potential waves of Covid-19 in the future shouldn’t deter mines from testing.”

Amid the increased attention that has been placed on alcohol in South Africa and its impact on trauma incidents, violence and hospital admissions, Evans stresses that these safety risks are heightened even further in a mining environment where the operating of advanced machinery and equipment is required.

A common misconception is that breathalysers require recalibration after a certain number of tests, and that if regular breathalyser tests have not been conducted, there should be no need for recalibration of the testing instruments, Evans points out.

“Breathalysers are not influenced by the number of tests for which they’ve been used, as they use a sensor powered by a platinum electromechanical fuel cell that comes into contact with an acidic solution. The reactivity of the electrode is influenced by time because of the presence of the acid, so miners need to understand that breathalysers should be recalibrated regardless of whether they’ve been used.”

Evans adds that there are generally two types of breathalysers, both requiring recalibration at different intervals.

Screening breathalysers, which only provide a pass or fail result, need to be calibrated once a year.

This is different from confirmation breathalysers, which provide a specific blood alcohol concentration reading and need to be recalibrated every six months.