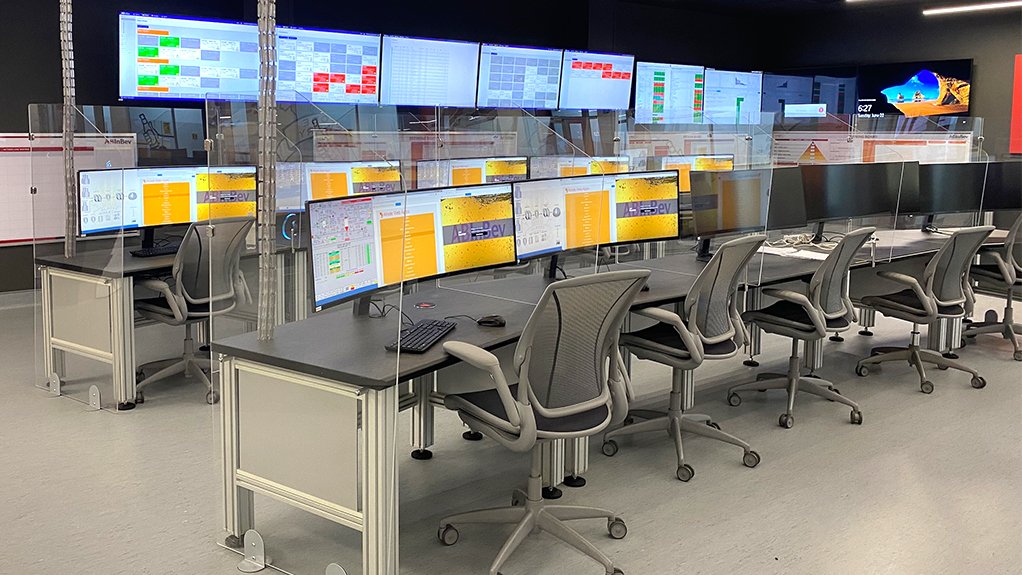 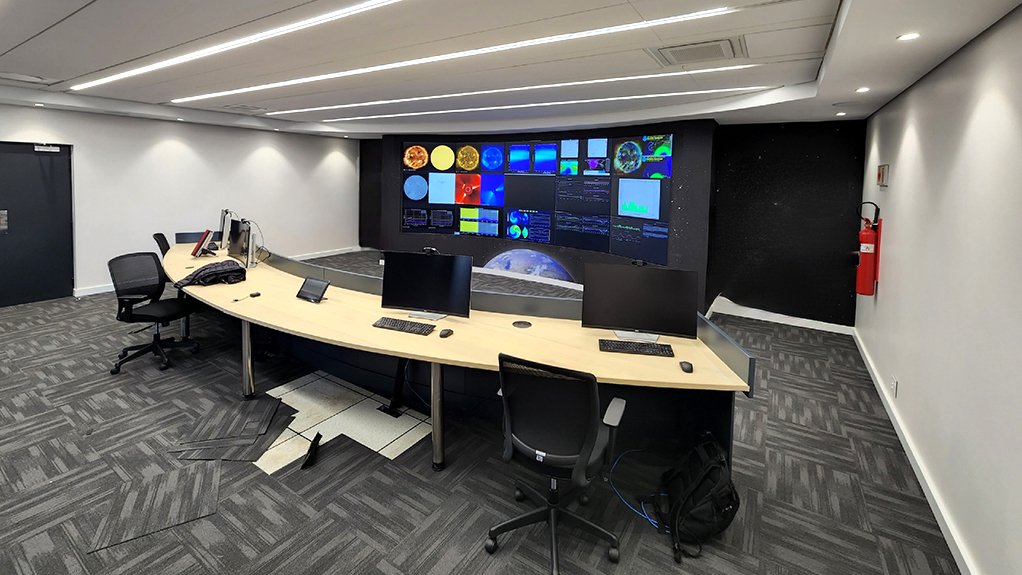 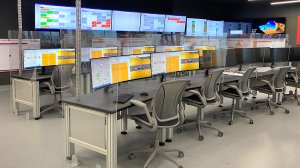 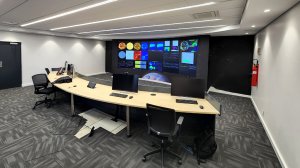 SMART CONTROL ROOM The control room is a showcase for the implementation of smart technology, digitalisation and mechanisation
LONG-TERM SUPPORT While Iritron’s involvement in the mine dates back about ten years, it helped build the central control room during the past five years

Engineering, integration and manufacturing company Iritron completed a 360° control room at a mine in the Northern Cape province this year.

The control room is a showcase for the implementation of smart technology, digitalisation and mechanisation using smart control room equipment and technology, and will support the mine’s focus on the optimisation of systems and processes, consequently improving efficiencies to extend the life-of-mine (LoM).

Iritron has been involved as a strategic partner in the mine’s activities for about ten years and with expansion and new shafts built, new and automated infrastructure were required, says Iritron divisional manager Gerhard Greeff.

Greeff describes this combination of technologies as a “suite of software and technologies that can be easily standardised”. This suite of solutions simplifies the upgrading and replacement of plant and control equipment and the implementation of new equipment, as it reduces the need to develop everything from scratch to accommodate changes.

He adds that PLC and Scada software standardisation affects the way in which equipment performs – such as receiving inputs, sending outputs, interacting with interlocks and alarms – at a mine, so reusing tested standards ensures first-time safe operations.

Visualisation standards were implemented in the centralised control room so that operators have an accurate assessment of processes and equipment on the mine and can make the required decisions.

“Inside the centralised control room, the video wall displays key performance indicators (KPIs). “This includes throughput, efficiencies, recoveries and other similar data. If anything happens to impact on these KPIs, it will be noticeable on the video wall, notifying staff that something is starting to deviate from the norm. If operators click on that KPI, they can drill down various levels to see a detailed breakdown of what is causing this impact.”

Iritron is also using a high-performance human-machine interface that uses situational awareness graphics to portray the interface in greyscale. When colour appears on greyscale graphics owing to alarms, deviations or anomalies, it alerts staff that equipment or processes are out of sync with the rest of the mine.

“This enables one to, for example, quickly identify overflow or underflow conditions, manipulate valves as needed to change the flow rate, and return the process to a stable state,” Greeff adds.

While Iritron’s involvement in the mine dates back about ten years, it helped build the central control room during the past five years.

Generally, there are challenges in a geographically spread environment, such as that of a mine, when, for example, the operator is in the control room for a crusher, but the same operator will not necessarily have an indication of what is happening at another part of the mine.

“The benefit of centralisation is that everybody knows what is happening, as everyone can see the same results. It means that you’re also expanding the knowledge and situational awareness of what is happening in real time on the mine. This helps maintenance, for example, dispatch someone to fix the equipment immediately, rather than wait to be informed,” adds Greeff.

Further, one of the factors that affects the LoM is using ore in high- and low-grade areas.

“Conversely, using too much low-grade ore increases energy costs, water usage and processing times for the same output, reducing the economic viability of the mine.

“However, an economically acceptable grade of ore could be somewhere between low-grade and high-grade ore, so high-grade and low-grade material is mixed in different ratios. This increases the mine’s throughput, and improves its longevity.”

For this reason, Greeff stresses that having an automated system to, for instance, help control blending processes can increase the LoM, as well as boost efficiencies and cost savings.

“We’d like to be more involved in mining projects in Africa, which is why we’re aligning ourselves to engineering, procurement and construction management companies. “Although we have great competence in the food and beverage industry, our core knowledge base is within the mining sector and it’s one of our strengths, which we’ll use to expand further into Africa,” he concludes.