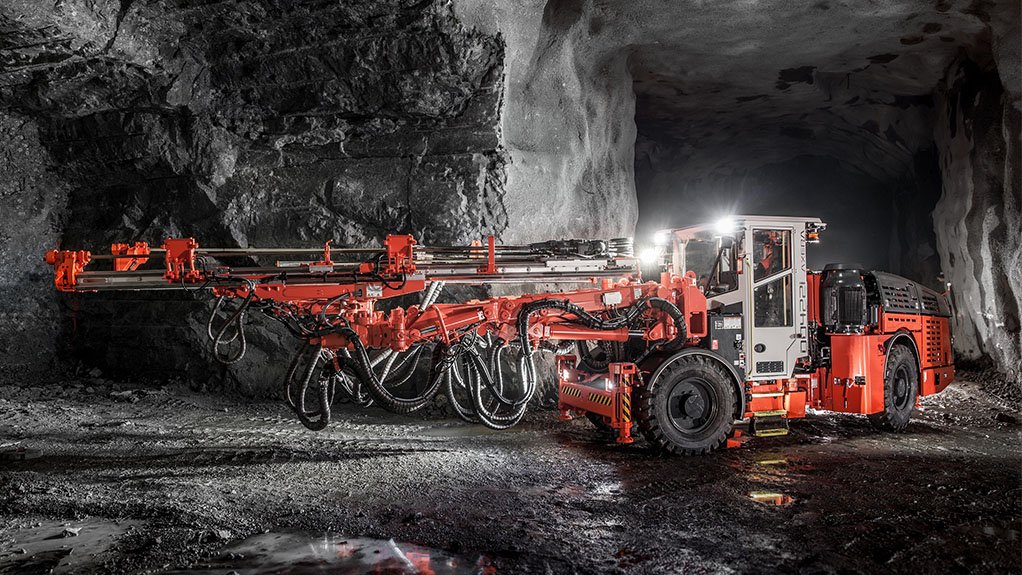 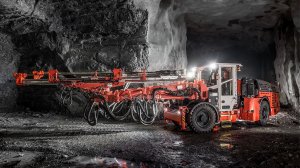 Global engineering company Sandvik Mining and Rock Technology has noted a renewed interest in its Sandvik DD422i, the next-generation mining jumbo with a range of automatic drilling functions, from Tier 1 mining contractors operating at high-production mines in South Africa, Botswana and Namibia.

the first DD422i development drill in Africa to Black Mountain mine, in Aggeneys, in the Northern Cape, South Africa in 2018, Sandvik Mining and Rock Solutions has seen a ramp-up in sales over the past three years, with nine more units making their way on to local mining sites, averaging at least three machines a year.

Sandvik Mining and Rock Solutions Southern Africa underground drilling business line manager Saltiel Pule says there will be more than ten units operating in Southern Africa by the end of 2022.

The Sandvik DD422i has proven to be a machine of choice for Tier 1 mining contractors operating at high-production mines in the region.

“The Covid-19 pandemic has accelerated the application of Fourth Industrial Revolution (4IR) technologies in the local mining industry, hence the ramp-up in sales of the DD422i drill since 2020.”

Pule adds the local mining sector has in recent years started to witness increased digitalisation of work processes, as well as the adoption of automation and other innovative tools.

“The Sandvik DD422i made its global debut in 2016 as the founding platform of Sandvik’s next generation underground drills, designed to meet the industry’s growing need for new 4IR technologies such as digitalisation and automation,” says Pule.

The overarching differentiator is the Intelligent Sandvik Underground Rock Excavation, or iSURE8 software, a computer program for mining drill and blast process control.

Teleremote is a reliable and easy way to control the drill from a remote location.

“Another major talking point is its high speed, made possible by the 25 kW RD525 drifter. This is a significant improvement on the predecessor range’s HLX5 drifter, which offered 19.5 kW of drilling power,” concludes Pule.