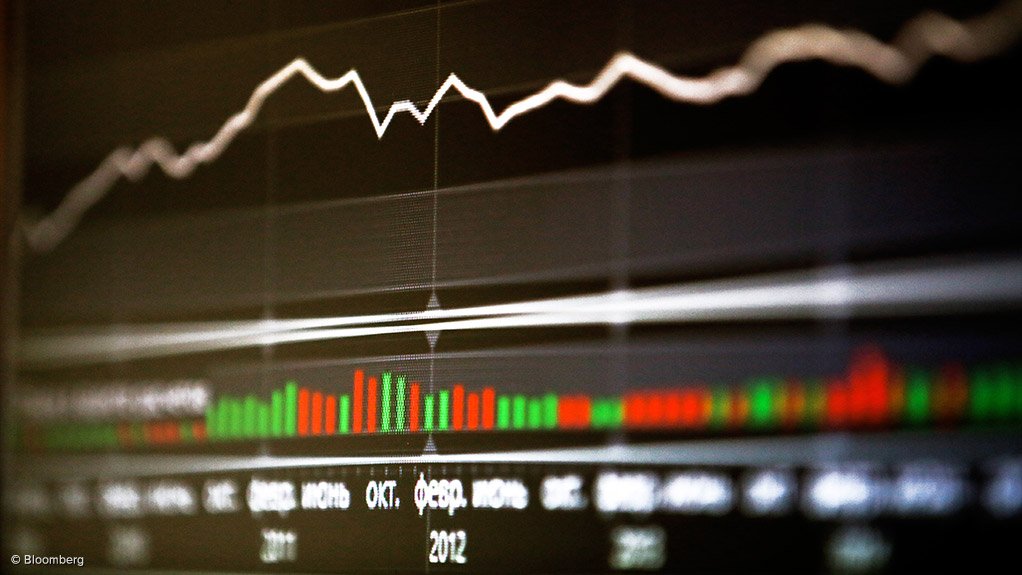 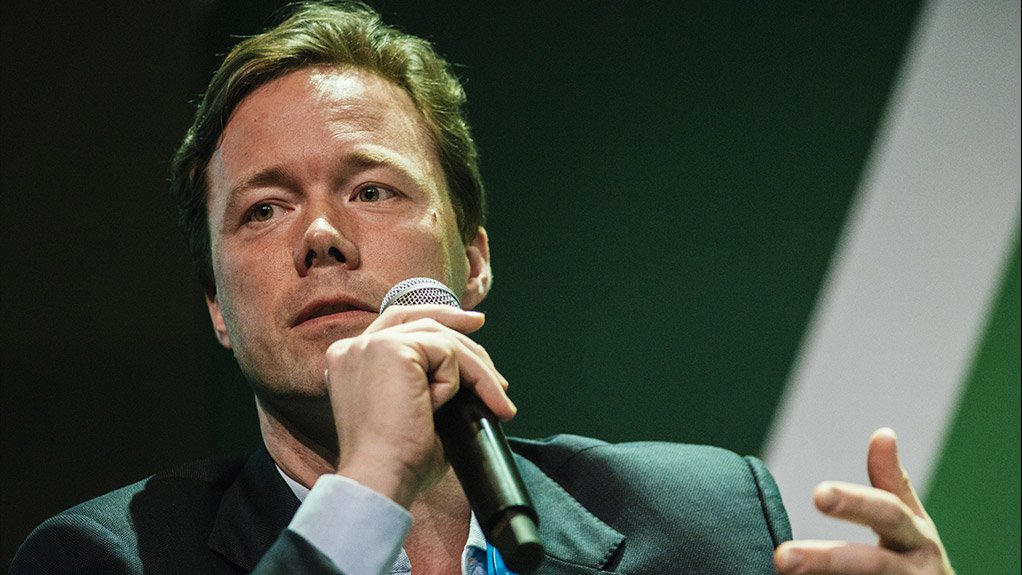 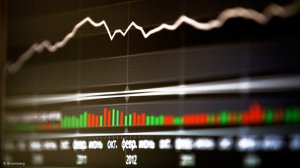 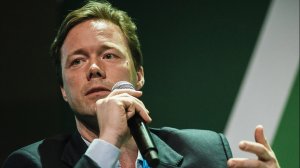 Photo by Bloomberg
GROWTH POSSIBILITY Despite some market uncertainty, the global economy is expected to grow at its fastest pace since 2011
Photo by Bloomberg
BENEDIKT SOBOTKA We believe that we have entered a period of long sentiment for copper and mining companies need to commit to new greenfield projects to avoid looming copper supply shortages

The commodities markets have been taken aback by rising uncertainties, including an early February equity market sell-off and the trade conflict between the US and China.

As the second quarter unfolds, some of these uncertainties should be easier to interpret, however, price volatility and sporadic periods of increased market concerns will remain on the agenda this year, says diversified natural resources group Eurasian Resources Group (ERG) CEO Benedikt Sobotka.

“While it may be premature to suggest that a peak risk-off sentiment has been reached, we continue to believe that many commodity markets have oversold in recent weeks. Despite some market uncertainty, the global economy is expected to grow at its fastest pace since 2011. The US economy is still to feel the effect of the tax cuts, and emerging market economies are expected to contribute half of this year’s global growth. This should help many commodities to regain their positive momentum, once the risk of trade wars has diminished or is fully priced in,” he notes.

The company believes that the copper market is able to withstand the downtrend and bounce back above the levels seen so far this year. “We believe that we have entered a period of long sentiment for copper and mining companies need to commit to new greenfield projects to avoid looming copper supply shortages.”

Sobotka further says the concentrates market balance is set to tighten markedly, with the 2018 benchmark treatment and refining charges trending at multiyear lows. Moreover, China’s environmental overhaul has targeted the country’s scrap sector through restrictive regulations that are set to limit scrap imports and shutter some scrap processors.

“The effects are already being seen – since November, China’s monthly scrap imports have fallen at double-digit rates.”

He mentions that polluting copper smelters have also been targeted as part of the environmental clean-up, with some enforced production cutbacks already announced. If this continues, it is likely to constrain refined metal availability, he adds.

“These are price levels we haven’t seen since the rally of 2008. However, whereas 2008 rises were largely the result of a general exuberance among speculators, today’s rally is based on extraordinary demand fundamentals. The cobalt market has not seen anything like this previously, largely owing to the increasing importance of two key demand drivers – game-changing technologies and regulatory changes,” he explains.

Sobotka adds that the impact of these drivers is hard to predict with total accuracy, but, nevertheless, the company believes that metals, such as cobalt and copper will be the primary beneficiary of these changes in the long term.

ERG has a portfolio of production assets and development projects in 14 countries across four continents, and is represented by more than 80 000 people globally.

The company is the world’s largest ferrochrome producer on a chrome content basis, one of the most significant iron-ore exporters in the Commonwealth of Independent States, a top ten alumina supplier and a principal copper and cobalt manufacturer.

The company’s African assets include development projects in copper, cobalt, manganese, platinum, bauxite, fluorspar and coal, with operations in the Democratic Republic of Congo, Zambia, South Africa, Zimbabwe and Mozambique.

ERG’s copper smelter, Chambishi Metals, is a major enterprise in Zambia and a large producer of copper metal. The company plans to produce approximately 300 000 t/y of copper and more than 20 000 t/y of cobalt over the next three to five years.

Further, the company believes that iron-ore prices have returned to more realistic levels. Sobotka states that the market could soon be confined to narrow, range-bound trading. This would repeat the pattern observed for most of 2015, except that the “value over volumes” strategy that has been adopted by the major producers currently, should prevent iron-ore prices plunging back to the lows of 2015.

Sobotka further comments that aluminium prices have tumbled more than 10% in the first quarter. “Recently, the market has been dominated by headlines concerning factories and plants in China restarting production, following the end of winter cuts. However, we think that the news on China’s 2018 production increase has been overblown in the media.”

The company is of the view that rising production costs in China will be the main supporter of aluminium prices going forward.

Overall, considering the sector’s strong comeback in 2017, global investors are increasingly turning to commodities to diversify their portfolios and improve returns, he advances.

“We have seen changes in the investment climate and portfolio allocations. Remarkably, this January marked the largest inflow into commodities since the end of the last decade; even surpassing the cumulative inflow for the whole of 2017, as estimated by [global financial services firm] JP Morgan,” he concludes.