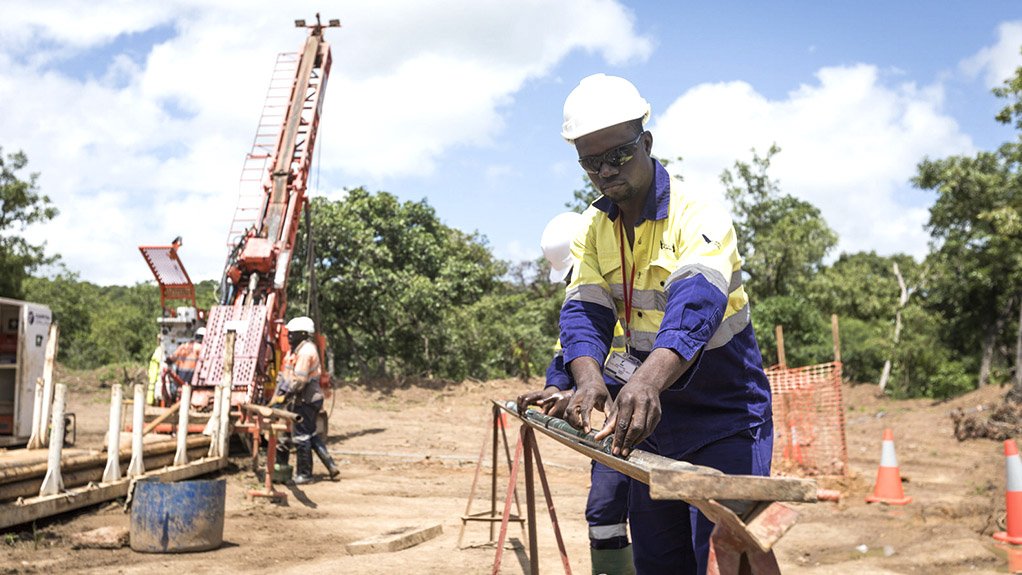 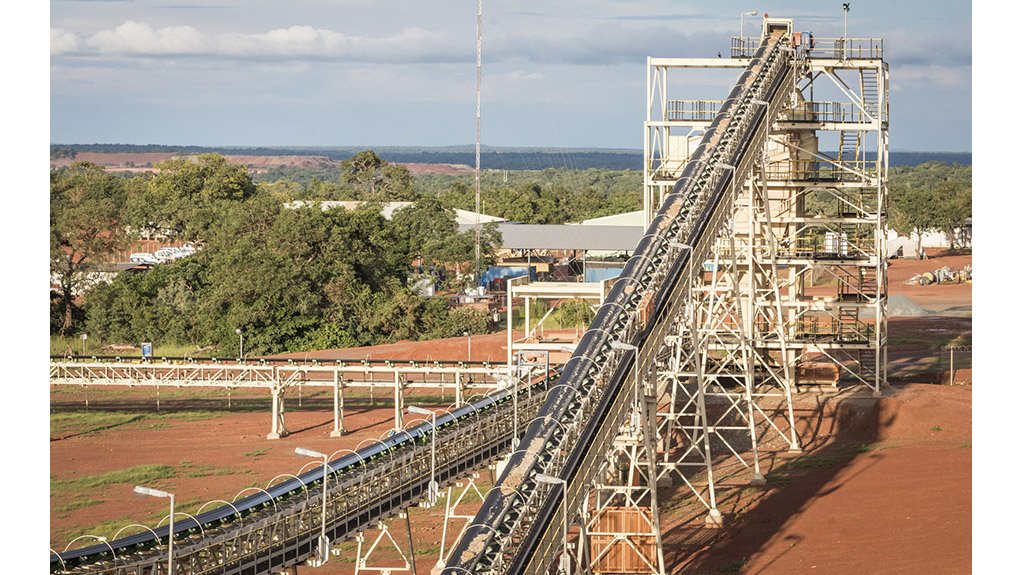 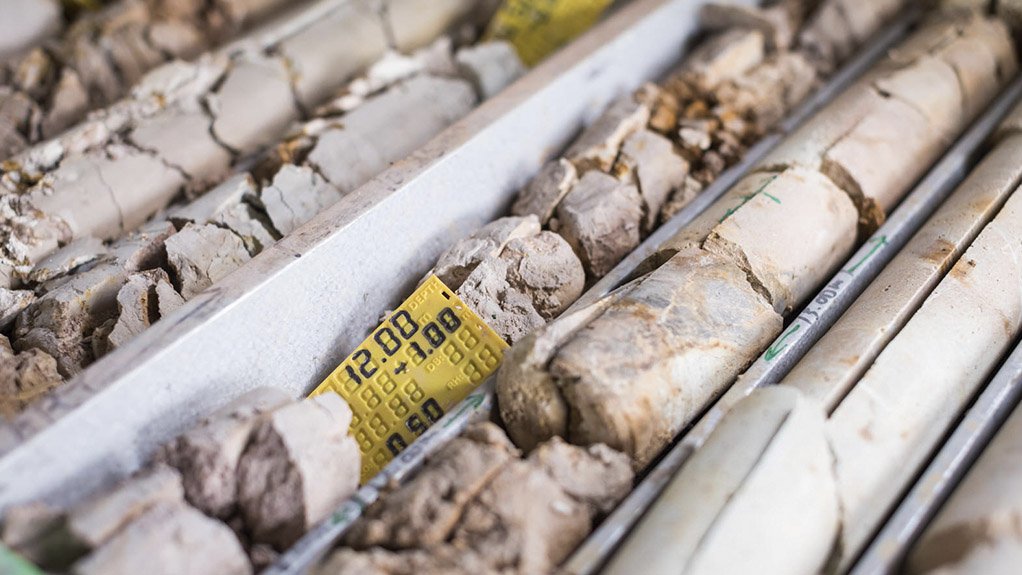 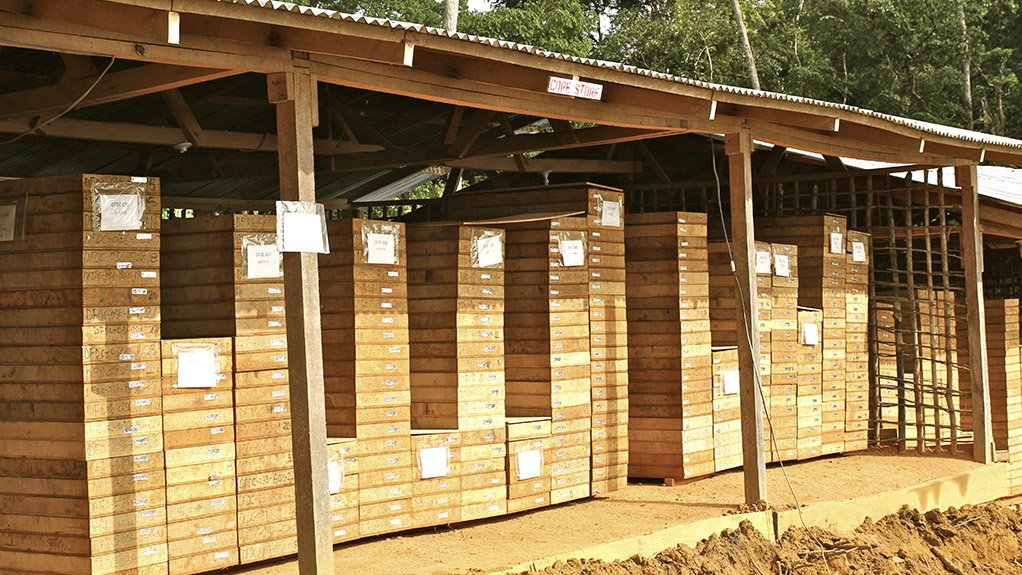 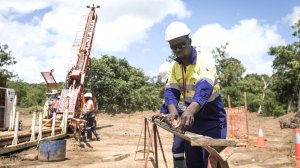 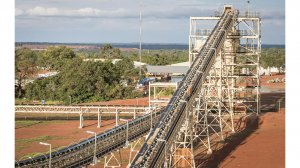 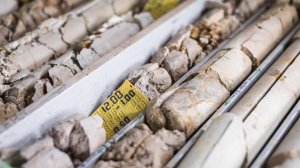 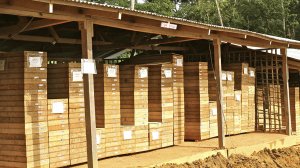 EXTENSIVE DRILLING The company reported drilling 32 500 m of the 44 600 m forecast for the year, in H1 2021, with significant drill hole intercepts
PRODUCTIVITY AND PREDICTABILITY IMPROVEMENTS The company also released a detailed Yanfolila indicated and inferred mineral resource estimate update of 1.93-million ounces
DUGBE EXPLORATION Ongoing positive drilling results also continued during H1 at Dugbe's two key deposits, Dugbe F and Tuzon, showing upside potential to the PEA economics
CONTINUED ADVANCEMENTS Improvements in infrastructure have been made in and around the Dugbe asset

The company reported material progress and success with its 2021 Yanfolila exploration and drilling programme, in Mali, during the first half of the year (H1).

It reported drilling 32 500 m of the 44 600 m forecast for the year in H1 2021, versus 21 000 m drilled for the entire year of 2020, with significant drill hole intercepts. The majority of assays from the H1 drilling campaign are awaiting results from the labs in Bamako, and the company anticipates being able to release these results during the H2 2021, along with final drilling programmes.

The company also released a detailed Yanfolila indicated and inferred mineral resource estimate update of 1.93-million ounces. It remains on track to release an updated reserve statement later this year, to include the Kouroussa mine, in Guinea, and, in the future, is looking to release a joint company yearly resource and reserve update from H1 2022.

Mining licences were awarded for Kouroussa in May 2021. Detailed capital expenditure (capex) estimates are being finalised to enable the company to complete key work streams, including financing for construction of the mine. As previously announced, the company will update the market shortly with further details on development plans and capital cost estimates.

Earn-in partner Pasofino Gold released the results of an independent preliminary economic assessment (PEA) for the Dugbe mine, in Liberia, highlighting strong project pretax net present value of 5% with economics ranging from $825-million to $1.1-billion, depending on the gold price. Ongoing positive drilling results also continued during H1 at Dugbe’s two key deposits, Dugbe F and Tuzon, showing upside potential to the PEA economics. Pasofino is working towards delivery of a definitive feasibility study (DFS).

In July, Hummingbird announced drill results from the SE deposit at Yanfolila where 14 new holes continued to showcase high-grade openpit potential, with one hole demonstrating 5.33 g/t gold at surface for 40 m.

In August, the company provided an update on the exploration programme at Yanfolila, releasing 18 new diamond drill hole results from the Komana East deposit. Each hole intersected mineralisation over the 300-m-long strike length tested, to a depth of 200 m below surface with grades of 3 g/t gold. The mineralisation continues north showing future underground mining growth potential and life-of-mine (LoM) extension.

Pasofino also released results for a further six drill holes at the Tuzon deposit in August. The results included 36.3 m grading 2.06 g/t and 15 m grading 2.01 g/t. These results are expected to have a positive impact on the updated mineral resource estimate which were due last month.

“We have yet again had another busy first half to the year. “Our key focus centred around productivity and predictability improvements at Yanfolila, in Mali, which was reflected in our operational results in the second quarter of this year, with gold ounces poured and all-in sustaining cost improvements from first quarter levels. “Our new COO started in the first quarter and has settled into the role, having been to site and implementing a number of processes and protocols aimed at cost reduction and productivity improvements across the business,” stated Hummingbird CEO Dan Betts.

He added that, in the first half of the year, Hummingbird completed the repayment of all the debt raised to build its Yanfolila operations – a key milestone.

“Further, the drilling success we achieved in 2020 continued during the period. “A material number of metres were drilled at various deposits in the first half of the year 2021, and some stellar holes were realised with many more awaiting assays, which we are excited to receive in order to continue to show the potential for extending the [LoM] at Yanfolila.”

In terms of Kouroussa, with the granting of mining licences in May, the company’s project management team is now finalising capex estimates to allow the completion of financing and to begin construction.

“Our other development project, Dugbe, continued to advance through our joint venture partner Pasofino. Material drilling has taken place at the two key deposits, Dugbe F and Tuzon, and improvements in infrastructure in and around the asset have been carried out. Additionally, a PEA was released showcasing the robust economics of the project.

“With improving operational protocols and efficiencies gaining traction at Yanfolila, Kouroussa moving towards beginning construction, and Dugbe advancing well towards a DFS, we are excited about the future prospects for the company and look forward to keeping the market updated on our progress for the remainder of the year,” he concludes.