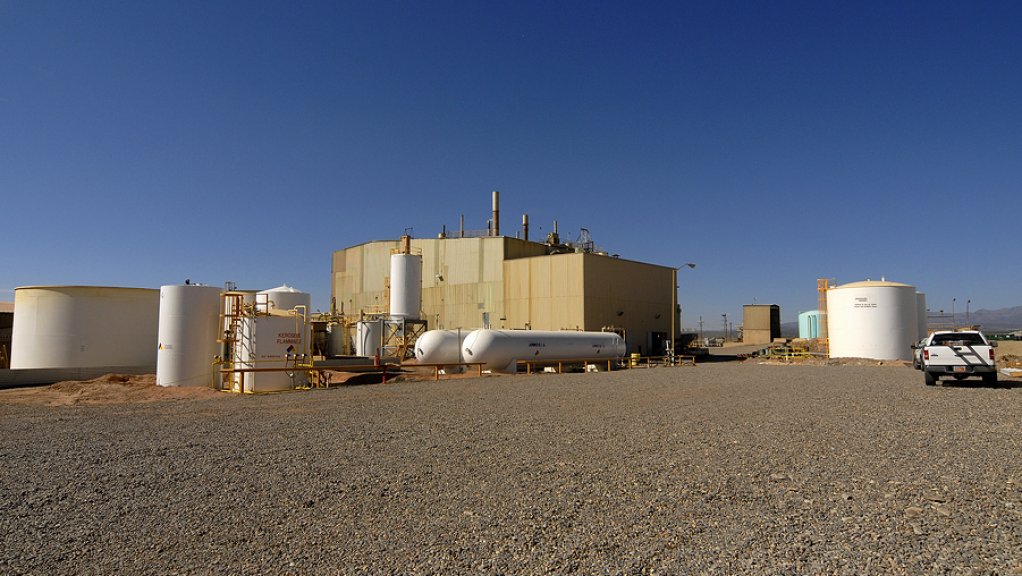 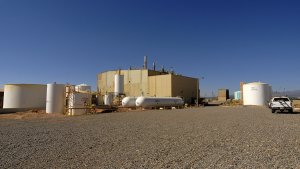 The first shipments of natural monazite ore from Chemours have arrived at the White Mesa mill, in Blanding, marking the beginning of operations for what Energy Fuels expects will become a burgeoning supply chain.

"We believe Energy Fuels has done more to restore US rare earth production in one year than others have achieved in many years. Less than one year ago, Energy Fuels announced that we were entering the US rare earth space. Now, we are receiving shipments of rare earth bearing ore and are in the process of ramping up for commercial production of an intermediate rare earth product at a stage more advanced than any other US company,” says president and CEO Mark Chalmers.

In the coming weeks, Energy Fuels expects to gradually ramp up production of an intermediate rare earth element (REE) product, called a mixed REE carbonate. This product will then advance to REE separation, which is the next stage in the REE value chain.

Upon successful ramp-up, Energy Fuels expects to commercially produce an REE product at a stage more advanced than any other US company.

Energy Fuels will sell its mixed REE carbonate to Neo Performance Materials, which will process this material at its facility in Europe and manufacture separated rare earth products available to US and European markets. Energy Fuels is also continuing to evaluate developing additional value-added US rare earth separation and other capabilities in Utah in the future.

Monazite is one of the highest-value REE-bearing minerals in the world, containing between 50% and 60% REEs, along with significant quantities of recoverable natural uranium. Monazite also contains 22% to 24% NdPr, which are two of the key REEs and which are needed for many permanent REE magnet technologies used in electric vehicles and other advanced technologies. Monazite also contains excellent distributions of "heavy" rare earths, which are needed for many advanced technologies.

Monazite is currently mined in the US, Australia, Africa, and elsewhere as a byproduct of heavy mineral sand operations whose main products are zircon and titanium.

Implementation of this initiative is subject to successful commercial ramp-up, execution of definitive agreements between the company and Neo, and optimisation of the companies' production processes.