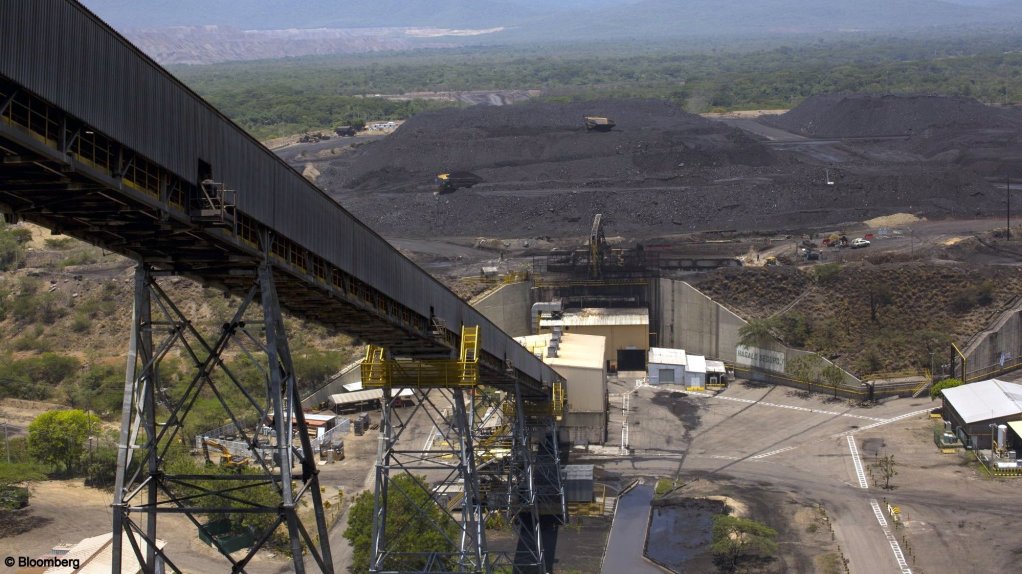 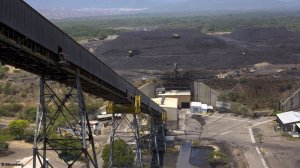 The Cerrejon mine is jointly owned by BHP, Anglo America and Glencore.

BOGOTA – Colombia's production of coal fell 40% last year, the government said on Friday, after a national coronavirus lockdown which affected output and a 91-day strike at a major mine.

The South American country, the world's fifth-largest exporter of the fuel, produced 49.5 million tonnes of coal in 2020, down from 82.4-million tonnes the year before, the national mining agency said in a statement.

Many mines temporarily reduced operations last year during more than five months of lockdown and the largest union at miner Cerrejon held the longest strike in the company's history.

Prodeco, a wholly owned subsidiary of Glencore, said last month it will hand back its Colombian mining contracts after a review found restarting the unit's operations would not be economical.

"Coal is and will remain an important source of resources, employment and opportunities for our country," mines and energy minister Diego Mesa said in the statement, adding that the government was working with regional authorities to make the fuel more competitive.

It was the highest production figure since 2017, the agency said, and represents important increases in royalties and taxes.