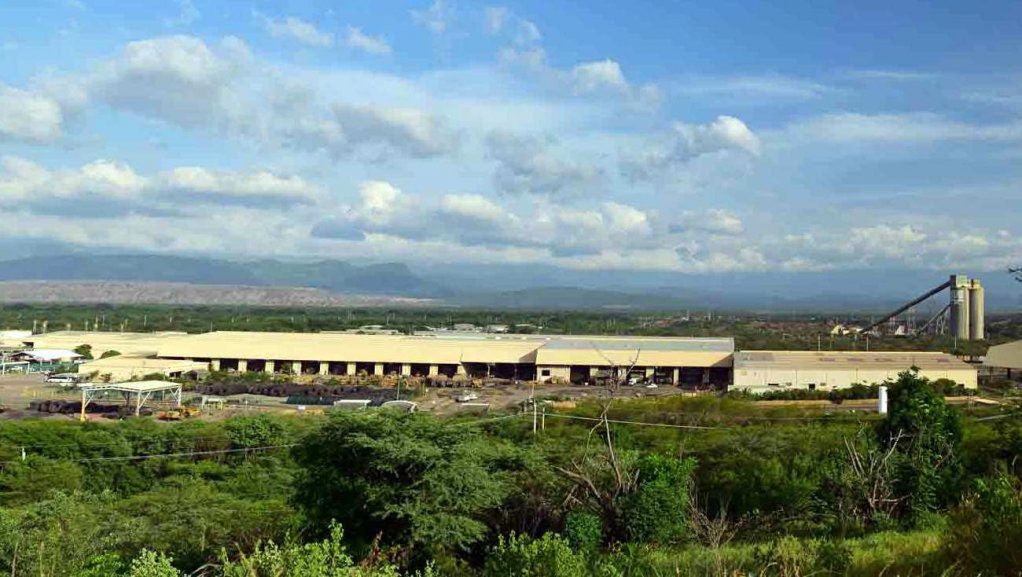 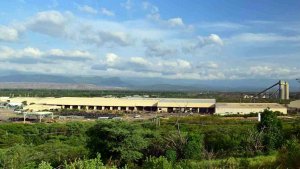 BOGOTA – Colombian coal mine Cerrejon on Friday requested the Labor Ministry convene an arbitration tribunal to solve a dispute with its largest workers' union and lift a more than 70-day strike.

A decision by Cerrejon, which is owned equally by mining heavyweights BHP Group, Anglo American and Glencore, to bring in a new work shift which Sintracarbon has labeled "the shift of death" has become the main sticking point in negotiations.

The company "trusts in that the arbitration tribunal will proceed in an agile manner so that operations can be resumed," it said in a statement.

Cerrejon says the new shift is needed to guarantee the viability of its operation amid low coal prices and falling demand.

For its part, Sintracarbon argues the shift will increase the length of the working day, will impact workers' health, and will see 1 250 jobs cut, although Cerrejon says only 700 jobs will be lost.

Representatives of Cerrejon and workers have held meetings over the last two weeks, mediated by the Labor Ministry, the national association of entrepreneurs, and the Central Union of Workers (CUT), but no agreement has been reached.

Cerrejon has so far not given any estimates about the impact of the strike on its production or income, though Glencore cut its coal production guidance for the year by 5.7% due to the strike.

Cerrejon is an integrated mining and transportation complex in Colombia's La Guajira province, in the northeastern part of the country, which includes an open-pit mine, a 150-km railway line and a Caribbean port.