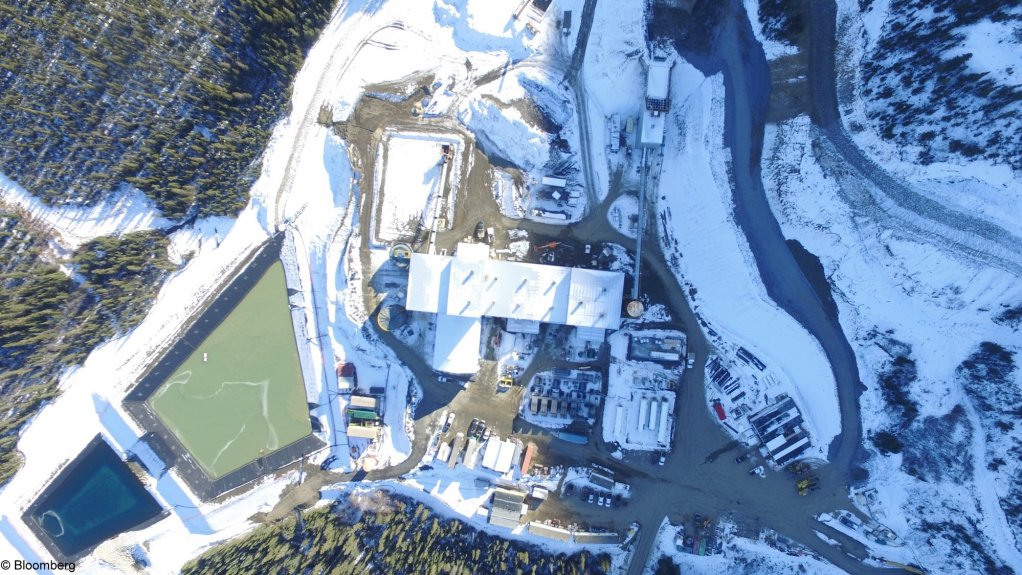 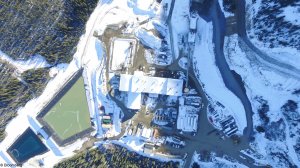 NYSE-listed precious metals miner Coeur has temporarily suspended operating activities at its Silvertip zinc/lead/silver mine, in British Columbia, Canada, as the mine struggles to generate positive cash flow amid deteriorating zinc and lead markets.

Silvertip, which represents about 6% of Coeur’s revenue, has been focused on stabilising mill performance and despite showing signs of improvement, prevailing market conditions remain headwinds for the operation.

While mining and processing activities are paused, the miner would evaluate and pursue a repositioning of Silvertip, CEO Mitchell Krebs said this week.

“We plan to more than double our investment in drilling to further expand Silvertip’s high-grade deposit and extend its mine life. During 2019, we were able to grow Silvertip’s inferred resources by more than 70% and its measured and indicated resources by nearly 40%,” he stated.

The company will start an $8-million to $10-million resource expansion drilling programme next month.

Further, Coeur started a prefeasibility study to evaluate a mill expansion, which could significantly enhance the mine’s economics. The cost of the expansion would be between $50-million and $75-million.

Meanwhile, Coeur reported revenue of $711.5-million and cash flow from operating activities of $91.9-million. Including noncash writedowns totalling $320-million, the company reported a net loss from continuing operations of $346.9-million, or $1.59 a share.

On an adjusted basis, earnings before interest, taxes, depreciation and amortisation (Ebitda) was $173.9-million and its net loss from continuing operations was $54.6-million, or $0.25 a share.

“Higher precious metals prices and strong performance from our primary gold operations drove a 14% increase in revenue, an 11% increase in adjusted Ebitda, and a four-fold increase in operating cash flow,” said Krebs.

“We began processing ore through a new crushing circuit during the second half of the year utilising HPGR [high-pressure grinding rolls] technology. Early indications suggest that HPGR is having its intended impact by increasing and accelerating silver recovery rates. HPGR forms the basis of a larger expansion during the next two years that is expected to position Rochester as a long-life, strong cash flow generator for the company.”