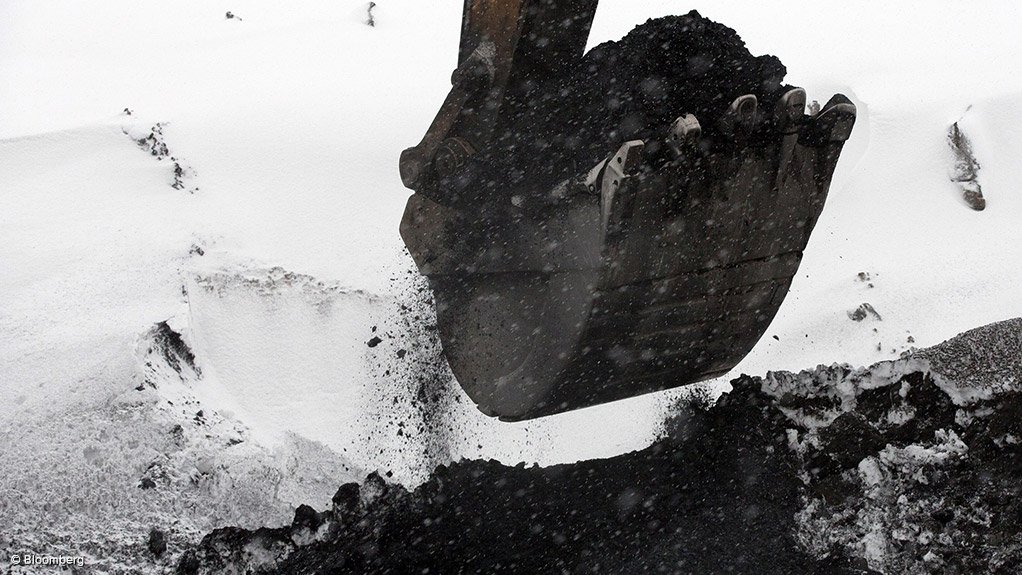 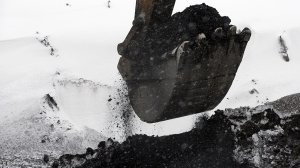 VANCOUVER (miningweekly.com) – Following “decade of misery” for the steel markets, the “good times” are now, though how long it will last is debatable, according to H&W Worldwide Consulting principal Dr Neil Bristow.

Addressing delegates at the Vancouver-based Coal Association of Canada’s annual conference, on Thursday, Bristow noted that, assuming “business as usual” continues, the global steel industry could see a sustained period of prosperity.

“Twenty-eighteen looks positive and trends suggest 2019 could see more of the same. There is more uncertainty in 2019, but a continuation of benign policy settings and a lack of disjointed policy changes could lead to an extension of further ‘good times’,” he said.

According to Bristow, the steel industry is experiencing stronger demand and better pricing based on improving fundamentals. Not unexpectedly, China has been one of the major drivers, though the rest of the world has also picked up and trends show a continued positive outlook, he advised.

However, and surprisingly so, Indian demand has been disappointing.

The outlook for 2018 to 2020 seems encouraging, which suggests that the ‘good times’ can continue despite risks, both structural and unpredictable, he noted, highlighting consolidation, meeting environmental targets, ensuring a licence to operate, efficiency and cost reduction, as some of the current trends in the industry.

Rio Fuerte Ventures president José Alfaro advised that coal had outperformed other commodities in 2016/17, as policy supply disruptions drove the basket price down last year to around $77/t, from where it had climbed to about $177/t today.

China’s steel value chain is the main driver, with iron-ore and metallurgical coal imports steadily rising. He pointed out that Chinese demand had tipped the balance, pushing prices up over the past 12 months.

However, the US market is different now, having fallen from second place to being the third-largest global coal producer. This was mainly a function of a 300-million-ton drop in thermal coal demand from 2008. A tightening regulatory environment was mainly to blame for this, he said.

Alfaro noted that the US’s main coal-producing basins have showed varying degrees of recovery, with the North Appalachian and Powder River basins performing the best. Central Appalachia and the Illinois basins lag behind, but show steady progress.

According to Alfaro, the US coal-fired power fleet has lost about a third of its capacity, as more gas and renewables came on line. He noted the astonishing speed with which alternative gas sources, such as the Marcellus and Utica shale formations, came to market, shooting from 0% to 30% of generation in only a few years.

With natural gas hovering around the $3/mmBTU price level, this provides some serious competition for thermal coal.

He said that US steel imports have not yet recovered to levels seen before the global financial crisis, however, they have improved by 7% since 2016, including the first six months of this year. This could attract increased scrutiny from the US Department of Commerce, which might want to impose tariffs. This, while China is not even one of the top five steel exporters to the US, he pointed out.

Alfaro added that big infrastructure spending could stimulate the domestic steel market, with mega projects such as the Keystone XL oil pipeline, as well as the proposed border wall with Mexico set to proceed under the current administration of President Donald Trump.

Alfaro noted that the US coal industry was more competitive today and in better financial health, following a series of major Chapter 11 filings at the height of the coal price downturn just a few years ago.

However, the Trump administration has eased regulatory actions.

Meanwhile, participation in seaborne trade will continue to be important to the US coal sector, with steelmaking met coal on a better footing than thermal coal.

He believes that the industry has “rightsized” in response to a significant decline in thermal coal demand.

He cautioned that, while 2017 could be seen as a recovery year, more price volatility is to be expected, with the big unknown being what the next market disruption could be.

NEW PRODUCTION
Wood Mackenzie senior research analyst for the Americas and Russia Natasha Tyrina noted that, at current prices, based on about $90/t Newcastle coal, almost the entire pipeline of 600-million tons of thermal coal projects could be incentivised, with the outlook for the 200-million tons of met coal projects remaining flat until growth in India’s steel sector starts to take off.

Tyrina noted that Australia and Indonesia were the new-project heavyweights for new coal projects, along with Canada, the US, Colombia and Russia.

She agreed that China would remain a key market driver for years to come.

“Chinese coal sector policies and supply outages elsewhere have given a new lease on life to coal markets in recent months. Prices are high and margins strong after several years of losses and under-investment. The current price levels, as well as the focus on supply diversity can incentivise new project development in the seaborne market,” she stated.

While she does not anticipate the need for additional seaborne export supply in the next five years, new projects will still be required to offset reserve depletions at existing mines. In the long term, from 2023 to 2025 onwards, prices will need to stay at higher levels than previously forecast, in order to incentivise further project development that will fill the forecast growth in seaborne demand for both met and thermal coal.

India and, to a lesser extent, South East Asia are the drivers of the modest expected growth in the seaborne metallurgical and thermal coal markets in the long term. China will remain the key player as its domestic policies are affecting coal supply and consumption; China will also be critical for the seaborne coal trade balance and seaborne coal prices.