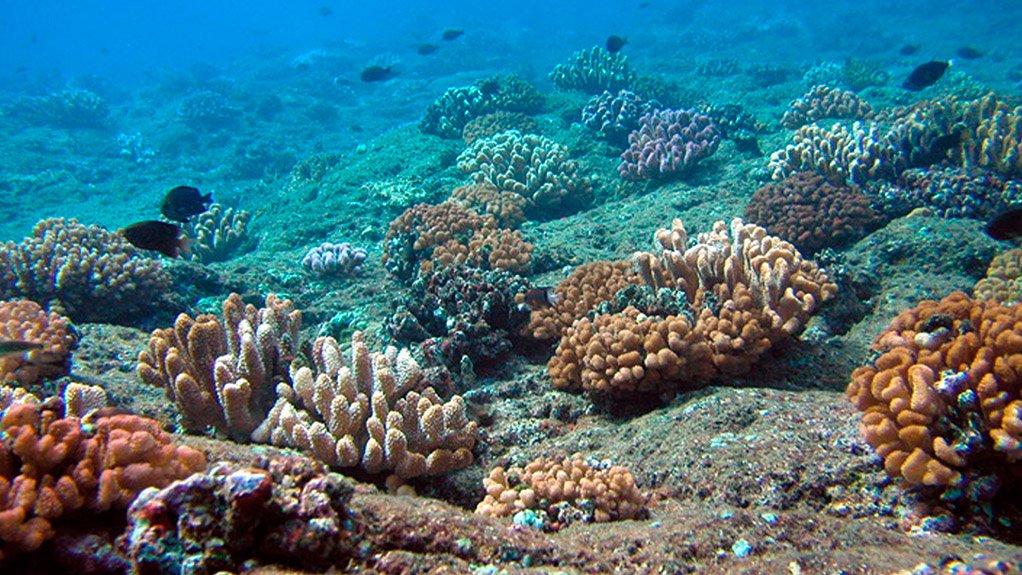 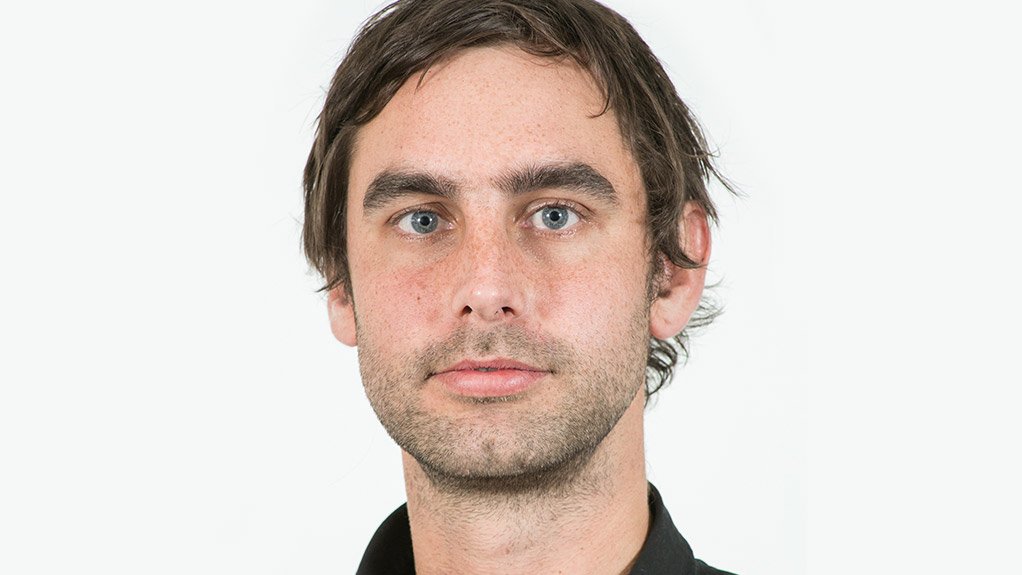 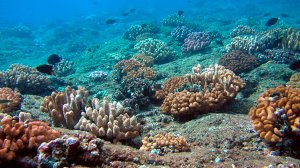 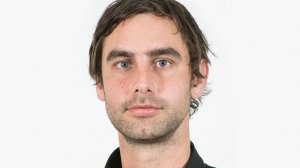 AT RISK The prospecting areas granted by the Department of Mineral Resources overlaps with nursery, spawning and aggregation areas, which are crucial to creating fish stocks and fishery resources
SAUL ROUX The idea of benefits arising from seabed mining can only be considered alongside the significant risks that seabed mining carries

The recently established Safeguard our Seabed Coalition (SOSC) is seeking a moratorium on bulk marine sediment mining in South Africa’s exclusive economic zone until more is known about its environmental impacts and knock-on effects on renewable industries, such as fisheries. SOSC comprises the commercial fishing industry associations (including FishSA, the South African Deep Sea Trawling Industry Association and the Responsible Fisheries Alliance), small-scale fishers (represented by the Masifundise Development Trust) and environmental nongovernmental organisations (including BirdLife South Africa and the South African branch of the World Wide Fund for Nature).

Cape Town-based nonprofit organisation and law clinic the Centre for Environmental Rights (CER) is also a member of the coalition.

“A feasibility study proposed for a seabed mining project in Namibia indicated that a large dredging vessel could remove up to 5.5-million tons of seabed sediment a year,” he points out.

Roux adds that fine particulates and excess water would also be released back into the water column in a giant plume that would bury and smother marine habitats during the mining process.

He notes that the prospecting rights already granted by the Department of Mineral Resources (DMR) are for areas that overlap with nursery, spawning and aggregation areas, which are crucial to creating fish stocks and fishery resources.

“There is a direct overlap between existing fishery footprints and those prospecting areas,” Roux states.

He points out that, in 2012 and 2014, the DMR granted three prospecting rights for marine phosphate in South Africa’s exclusive economic zone to aspirant marine miners Green Flash Trading 251, Green Flash Trading 257 and Diamond Fields International, for areas off the West Coast and offshore Mossel Bay, in the Western Cape.

The country’s commercial and small-scale fishing industries contribute considerably to the economy and socioeconomic goals. For instance, commercial fishing employs about 27 000 people directly and 100 000 people indirectly.

Roux points out that, in the Western Cape, where the prospecting rights for marine phosphate are concentrated, the fishing industry contributes about 2% to the gross geographic product. “Our oceans support about 8 078 small-scale fishers in South Africa, with the Western Cape being home to about 1 700. Small-scale fishing plays a critical role in providing employment, food security and livelihood in coastal communities,” he notes. Additionally, Roux says seabed mining will result in the destruction of benthic, or sea floor, habitats, which are the building blocks of the marine ecosystem.

He points out that there are bans and moratoriums on seabed mining in the Northern Territory of Australia and in Namibia owing to concern about its environmental impacts on the marine ecology. Roux adds that New Zealand has followed a similar path by not allowing seabed exploration and mining.

However, he points out that seabed diamond mining in Namibia is allowed, but that the environmental impact of diamond mining is significantly less than bulk marine sediment mining, which uses trailing suction hopper dredge mining technology.

Roux highlights, that as prospecting rights are being granted in South Africa, there is a strong indication that marine mining may become a reality in future.

“If South Africa permits seabed mining, it will become the first country in the world to allow such a destructive practice under domestic law,” he states.

Nautilus has stated in media releases that it intends to start production at Solwara 1 by the end of 2018.

However, Roux believes that if government allows seabed mining to take place, this will make South Africa “an international pariah” in the context of regional governance and stewardship of the marine environment and guilty of irresponsible mining practices.

He states that permitting seabed mining would be in direct contradiction of regional treaties and diplomacy, such as the Benguela Current Convention, which requires South Africa to work with neighbouring countries to manage shared marine resources.

Further, Roux asserts that there are significant shortfalls in South Africa’s legal and governance frameworks related to seabed mining.

“Our current legislative framework for mining, the Mineral and Petroleum Resources Development Act (MPRDA), does not deal explicitly with offshore mining,” he states.

Roux adds that many provisions in the MPRDA, particularly related to consultation and environmental impact, are difficult to translate to offshore mining.

SOSC addressed a letter to former Mineral Resources Minister Advocate Ngoako Ramatlhodi outlining its concerns in July. The coalition has requested a high-level meeting with the DMR to motivate for a moratorium on seabed mining in South Africa and is currently awaiting response.