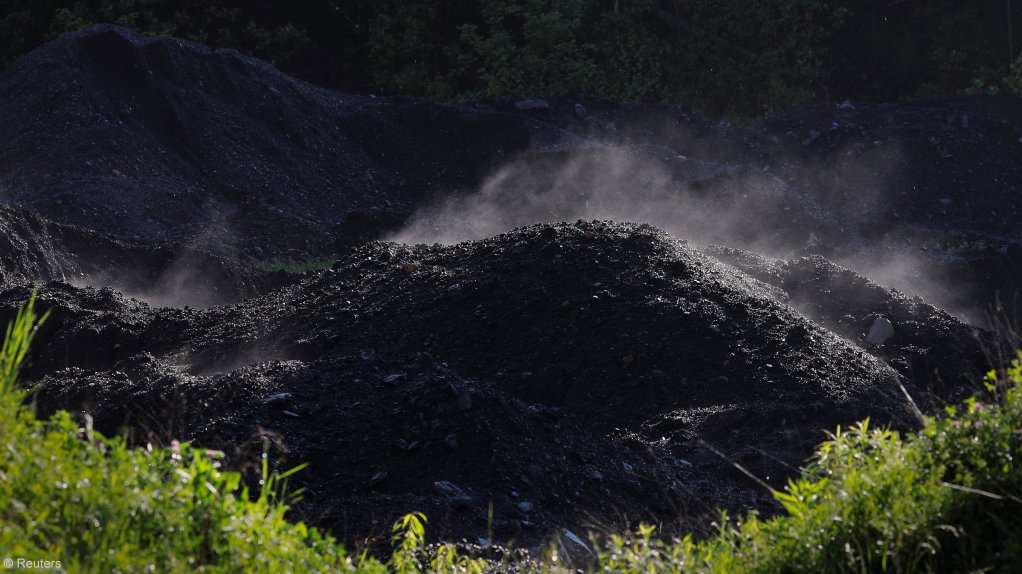 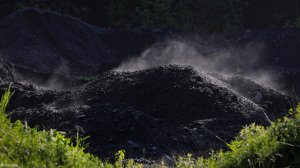 President Joe Biden enlisted the entire US government in the fight against climate change on Wednesday, even telling the Central Intelligence Agency to consider global warming a national security threat.

Yet he left out coal -- the fossil fuel most widely blamed for global warming -- when he froze the sale of leases to extract oil and gas from federal land.

It was a conspicuous omission for a president who has vowed to make the electric grid carbon-free by 2035 and who has said the world’s “future rests in renewable energy.”

“This order should have included all fossil fuel extraction on public lands,” said Mitch Jones, policy director at the environmental group Food and Water Watch, who called the decision to leave out coal both “a disappointment” and “scientifically unsound.”

“For years we’ve been force fed the false idea that fracked gas -- fracked methane -- is cleaner than coal, but, now, coal gets a pass?” Jones said. “The fight against climate change demands that we remain vigilant against all fossil fuel extraction.”

White House national climate adviser Gina McCarthy said coal leasing will still get a review as part of a broad analysis of fossil-fuel leasing. But unlike oil and gas development on federal land, which Biden promised to target when running for president, a pause on selling coal rights “was not part of the commitments on the campaign.”

Administration officials had planned to include coal in the order but the decision was made to leave it off the list by Monday afternoon, according to three people familiar with the matter who asked not to be named describing internal deliberations.

One factor in the White House’s decision was how it would affect litigation over then-President Donald Trump’s reversal of an earlier Obama-era moratorium. Conservation groups and Native Americans last year filed a fresh challenge of the Trump administration’s coal leasing restart, arguing the government did not sufficiently evaluate the environmental harm of the move. That case is still pending before a federal district court in Montana.

It’s not clear that a coal directive from the White House would have interfered with the ongoing litigation. And while federal coal sales have waned along with demand for the fossil fuel, the government has continued issuing new and modified leases, said Earthjustice attorney Jenny Harbine.

“It’s really important that this administration stop issuing leases that allow for infrastructure commitments for the next 20 years on federal coal when it’s completely avoidable and completely unnecessary,” Harbine said.

Trump used that claim on the campaign trail in 2016, highlighting miners in hardhats at his rallies and even pantomiming shoveling it out on stage. The appeal helped him notch big wins in the once reliably Democratic state of West Virginia.

Biden has largely avoided explicit talk about his plans for coal, though he’s repeatedly promised that a wave of clean energy investment can put people to work in high-paying, union jobs installing wind turbines and solar panels.

On Wednesday, Biden emphasized he would seek to “revitalize the economies of coal, oil and gas and power plant communities,” starting by creating jobs reclaiming old mines and revitalizing once-polluted sites.

Coal and its workforce have politically powerful champions, including Senator Joe Manchin, the Democrat from West Virginia, now leading the Energy and Natural Resources Committee.

Manchin said he expected Biden to keep his pledge to protect the jobs of workers displaced by the shift in energy sources.

“I intend to hold the administration to this while ensuring that the burden of any acceleration in already changing markets is not unduly placed on these communities that powered our nation to greatness,” Manchin said in an emailed statement.

Biden ordered the creation of an interagency working group focused on the coordinating investments and other efforts to assist communities tied to coal, oil and natural gas.

“We’re never going to forget the men and women who dug the coal and built the nation,” Biden vowed. “We’re going to do right by them -- make sure they have opportunities to keep building the nation and their own communities and getting paid well for it.”