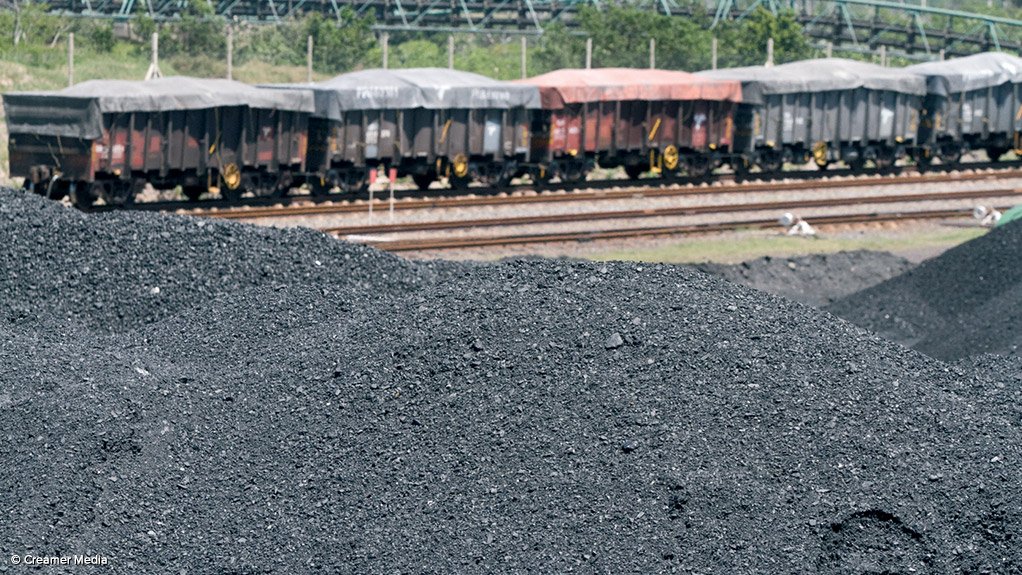 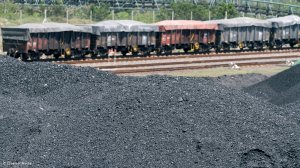 PERTH (miningweekly.com) – Triple-listed Coal of Africa Limited (CoAL) on Tuesday reported that it had narrowed its after-tax net loss for the financial year ended June to $63.5-million, from $65-million reported in 2013, as it concluded its turnaround strategy.

The strategy, which was launched in 2013, resulted in CoAL not only placing its Mooiplaats colliery, in South Africa, on care and maintenance during the year, but in September agreeing to sell the operation to privately owned Blackspear Holdings Proprietary for $23.47-million.

Production at its Vele operation was also suspended during the year under review, in anticipation of the planned plant modification, which would start in the third quarter of 2015, and would be completed by the end of the year.

CoAL also reduced staff numbers during the year in an effort to save costs.

The ASX- and JSE-listed miner generated $3.3-million in revenue during the year ending June, compared with the $145.4-million reported in 2013, with the revenue sourced from the Mooiplaats operation before its closure in October.

CoAL reported an impairment charge of $14.9-million at the Mooiplaats asset during the year, and a $2.2-million depreciation and amortisation charge, as well as $36.4-million in foreign exchange losses, following a weakening of the South African rand.

The junior miner told shareholders that subject to the sale of the Mooiplaats colliery, and a successful capital raise of some $64.9-million, the company would have sufficient working capital for the next 18 months.