Coal project aims to produce more than 10m tonnes in 2015 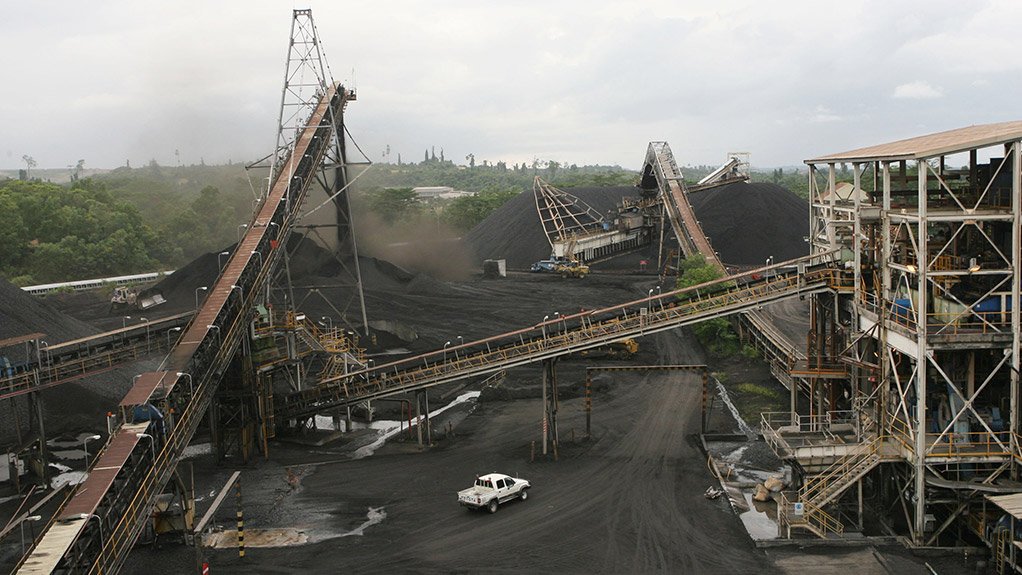 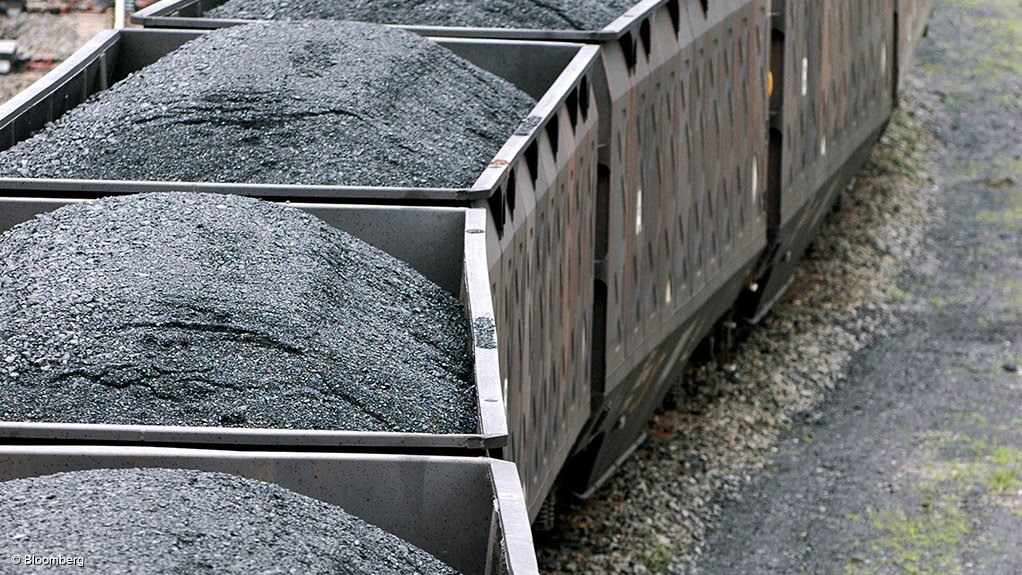 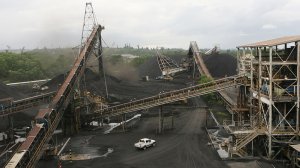 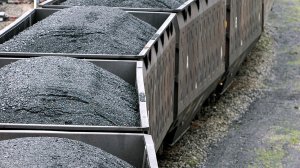 Multinational Indian mining, steel and power conglomerate Jindal Steel & Power subsidiary Jindal Africa reports it is moving into Phase 2 of its Chirodzi coal mine project, in Mozambique’s Moatize district. Following the completion of this phase, the mine is expected to yield more than ten-million tonnes of coal a year in 2015 and beyond.

The company further notes that the second step in this phase will entail the doubling of output to 20-million tonnes a year.

The mine, which produces coking and thermal coal, has a proven reserve of 700-million tonnes and an expected life-of-mine of 25 years. Operations at Chirodzi mine started in 2012, which resulted in Jindal Africa producing three-million tonnes that year.

The mine’s first shipment of 36 000 t of coal was exported during the first quarter of 2013, after which the mine was officially inaugurated in August 2013.

Jindal Africa’s expansion plans include an infrastructure development strategy, as well as the construction and operation of Africa’s first coal slurry pipeline, to transport product from the mine to the Port of Beira over several hundred kilometres. Alternatively, the company will develop a rail line from Moatize to the Port of Beira.

The prefeasibility studies for both options have been completed and the company will advance on one of these two alternatives, according to Jindal Africa CEO Ashish Kumar, who spoke at the launch of the company’s new head office in Johannesburg, in April.

Beira port’s capacity is being upgraded to an estimated 20-million tonnes, while the Port of Nacala, in the Nampula province, will have a 40-million-tonne capacity by 2016. The new Macuzi port, projected to handle more than 30-million tonnes a year, is expected to be complete by 2025. Currently, 1 200 personnel, mainly comprising local labourers, are working at Macuzi.

Mining Weekly reported in April that Jindal Africa had received environmental-impact-assessment approvals for the construction of two power plants in the country. The plants would be able to produce up to 350 MW.

“Jindal Africa’s primary intention in establishing operations in Mozambique is to fulfil its vision of erecting a power plant in the country and establishing a cost-effective export operation,” notes the company.

Jindal Steel and Power has a global footprint across four continents, with a presence in 19 countries, including Cameroon, Gabon, Namibia, South Africa, Botswana, Tanzania and Zimbabwe.