Coal of Africa shares rocket on $91m offer for Universal 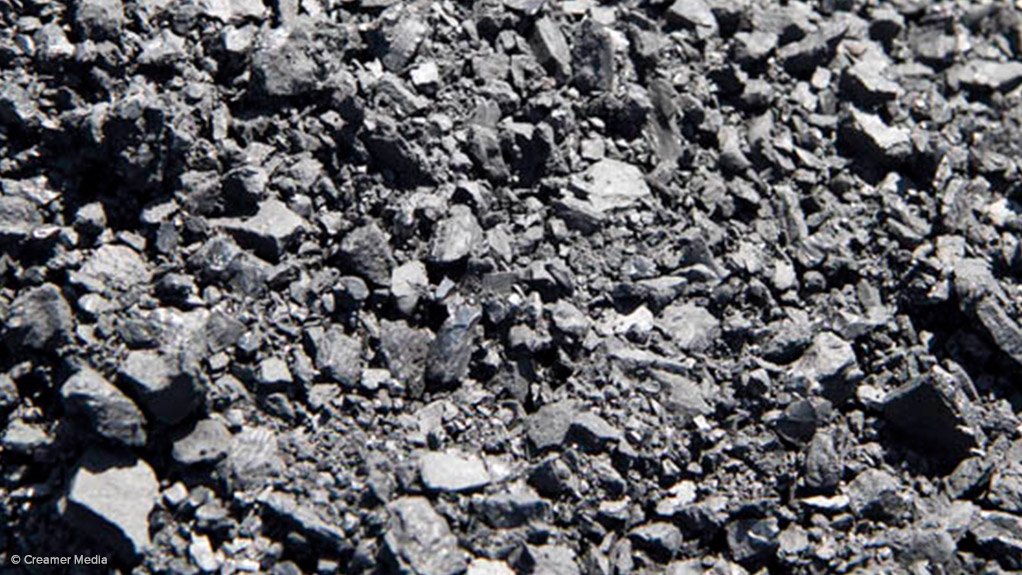 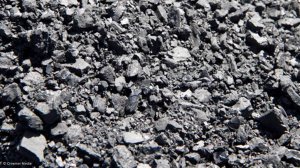 JOHANNESBURG (miningweekly.com) – The share price of Coal of Africa (CoAL) shot up 14.81% in Johannesburg on CoAL’s takeover offer of $91-million for Universal Coal, which is also being pursued by IchorCoal.

CoAL CEO David Brown told Creamer Media's Mining Weekly Online on Thursday that the tie-up of Universal and CoAL would be a springboard to a “new coal mining force”, with the offer viewed as compelling by both boards of directors.

IchorCoal told Mining Weekly Online it was aware of CoAL's competing offer for Universal, was considering its options and would make an announcement in due course.

The offer, backed by both boards, is due to close out in early March.

To date, CoAL has received intention statements from 40.1% of Universal shareholders to take up the loan notes and support the proposed transaction.

The proposed deal puts no jobs of the predominantly contractor workforce at risk.

“We don’t see any impact flowing through on jobs,” Brown said in response to Mining Weekly Online.

With CoAL being project focused and Universal operational, the already lean management teams of both companies are seen as being complementary.

Investec Securities analysts commented that the proposed deal allowed CoAL to become a company with cash generation to support its portfolio of development assets.

At the same time, the A$0.20 a share cash component alone would be worth 60% more than the Universal share had traded in the year preceding news of the offer.

The acquisition provides the London Aim-, JSE- and ASX-listed CoAL with cash flows from mainly openpit operations, as well as a diversified portfolio of production, development and exploration projects, and expected synergies to the existing CoAL business.

Universal holds 70.5% interest in the thermal Kangala Colliery, which it operates, and has completed the acquisition of a 49% interest from Exxaro in the New Clydesdale Colliery (NCC), both of which are in the Witbank coalfield.

The ASX-listed Universal also holds an interest in a number of other South African coal projects at various stages of prefeasibility and feasibility.

Kangala, 65 km east of Johannesburg, has been 2.4-million tonnes a year steady state since October last year, with its product sold primarily to State power utility Eskom under a long-term coal sales agreement.

Further shareholder dilution through having to fund working capital should be limited for CoAL, which has been on the look-out to acquire cash-positive coal companies to help it progress its eventual 5.5-million-tonne-a-year Makhado project that aims to supply Eskom and the domestic market.

With a larger market capitalisation and better growth prospects, the combined entity should be able to attract additional investors, provide wider access to capital markets and support further growth opportunities.

NCC ‘s first coal is expected in the first half of next year subject to the finalisation of a coal sale agreement with Eskom.

Value accretive, the transaction should support a rerating as CoAL transitions from a project developer to midtier producer, should it go ahead.

Universal’s 74%-owned Roodekop project that borders NCC has a two-million-tonne-a-year run-of-mine (RoM) coal potential and the 50.29% Brakfontein project near Kangala is expected to produce 1.2-million RoM tonnes from 2017.

If approved, the combining of the two entities will provide a resource and reserve base of thee-billion tonnes and annuity income from sales mainly to Eskom.

The expanded management team also has the potential to improve the deliverability of Makhado, with the enlarged CoAL better placed to advance sector consolidation.