Coal mine extension on the horizon

Coal mine extension on the horizon 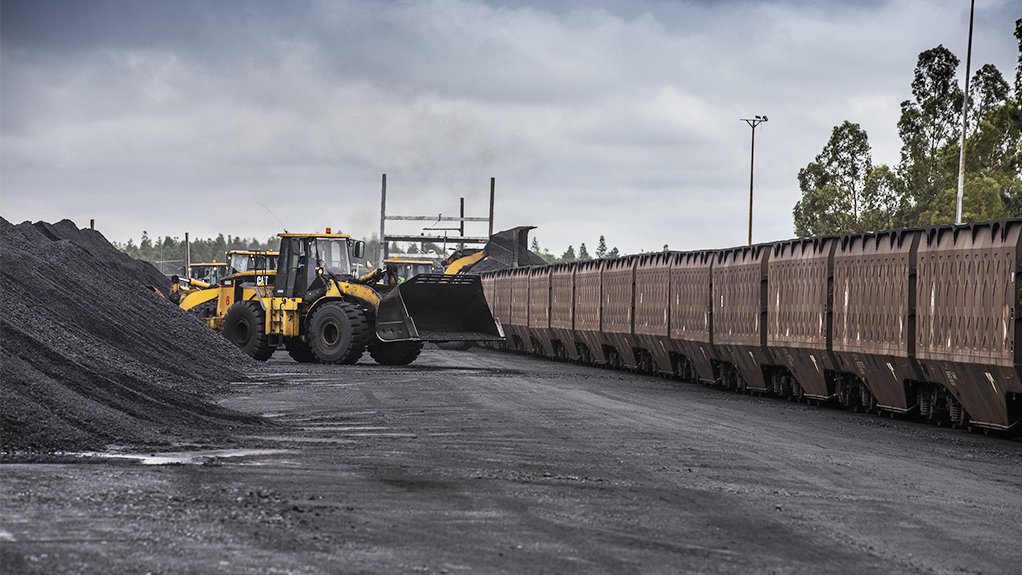 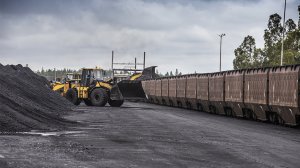 SIDING WITH COAL The Kusipongo extension project, which was delayed owing to the pandemic, will proceed now that coal markets have recovered. It will extend Kangra Mine's life significantly

Coal mining company Kangra Coal, a subsidiary of mining investment company Menar, is expected to extend its Kangra mine, in Mpumalanga, through the Kusipongo project.

The Kusipongo resource is situated directly west of the existing mine and is expected to extend Kangra’s life-of-mine (LoM) significantly.

The Kusipongo mining right has an underground resource of about 44.3-million tonnes of coal and based on the latest resource statement, has an estimated LoM of more than 20 years, says Menar KwaZulu-Natal operations COO Bradley Hammond.

Kangra was awarded a mining right for the Kusipongo resource in 2017 and is in the final stages of obtaining the necessary environmental approvals for the different adits needed to access the available resource.

“The three adits that have been lodged are Twyfelhoek, Balgarthen A and Balgarthen B. These three adits will provide access to about 42.1-million tonnes of coal,” Hammond tells Mining Weekly.

The Twyfelhoek adit is in the final stages of authorisation, with only the mining works programme approval still outstanding. Construction will begin later this month.

The Balgarthen A adit is an existing adit that was mined in the early 1990s. Processes are still under way to obtain the necessary environmental approvals. Kangra intends to start mining operations within the next 14 months at Balgarthen A.

The mine expects that it will start mining operations within the next 22 months at Balgarthen B.

The three new mining projects at Twyfelhoek, Balgarthen A and Balgarthen B will, initially, provide access to about 10.5-million tonnes of coal, which will be mined over the next eight years, explains Hammond.

These areas will also allow for access to additional coal, estimated at 32.7-million tonnes, which has the potential of extending the LoM by another 21 years.

He states that the Twyfelhoek adit has a budget of about R78.3-million and that current expenditure is within budget. “However, it is important to note that the budget excludes any future projects.”

The planning of the Twyfelhoek project began in June 2019, with operations set to begin in March 2020. However, Covid-19 not only delayed the project timeline but also affected export markets to the extent that the mine was temporarily placed under care and maintenance on June 1, 2020, while the company waited for the markets to recover.

The milestones already achieved for this project are the environmental authorisation and water use licence (WUL) for Twyfelhoek, as well as the lease agreements secured with land owners, says Hammond. “With mining of the boxcut set to begin this month, first coal can be expected in August this year.”

He adds that, for the Balgarthen A project, documentation for environmental authorisation and WULs has been submitted and is being processed.

Hammond notes that, at the peak of the extension project, about 242 Kangra employees and about 260 contractors will be employed. “Given the fact that this is one of the poorest parts of the country, we look forward to making a contribution to the economic development of the area.”

Moreover, community outreach, development and engagement remain key priorities in ensuring the successful extension of the Kangra mine.

“The two communities living in close proximity to the mine have selected community forum representatives who are working with the mine to ensure effective communication. The mine managed to build a good relationship with the forums to ensure that local employment is promoted as far as possible to drive growth in local businesses, as well as the upskilling of the local community,” he concludes.