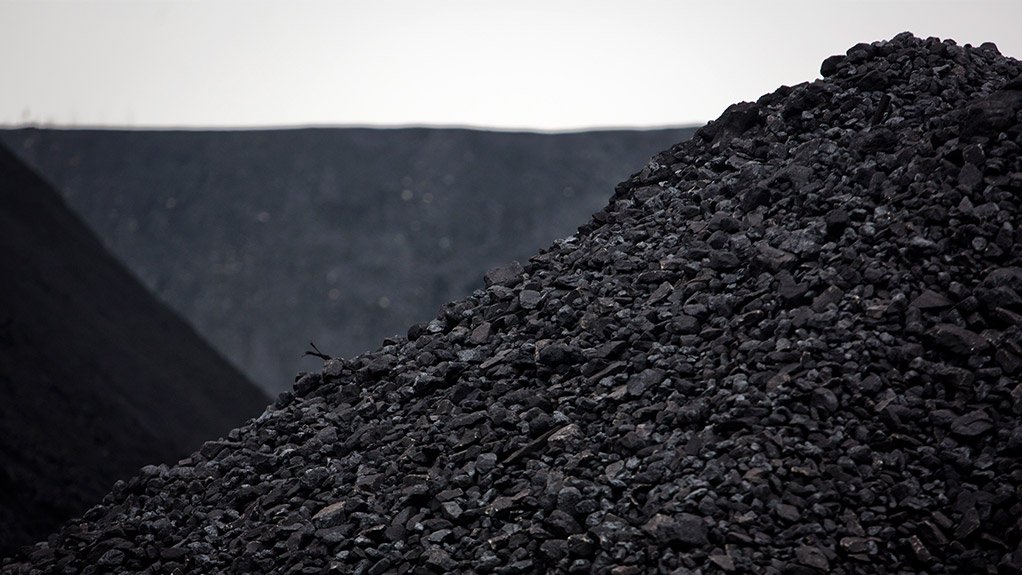 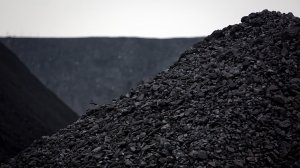 KOLKATA (miningweekly.com) – The Indian government has accorded environmental clearances to 17 mining projects of State-run Coal India Limited (CIL), paving the way for the miner to achieve production of one-billion tons a year.

CIL aims to produce 750-million tons of coal during 2020/21, the Coal Minister said, up from the targeted 660-million tons during the year ended March 31, 2020, accounting for about 82% of total domestic dry fuel production during the current year.

The miner, in its annual statement, reported that as many as 54 of its mining projects were facing delays, owing to contractual issues and delays in securing mandatory environmental approvals from the federal government.

The largest coal mining project given environmental clearance was the Kusmunda opencast mine in the central state of Chhattisgarh to be undertaken by South Eastern Coalfields, a wholly owned operational subsidiary of CIL. The project would have a peak rated production capacity of 62.5-million tons a year.

The second largest project approved is the Rajmahal opencast mine of Eastern Coalfields, a subsidiary of CIL with peak rated capacity of 24-million tons a year. Mahanadi Coalfields Limited’s (MCL’s) Lakhanpur opencast mine with production capacity of 21-million tons a year has also been accorded 'green' approval. Western Coalfields received clearance for the 1.85-million-ton-a-year Adasa underground mining project in Maharashtra state.

In a related development, CIL announced that during the last quarter of the current financial year it would spend an estimated $971-million on capital expenditure (capex), specifically for on-mine development, heavy mining machinery and buying railway wagons of its own for faster evacuation of coal from pitheads.

The miner, at the start of this financial year, had earmarked capex of $1.40-billion of which it has been able to spend only $436-million during first nine months of fiscal 2019/20.