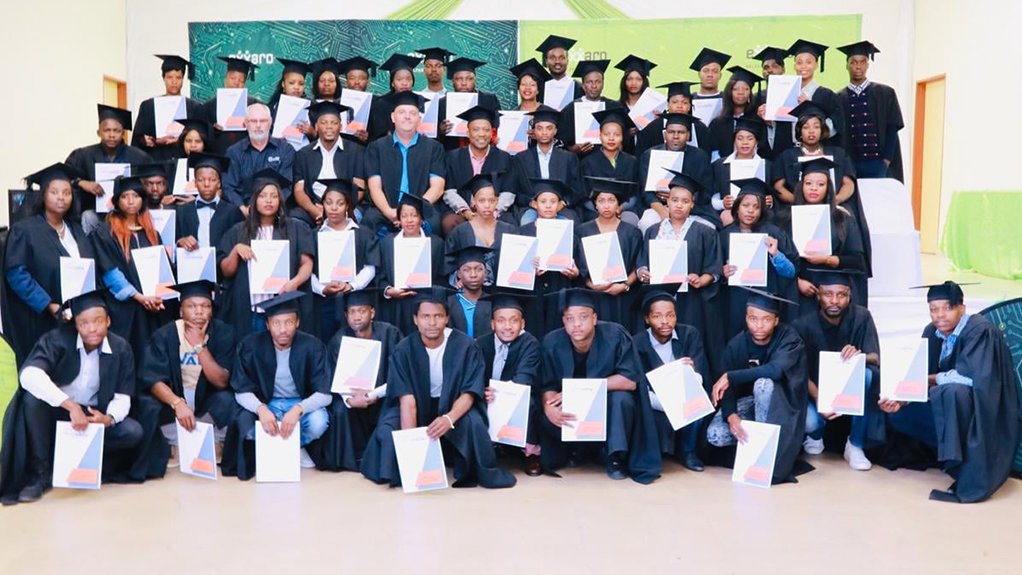 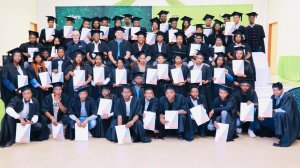 JSE-listed diversified miner Exxaro, in 2019, invested a total of R224-million in job-related bursaries and scholarships.

As a company that has “empowerment at its core”, Exxaro’s purpose, values and investment are geared toward youth development with the aim of nurturing future leaders.

Exxaro also has accredited adult education training (AET) centres – which are run in partnership with an external service provider – at its Grootegeluk coal mine and Matla operation.

“Exxaro wants to make a positive impact on the country through the work it does. The company is more than just a coal producer; we are a skills producer,” says Exxaro HR head Vanisha Balgobind.

“By allowing people to take part in training and education programmes, we are investing in a more skilled population.”

Exxaro has based its business model on bettering lives in Africa and beyond, by providing opportunities to those who need it the most. It adds that “the future of Africa is dependent on its youth”, which is why the miner values its bursary programme.

An Exxaro bursary recipient Phindile Mkhwebane recently reached out to Exxaro CEO Mxolisi Mgojo to express her appreciation for the company’s assistance in, “building a better future”.

Her tuition, accommodation and, other university-related expenses were covered by the bursary and she later received an invitation to “join the Exxaro family”.

Mkhwebane says that through her interaction with Exxaro, she has moved from negative thoughts to knowing that “the world is her oyster”.

“I now have a growth-orientated mindset that is never satisfied.”

She commends Exxaro, saying that its culture demonstrates that the programmes it runs are not just in place as a means of compliance.

“Exxaro does not feel like a company, but more like a living being with real values, an interest in its workforce and a real contribution to the lives of the people who engage with it,” Mkhwebane expresses.

Exxaro awards bursaries to school leavers from local communities to pursue careers in technical disciplines such as engineering, mine surveying, geology, electronics and computer science.

Its bursaries cover registration fees, tuition, books and accommodation, as well as meal and cash allowances.

In 2019, Exxaro supported 39 bursars studying at South African institutions at a cost of R3.7-million – which comprised 80% black South Africans of which 28% were black women. Graduate bursars are the company’s main source of talent, making up 70% of its pipeline, with 30% of staff sourced externally.

Each graduate is paired with a technical mentor who supervises exposure to various operations as well as technical, leadership and management training. After 36 months, trainees who meet the requirements for accreditation are guided to become professional engineers.

The remaining applications have been retained for placement as and when vacancies open.

Functional literacy is vital for industry as safety training and internal communications are often written. As more than 90% of its workforce has a qualification of National Qualifications Framework (NQF) level 1 and above, written communication is more effective, particularly on safety matters.

For employees who are not functionally literate, classroom training is provided, under the guidance of a qualified instructor, with instruction in their mother tongue.

Employees with qualifications below NQF level 1 are given the opportunity to become functionally literate through AET programmes.

Employees are encouraged to complete AET training in their own time, although options for full-time study are available in numeracy and literacy as well as AET level 1.