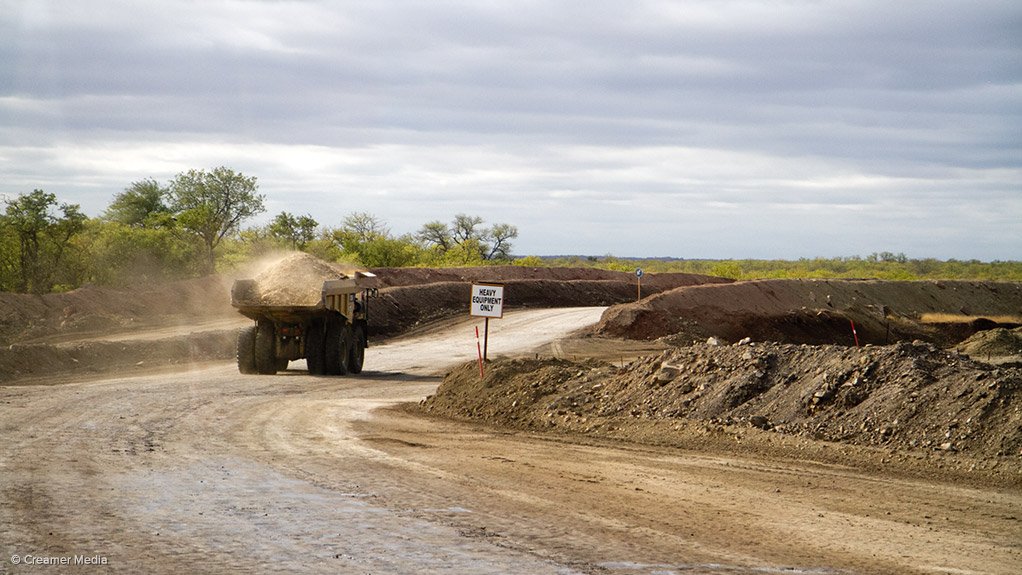 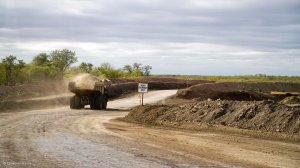 JOHANNESBURG (miningweekly.com) – With the front-end engineering and design (FEED) process, legislative compliance work and technical review for the beneficiation plant modification project at the Vele colliery, in Limpopo, expected to be completed by the third quarter of this year, Coal of Africa Limited (CoAL) was on track to start construction of the plant at year-end.

The proposed plant at the coking and thermal coal colliery, which would be completed by the end of 2015, with production ramp-up in early 2016, would result in the simultaneous production of semisoft coking coal and export quality thermal coal.

Mineral processing and associated infrastructure solutions company Sedgman South Africa was appointed to undertake the FEED process in February, while the technical review was being completed by Snowden.

Further, CoAL expected to covert current discussions with potential customers into formal offtake agreements during the second half of this year.

Meanwhile, the miner was confident of securing an amended environmental authorisation from the Department of Environmental Affairs during the third quarter.

Extensive work on the application to amend the colliery's integrated water-use licence to include the plant modifications was undertaken during the June quarter, with the application expected to be submitted in August.

Meanwhile, CoAL’s sale of its Mooiplaats thermal coal colliery, in the Ermelo coalfield, was expected to be completed during the second half of this year.

Significant progress had been made, with potential buyers’ due diligence processes at an advanced stage, and CoAL was now awaiting signed offers and proof of funding from prospective buyers.