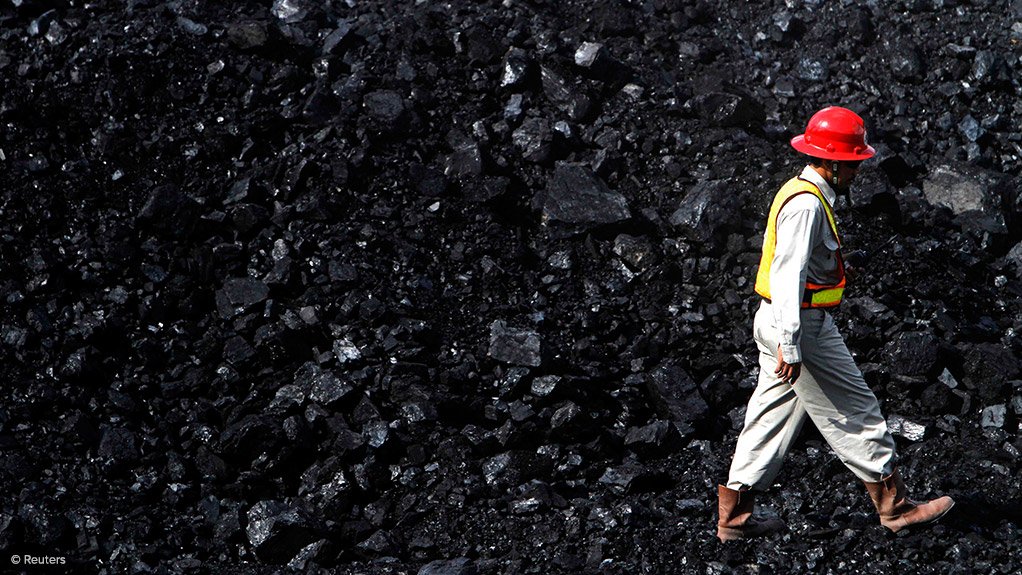 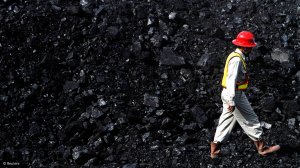 JOHANNESBURG (miningweekly.com) – JSE- and ASX-listed Coal of Africa Limited (CoAL) on Wednesday announced that it had appointed mineral processing and associated infrastructure solutions company Sedgman South Africa to undertake the front-end engineering design (FEED) for the beneficiation plant modification project at its Vele colliery, in Limpopo.

The modification and expansion of the beneficiation plant at the Vele colliery, which was expected to be completed during the first half of the 2015 financial year, would enable the company to optimally produce three coal products – semisoft coking coal, thermal coal and sized coal – simultaneously at an expected processing capacity of 2.7-million tonnes a year run-of-mine (RoM).

During the three-month FEED process, Sedgman would use the results of exploration infill drilling, and coal quality testing and analysis, which had been undertaken over the past 12 months, to establish process and engineering parameters for the plant modification.

Segdman’s scope of work for the FEED included identifying and improving sections of the existing plant to ensure a 500 t/h throughput capacity, developing a stockpile management philosophy and its associated design, and considering a RoM handling, crushing and screening section.

Sedgman would also handle the design of a destoning wash plant, a sized coal screening plant, a classifier in the fines beneficiation circuit and a froth flotation plant for the beneficiation of ultrafines.

The three-month FEED process would enable CoAL to arrive at a Class 1 engineering, procurement and construction estimate, the miner said.

This coal had yielded positive results and the parties were negotiating an offtake agreement, CoAL said.

“The company continues to make significant progress in the execution of our five-point turnaround strategy. The appointment of the FEED contractor as well as the recent product quality confirmation by AMSA have been crucial achievements for the project.

“We are currently focused on finalising offtake agreements and obtaining project finance for the plant modification, and are confident that this will be concluded within our committed time lines,” CoAL CEO David Brown commented.