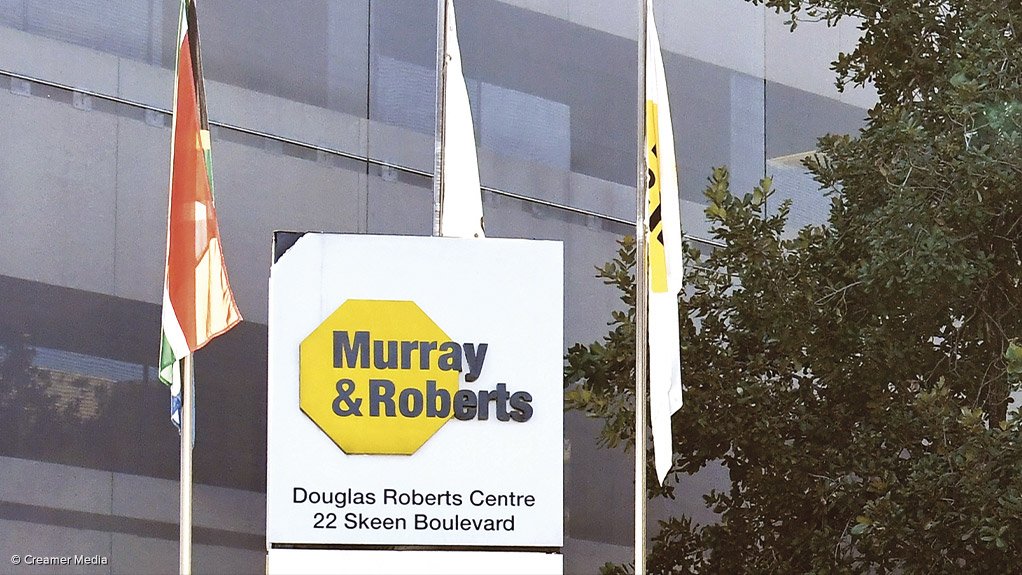 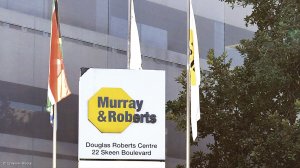 A proposed disposal by Murray & Roberts (M&R) of its Clough unit to Webuild was terminated on Monday and Clough and its subsidiaries placed into voluntary administration in Australia with immediate effect, together with the JSE-listed group’s Australian holding company, MRPL.

The announcement triggered a sharp decline in M&R’s shares, which were trading about 13% lower directly following the announcement.

In a surprise move, M&R announced a proposed sale and purchase agreement with Webuild, of Italy, on November 18, whereby the group’s entire issued share capital in Clough Limited would be transferred to Webuild.

The agreement was coupled to a proposed interim loan facility of A$30-million from Webuild to Clough, which required the urgent injection of working capital to avoid entering voluntary administration.

With the expiry of the prescribed date for implementation, and with no reasonable prospect of the interim loan materialising, the parties mutually agreed on December 5 to terminate the agreement.

In the absence of the interim loan, the Clough board then placed Clough and its subsidiaries under voluntary administration in Australia with immediate effect.

M&R confirmed that the voluntary administration of MRPL had potential implications for RUC Cementation (RUC), which a net asset value of A$85-million (about R1-billion).

RUC has not been placed into voluntary administration, with the administration of MRPL viewed as a way to mitigate the risks to RUC .

“Other than the group’s interest in RUC, as well as a guarantee provided to Clough USA in the amount of A$3-million (equivalent to approximately R35-million), the group has no residual exposure in Australia or to Clough and will not be affected by MRPL being placed into voluntary administration,” M&R said in a statement.

The administrators appointed to MRPL and Clough were identified as Sal Algeri, Jason Tracy, Glen Kanevsky and David Orr, who are all members of the Deloitte Australia corporate rescue team.

Chronux director Rowan Goeller, who tracks M&R, says there was always a risk the deal might not be concluded, which is negative as it would have allowed M&R to exit Clough with minimal financial impact.

"The liabilities associated to Clough are ring-fenced to Australia so putting MRPL into business rescue insulates M&R South Africa, although RUC (part of the mining division) falls under MRPL and may form part of a business rescue process.," Goeller adds.