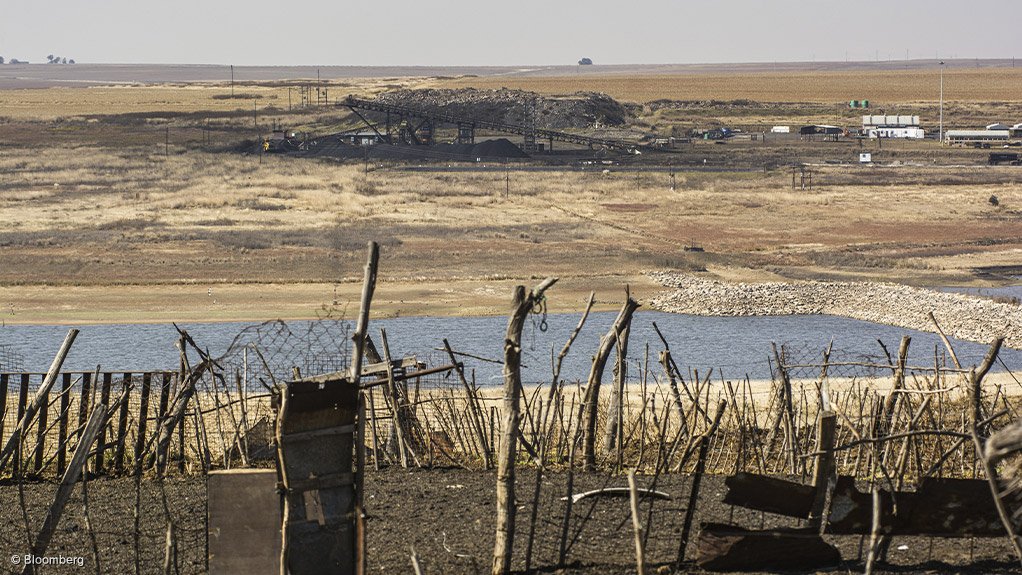 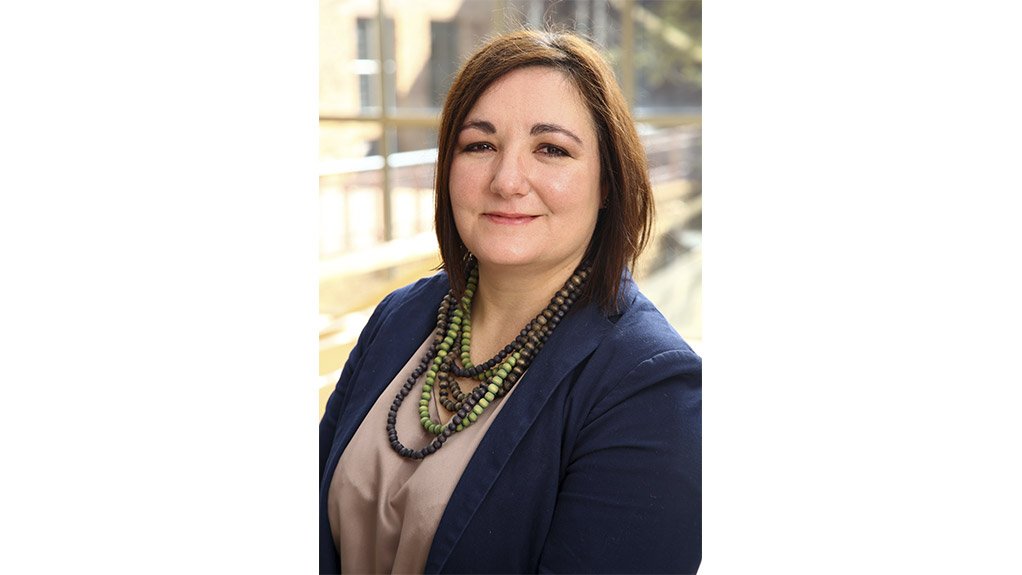 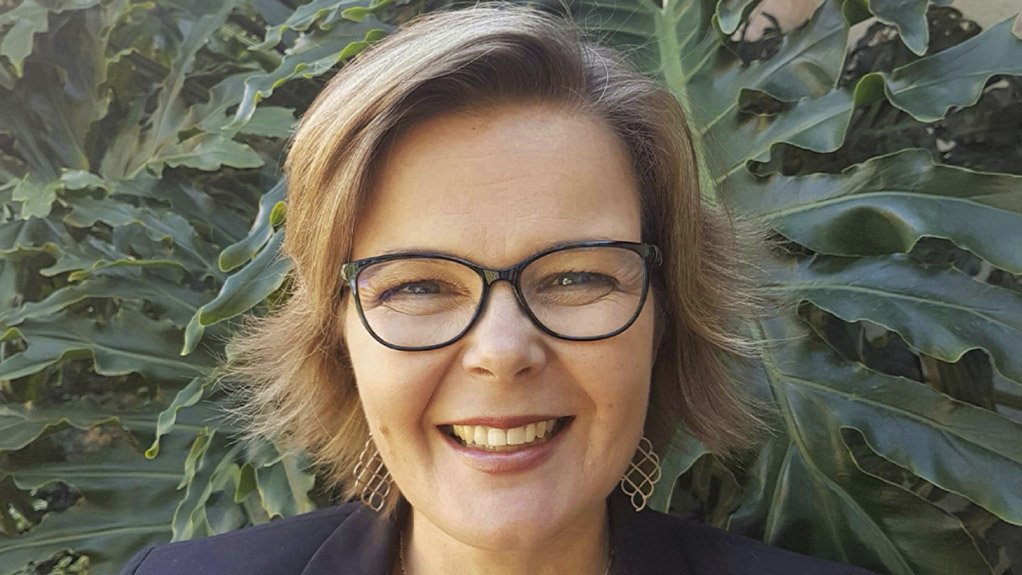 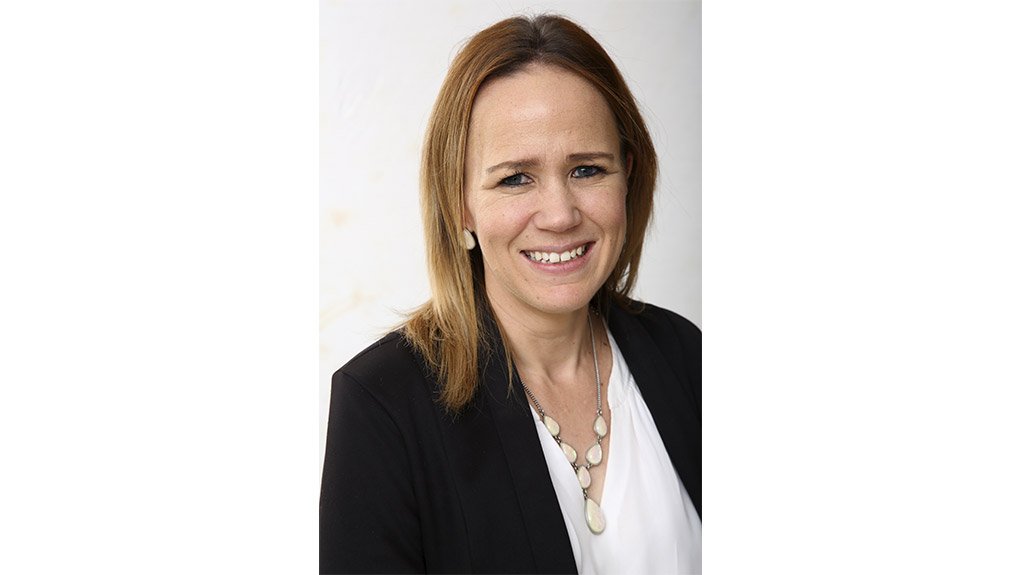 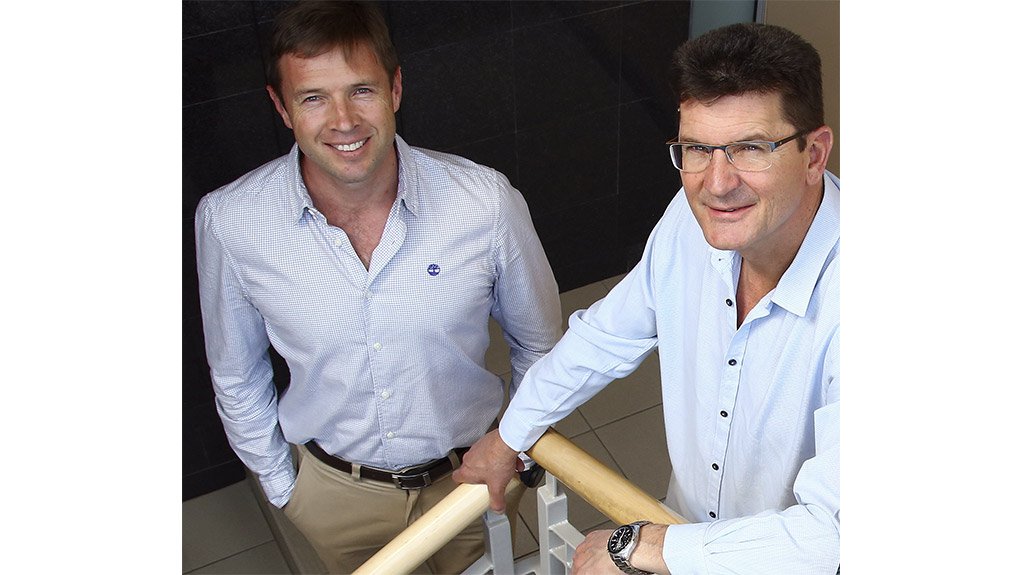 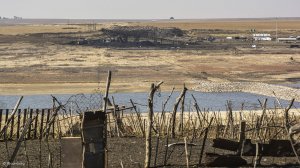 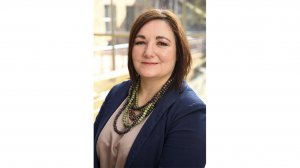 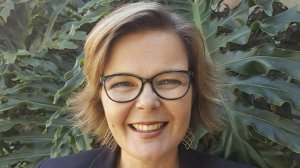 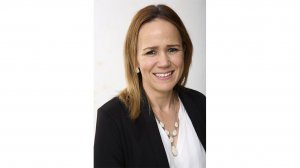 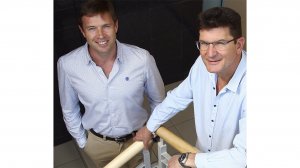 Photo by Bloomberg
A SCARCE RESOURCE Water shortages create an increased level of competition for this resource among mines, government and local communities
JESSICA EDWARDS Issues pertaining to water and food security are becoming more contentious as mines encroach on communities
LISL FAIR Nine of the ten countries that are most vulnerable to extreme weather are in sub-Saharan Africa
ASHLEY MARITZ Mines are investing in water-smart technologies to continue operations
ANDREW VAN ZYL AND MARCIN WERTZ Climate change could result in job losses and the loss of social licence

Climate change and population growth have significant potential to be destabilising factors in Africa and can affect water sources, agricultural land and subsistence farming adversely, resulting in population displacement.

SRK principal consultant and social scientist Lisl Fair states that, according to the 2018 Climate Change Vulnerability Index by research firm Verisk Maplecroft, nine of the ten countries that are most vulnerable to extreme weather are in sub-Saharan Africa.

“The Minerals Council South Africa has warned that the local mining sector is fast approaching a deficit in terms of the demand for water and the available supply,” says SRK partner and principal mining engineer Marcin Wertz.

Water shortages are accompanied by an increased level of competition for this resource among mines, government and local communities. “Merely holding the necessary permits related to water use will no longer be sufficient,” SRK partner and principal consultant Andrew van Zyl tells Mining Weekly.

This heightened competition for water – a result of climate change – is not only forcing mines to implement changes to mining operations but is also affecting the livelihoods of local communities. SRK senior social scientist Jessica Edwards mentions that, “as mines increasingly encroach on communities, issues pertaining to water and food security are becoming more contentious”.

Fair notes that one of the ways of mitigating this challenge is to have the mining sector, government, civil society and other industries work together to create greater community resilience.

“A key challenge in this effort will be to determine the respective areas of responsibility for all players, as the expectations of certain sectors, such as mining, will be substantial,” states Fair, adding that, operationally, mines will need to continue enhancing the efficiency of their water systems and carefully consider the impacts on neighbouring communities.

SRK senior environmental scientist Ashleigh Maritz notes that the availability of water for mining in drier areas is already dwindling, with mines having to invest in water-smart technologies to continue operations. “We have seen these technologies being investigated in some mines in Limpopo, where drought is impacting on water resources.”

Varying weather patterns caused by climate change, with the dwindling water supplies exacerbated by population growth, are of great concern, and Maritz comments that one way of mitigating these challenges is through legislation.

The SRK team stresses that legislation can help address the effects of climate change, but it can only do so if it is effectively enforced. Additionally, it states that the time to reverse climate change has passed. As such, legislation now needs to reflect the reality that we also need to adapt to the changes that are being experienced.

“In most African countries, there is primary environmental and mining legislation in place that is in line with current paradigms promoting sustainable development. However, enforcement is not always effective or easy.

“Practical adaptations need to be made by communities by finding ways of adapting to drier conditions – for example, through the crops that they grow in instances of subsistence farming – to build resilience against the changing environment,” the SRK team notes.

Further, climate change could have direct and indirect implications for job creation. The SRK team suggests that artisanal mining, generally a consequence of unemployment, may become more prevalent as climate change affects subsistence farming. With its safety, health and security risks, more artisanal mining would be a significant concern for the formalised mining sector, it adds.

“Should climate change not be mitigated by major polluters, this could lead to water scarcity, which would negatively impact on several industries, including agri-industry and mining. This could result in job losses and loss of social licence,” the team concludes.